Healthcare providers (HCPs) will increasingly use knowledge about genomics to meet the needs of their patients. This page provides resources targeted to HCPs and their educators.

This FAQ is intended to help healthcare professionals understand the diverse landscape of DTC-GT, the benefits and limitations of these tests and how results of DTC-GT may affect their patients’ health, wellness and medical decision making.

Educational resources and learning modules for healthcare professionals on optimizing prescribing through the use of pharmacogenomics. 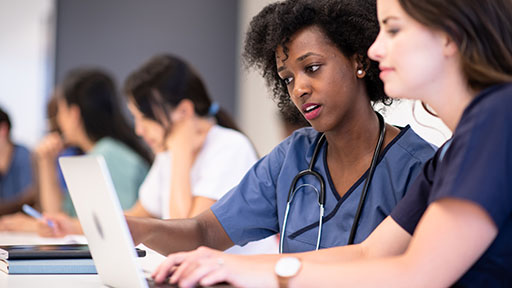