Diversity among genomics research participants is essential for improving the health of everyone.

How it affects you

The code embedded within the human genome is complex, and genomics research has only scratched the surface of determining everything there is to know about what makes us all different at the DNA level.

Historically, the people who have provided their DNA for genomics research have been overwhelmingly of European ancestry, which creates gaps in knowledge about the genomes from people in the rest of the world. Scientists are now expanding their data collection to better understand how genomics can be used to improve the health and wellbeing of all people.

While humans are similar in most ways, our biological processes make each of us unique. Many aspects of those processes are encoded in our DNA, which is based on the sequence of the four letters of life — A, C, G, and T. The dissimilarities among human genomes, referred to as variants, come from differences in our DNA sequences.

The human genome is more than 3 billion letters long, which means that a variant could reside at any place among those letters. These variants occur at different frequencies across different human populations; some are rare and unique to specific families, while others are common and found across populations.

Genomes from distinct populations differ due to multiple factors, including who people decide to reproduce with, as well as human migration patterns. Also, in specific populations, certain variants became widespread as they provided an advantage that helped them adapt to environmental changes. 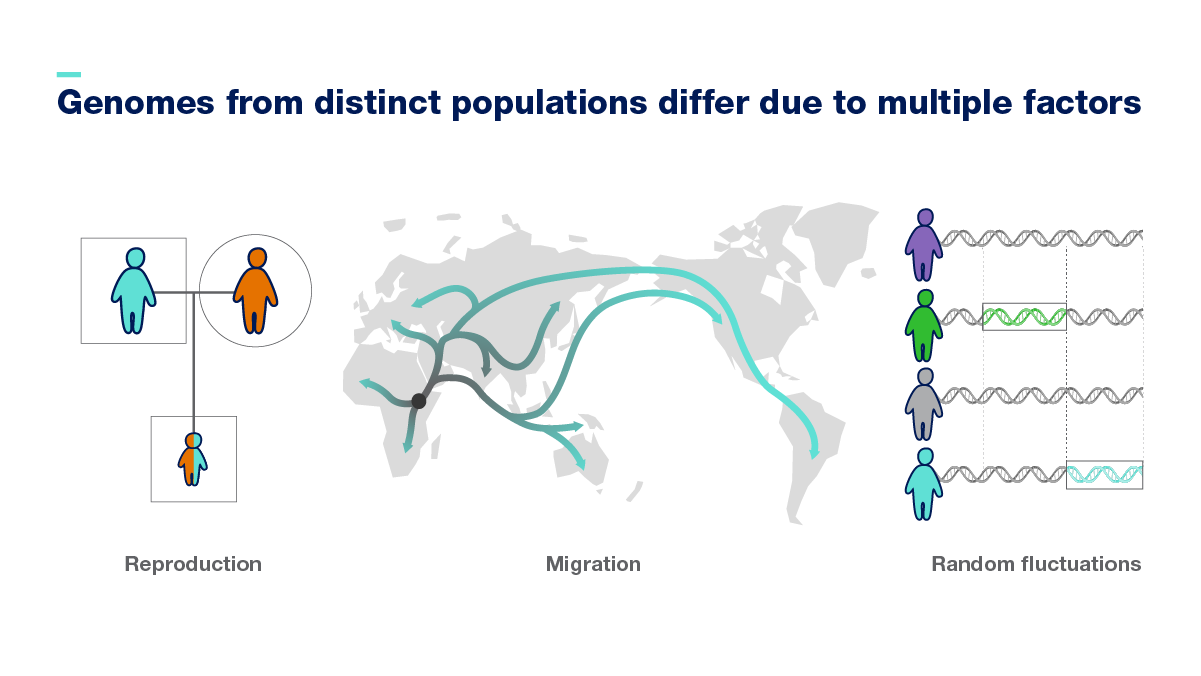 Factors displayed in the graphic include: reproduction, migration and random fluctuations.

Why should researchers collect genomic data from diverse populations?

Based on work completed before and after the Human Genome Project, researchers found that the genome sequences of human populations have changed significantly over 250,000 years of our species’ expansion and migration across the Earth.

Even with the high degree of similarity between any two human genomes, enough differences exist that it is not appropriate to use a single, or even a few, genomes to represent the world’s populations. This highlights that the original human genome reference sequence, produced by the Human Genome Project and based on just a handful of research participants, was just the starting point for human genomics.

The percentage of ancestry populations included in large-scale genomic studies is overwhelmingly European.

Every human has some baseline genetic risk of developing a given disease. Extensive research has been performed to both understand and learn how to respond to these risks. In some cases, the same variant consistently causes a disease (e.g., Huntington's disease and cystic fibrosis), but this might not be the case for more complex diseases (e.g., coronary artery disease, obesity, cancer and Alzheimer’s disease).

By including populations that reflect the full diversity of human populations in genomic studies, researchers can identify genomic variants associated with various health outcomes at the individual and population levels. This way, researchers can better define a person's risk of developing a specific disease and design a clinical management strategy that is tailored to the individual. In addition, they can pursue genomic medicine strategies that benefit specific populations. 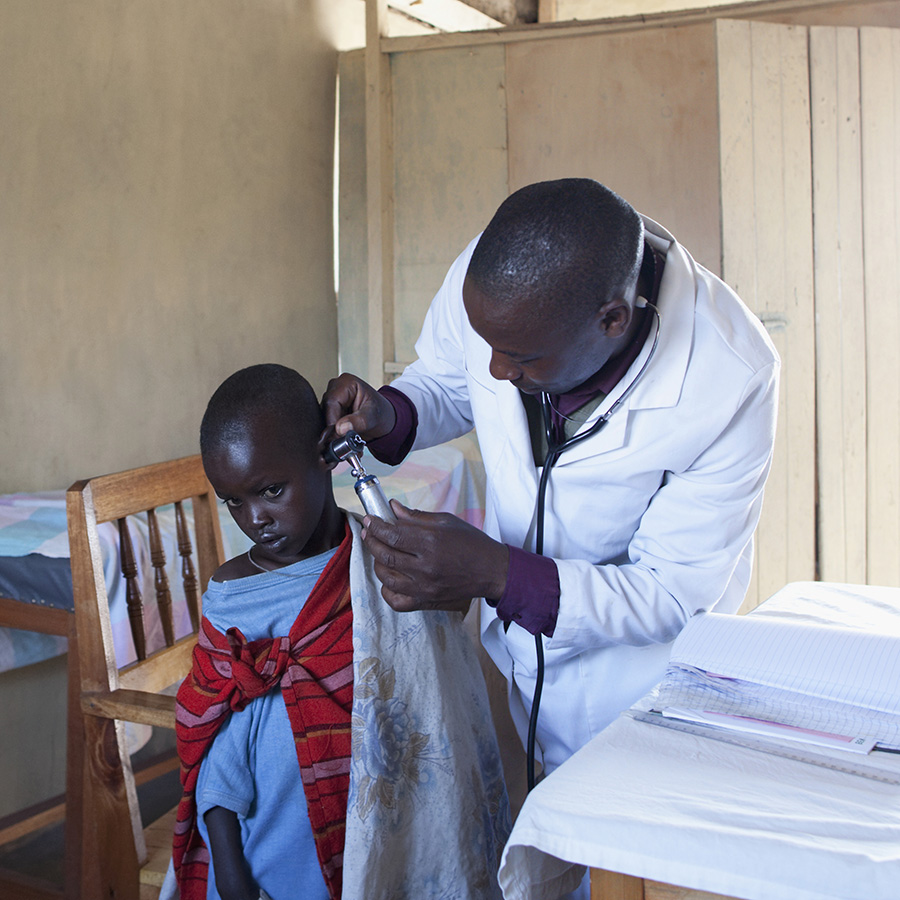 Why has enhancing diversity in genomics research been a difficult task?

In the past, both inaccessible and insufficient communication left some research participants unclear about the benefits of their participation and how their data would be used after the studies concluded. To overcome this, researchers must seek to understand people’s reasons for not participating in genomic studies and to communicate with participants in a more accessible manner. This can take additional time, effort and resources, which may discourage some researchers from including these important, diverse populations in their studies. However, such exclusion can lead to notable gaps in scientific understanding and potentially reenforce existing disparities in genomics research. 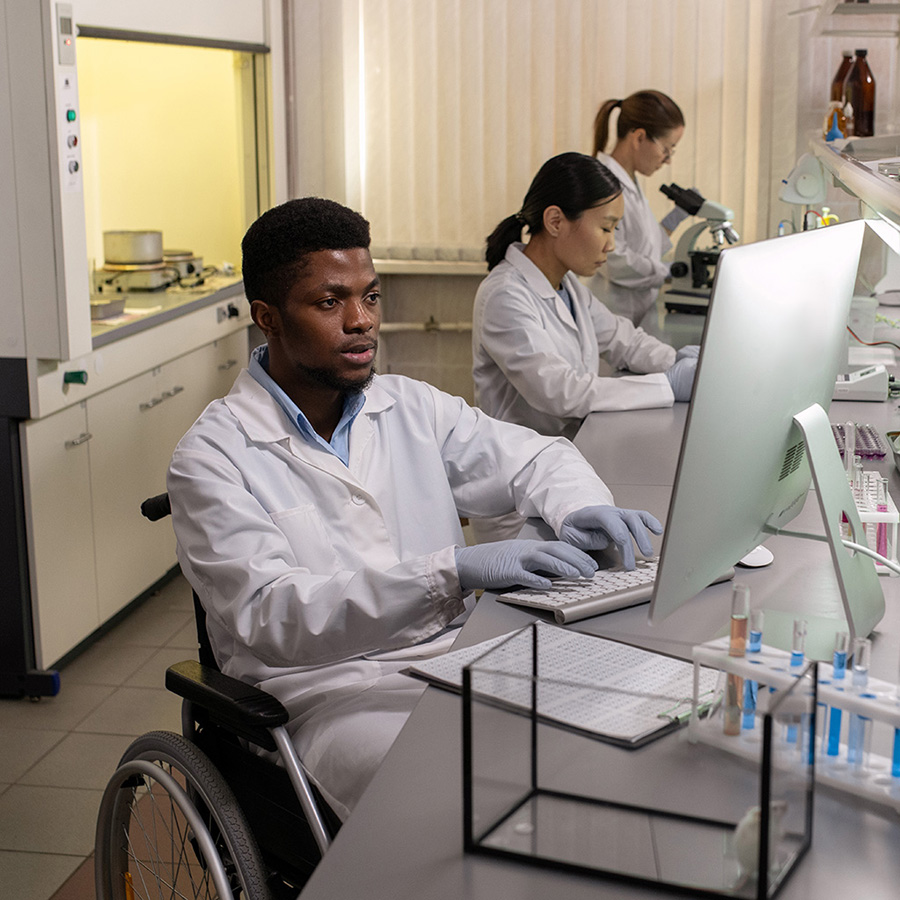 What are some genomics research projects that are enhancing the diversity?

NIH's All of Us Research Program is working to build a diverse health resource by collecting genome-related data and other information from about 1 million people. The Global Alliance for Genomics and Health (GA4GH) is developing a framework for storing, analyzing and sharing genomic data among international researchers. The Human Cell Atlas aims to be a resource that includes in-depth information about all cell types found in people across the world.

How is NHGRI helping to improve diversity in genomics research?

NHGRI is dedicated to increasing diversity of the genomics workforce. In addition, NHGRI supports projects that work to increase the diversity of people participating in genomics research, including: 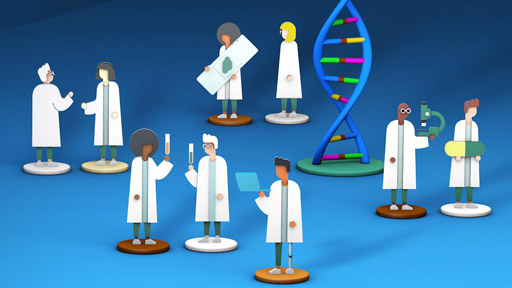 Fact Sheet
Genomics and Diversity in the Workplace