The Electronic Medical Records and Genomics (eMERGE) Network is a National Institutes of Health (NIH)-organized and funded consortium of U.S. medical research institutions. The Network brings together researchers with a wide range of expertise in genomics, statistics, ethics, informatics, and clinical medicine from leading U.S. medical research institutions to conduct research in genomics using electronic medical records, including discovery and clinical implementation. The Network aims for the broader adoption of genomic medicine by encouraging affiliate memberships and openly sharing the resources generated from the efforts. The eMERGE program started in September 2007 and is currently in its fourth phase, which started in July 2020 and will end in April 2025.

The eMERGE Genomic Risk Assessment and Management Network (July 2020 - April 2025) includes ten clinical sites and a study coordinating center. The Network is focused on understanding how best to validate and implement genome informed risk assessments, which are defined as a combination of genomic, family history, and clinical risk factors to estimate a patient’s risk of developing disease.

The Network is investigating whether genome informed risk assessments for select conditions can be generated reliably across diverse populations and help inform clinical decisions about the management of patients at risk of developing a disease. More specifically, the eMERGE Genomic Risk Assessment and Management Network aims to:

History of the eMERGE Network

An ongoing challenge in genomic medicine is understanding how genomics contributes to a person’s risk of developing a disease. To address this challenge, research that combines patients’ genetic and genomic information with complete longitudinal patient health records is needed. Electronic medical records (EMR) contain such longitudinal records, but they typically lack genetic information and store data that is sometimes imperfect and incomplete. In 2007, the Electronic Medical Records and Genomics (eMERGE) Network was funded and began to address the question of whether EMRs could be used for genomic medicine research. The Network conducted successful research studies that combined genomic data with EMR data, proving the usefulness of EMRs for genomic research. These studies resulted in the discovery of associations between a person’s disease or disease risk, and genomic variation. These genome wide association studies (GWAS) conducted with EMR data helped pave the way for other researchers to use the EMR more broadly in genomic medicine research (RFA-HG-07-005).

Realizing that genomics contributes to how individuals respond to medications (pharmacogenomics), the Network took on the next challenge of researching methods to return genomic results to clinicians using the EMR. From 2011 to 2015, while still conducting GWAS, the Network began returning genomic testing results that help determine the effectiveness of specific medications for different patients. At the same time, the Network began to study ways to return additional genetic variants related to disease risk to patients and healthcare providers (RFA-HG-10-009, RFA-HG-10-010, and RFA-HG-11-022).

From 2016 to 2020, the Network sequenced 109 genes in 25,000 patients, returned actionable results to clinicians and patients, and added results to patients’ electronic medical records. These efforts also contributed to our understanding of how these genes contribute to a person’s risk of developing a disease by using EMR data to help with the interpretation of the results (RFA-HG-14-025, RFA-HG-14-026, RFA-HG-14-027).

While variants in these 109 genes play a key role in increasing a patient’s disease risk, the variants are only present in a small percentage of patients – raising the question about how genomic variation might explain more common diseases. Meanwhile, GWAS studies started to reveal how multiple genes were making small contributions to an individual’s risk of developing many common diseases, including cardiovascular disease, diabetes, and breast cancer. An approach to apply these results to calculate a person’s risk for developing disease was needed, with the hope that the approach could help prevent disease or identify the disease early by tailoring a screening strategy based on their unique risk. Groups began to publish ways of using the results of GWAS studies to calculate a patient’s disease risk in what is called polygenic risk scores (PRS). Evidence is needed to demonstrate that using the PRS for prevention or early detection improves patients’ outcomes.

In July of 2020, the Network launched the eMERGE Genomic Risk Assessment and Management phase that will begin to address these questions. The Network will research ways to calculate PRS, incorporate the result into a genome informed risk assessment for many common diseases, and return the results to a diverse population of 25,000 patients and their clinicians while measuring the impact this approach has on patient outcomes for 12 months (RFA-HG-19-013, RFA-HG-19-014, RFA-HG-19-015). The Network continues to look for ways to be at the forefront of genomics using the EMR to ensure that everyone benefits from the public’s investment in genomic medicine. 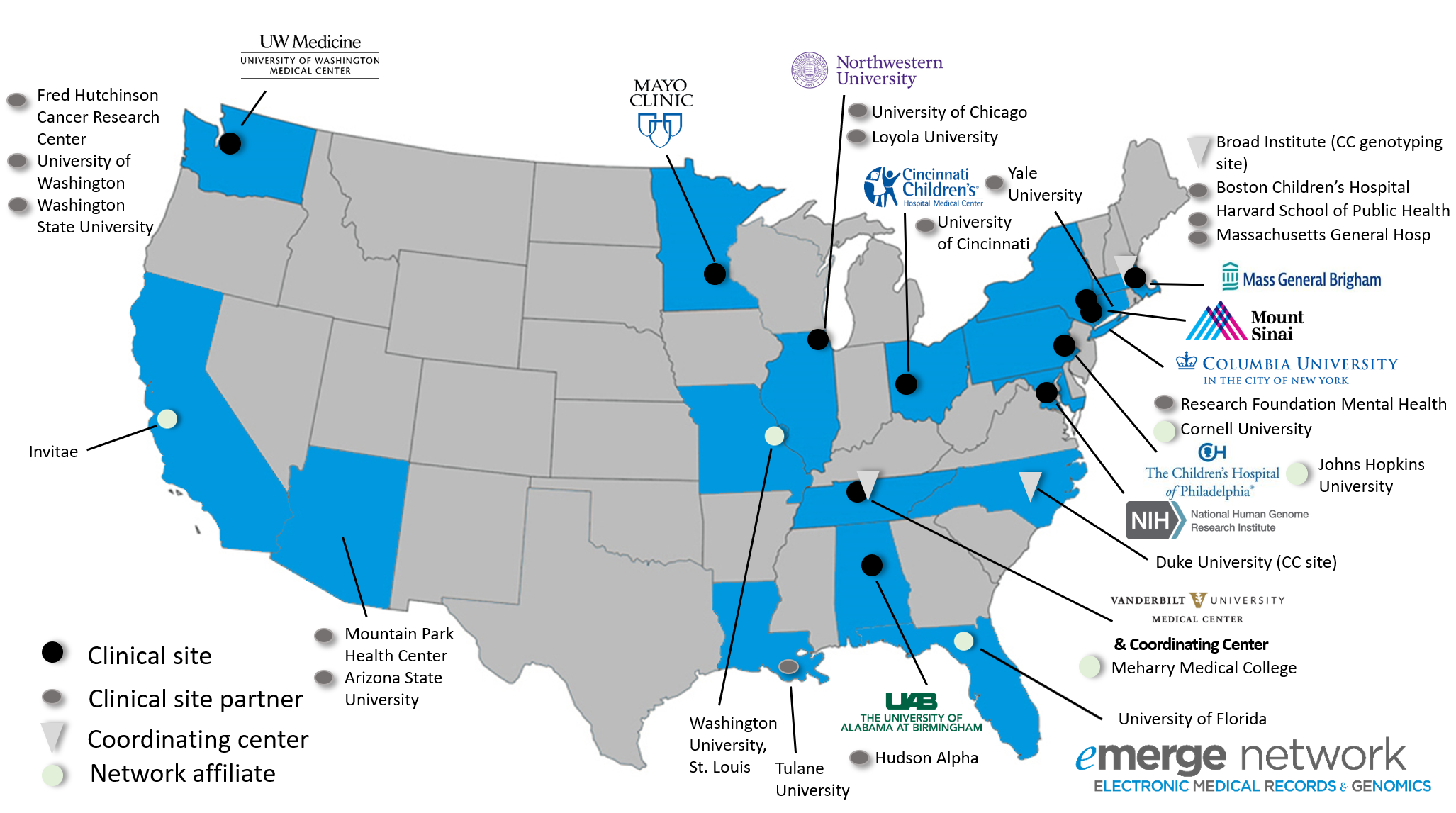 The eMERGE Network’s increasing contributions to understanding how to use electronic medical records for genomic research has led to an increasing number of requests for collaboration. Part of the success stems from partnering with other institutions and organizations. Thus we welcome and encourage these collaborations. Please review the eMERGE Network Criteria for Affiliate Membership to determine if you would be interested in joining as an affiliate member. More information about affiliate membership such as benefits, criteria for participation, and application process can be found at the eMERGE Network website. If you have any questions, please contact one of the program staff listed below.

eMERGE and Beyond: The Future of EHR and Genomics
October 30, 2017

eMERGE & CSER: The Convergence of Genomics and Medicine
February 2, 2017 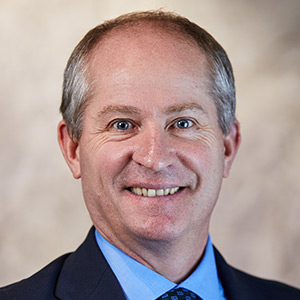 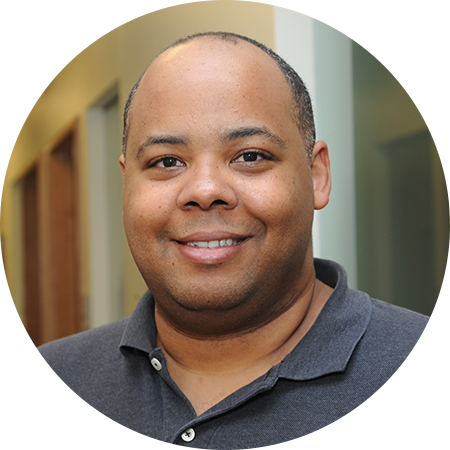 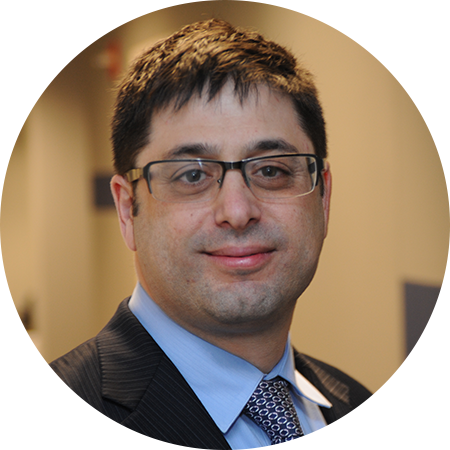 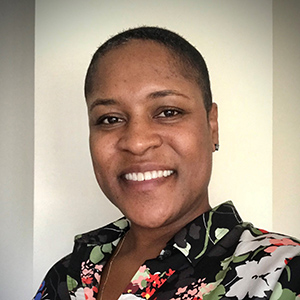 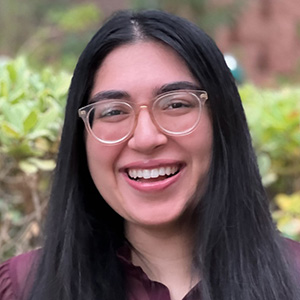