A Brief Guide to Genomics (Archive) 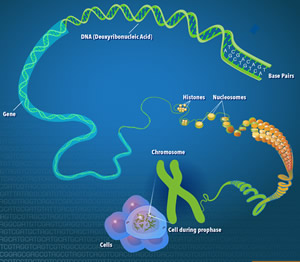 Implications of Genomics for Medical Science