Genomics is ending diagnostic odysseys for patients with rare diseases. 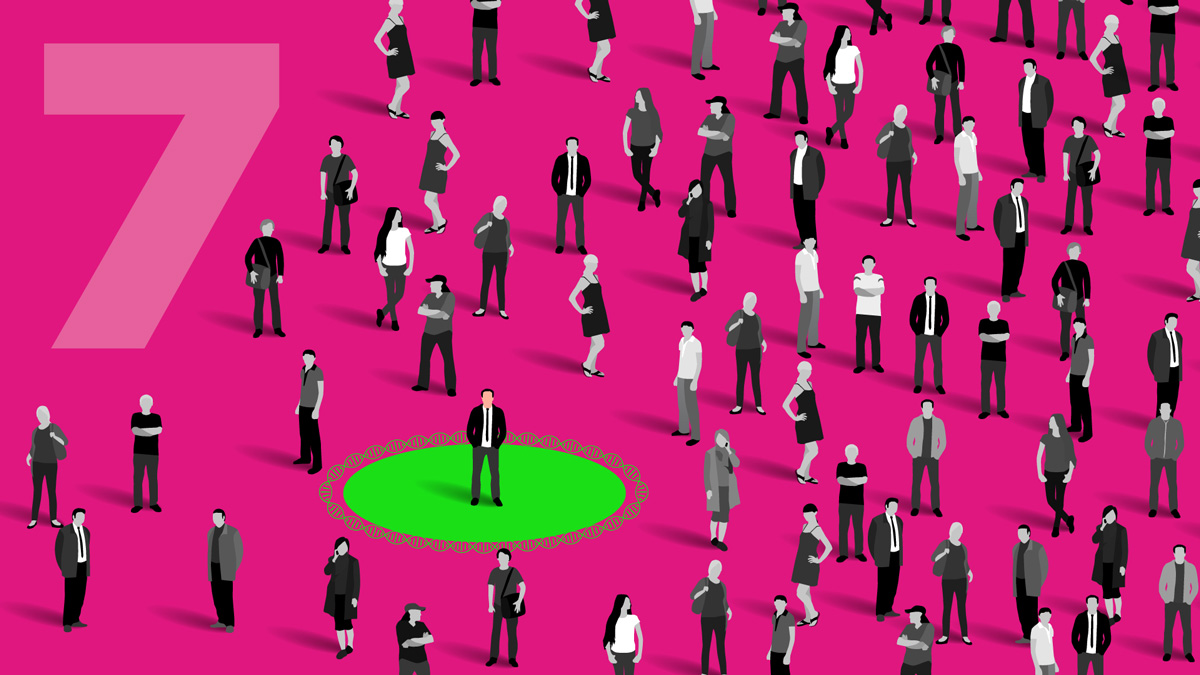 Did you know that there are truly rare people born all the time? Around 350 million people on earth are living with rare disorders - this is a disorder or condition with fewer than 200,000 people diagnosed. About 80 percent of these rare disorders are genetic in origin, and 95 percent of them do not have even one treatment approved by the FDA.

The ability to read the human genome quickly and cheaply has led to substantial advances in discovering the causes of rare disorders. Many families have gone through years of "diagnostic odysseys," going from one specialist to another trying to find the root cause for their family member's rare disorder. It is difficult to overstate the relief that genomic testing has brought to many of these patients and families, not just for themselves but eventually for other affected families who are finally able to connect and share their challenges. In the last 10 years, a large number of patient groups have formed after the genomic cause has been identified for a specific rare disorder. These groups allow family members and patients to communicate with each other through social media or conferences. Perhaps more importantly, many of these patient groups are accelerating research on rare diseases by recruiting patients with the same condition to participate in scientific studies. When families band together, their efforts sometimes shrink the path for establishing the genetic basis for a rare condition from decades (and unfortunately many patient lifetimes) to a year or two.

Matt Might and his family provide one such genome sequencing story. Matt and his wife Cristina knew almost right away that their son Bertrand had some difficulties, which became worse over time. They obtained testing for a number of known genetic conditions, but Bertrand did not have any of them. In 2010, they enrolled in a study at Duke University that used DNA sequencing to help children with undiagnosed disorders. It took over a year, but they finally learned that Bertrand had a mutation in each copy of a gene called NGLY1.

Bertrand's mutations meant that he had no functioning copy of this gene, and therefore no N-glycanase 1 protein (which the gene encodes). His disorder was so rare that mutations in this gene had never been documented, and he was the first known human to lack this protein. So, he helped define the list of symptoms observed when someone does not have the NGLY1 protein, including an inability to produce tears or properly move some muscles. Knowing Bertrand's symptoms and mutations quickly allowed for the identification of at least 15 other children with the same disease, and the establishment of the NGLY1 Foundation to support research about the disease and pursue possible treatments. In 2015, Matt was one of those invited to the White House by President Obama to celebrate the announcement of the Precision Medicine Initiative.

Sonia's Story: Looking for a Treatment

Another inspiring story of how genome sequencing can transform the life of someone with a rare disease comes from Sonia Vallabh and Eric Minikel. After a rare disease took her mother's life, they learned through genetic testing that Sonia had inherited the same mutation that causes familial fatal insomnia, or FFI. This fatal disease, caused by abnormal proteins in the brain called prions, makes the brain start functioning abnormally, with symptoms that eventually include a total inability to fall asleep. Sonia and Eric quit their jobs and careers to go back to graduate school in biomedicine, and are earning their doctoral degrees from Harvard Medical School by studying the mutations in the PRNP gene that cause prion diseases like FFI.

Along with their colleagues, the couple have already conducted a groundbreaking study on the impact of PRNP mutations. We already knew that different PRNP mutations lead to different conditions based on where in the gene the mutation is located. However, Eric and Sonia's team made the surprising discovery that PRNP mutations are more common than we previously thought, and these mutations don't seem to cause disease at the same rate in everyone who has them. In other words, there are still factors we don't understand that determine whether or not a PRNP mutation will lead to certain symptoms. This information opens up more questions, but it also points to important directions for any future studies of this and other rare diseases.

If you have a family member who has seen a number of medical professionals but not yet received a diagnosis, they could apply to the NIH's Undiagnosed Disease Network. This national network of medical and research centers aims to help both individual patients and to contribute to the understanding of how the human body works. That's what Zarko Stanacev did - after 12 years of mysterious symptoms but no diagnosis, his genome was sequenced and interpreted by a team including Dr. William Gahl at the U.S. National Institutes of Health. They found a mutation in the gene NLRP3, which causes abnormal inflammation throughout the body. After only one treatment with a medicine to dampen this inflammation, Zarko's symptoms improved.

Just like Sonia and Bertrand, he has contributed to medical research by allowing his genome to be sequenced and studied.