An organelle is a subcellular structure that has one or more specific jobs to perform in the cell, much like an organ does in the body. Among the more important cell organelles are the nuclei, which store genetic information; mitochondria, which produce chemical energy; and ribosomes, which assemble proteins. 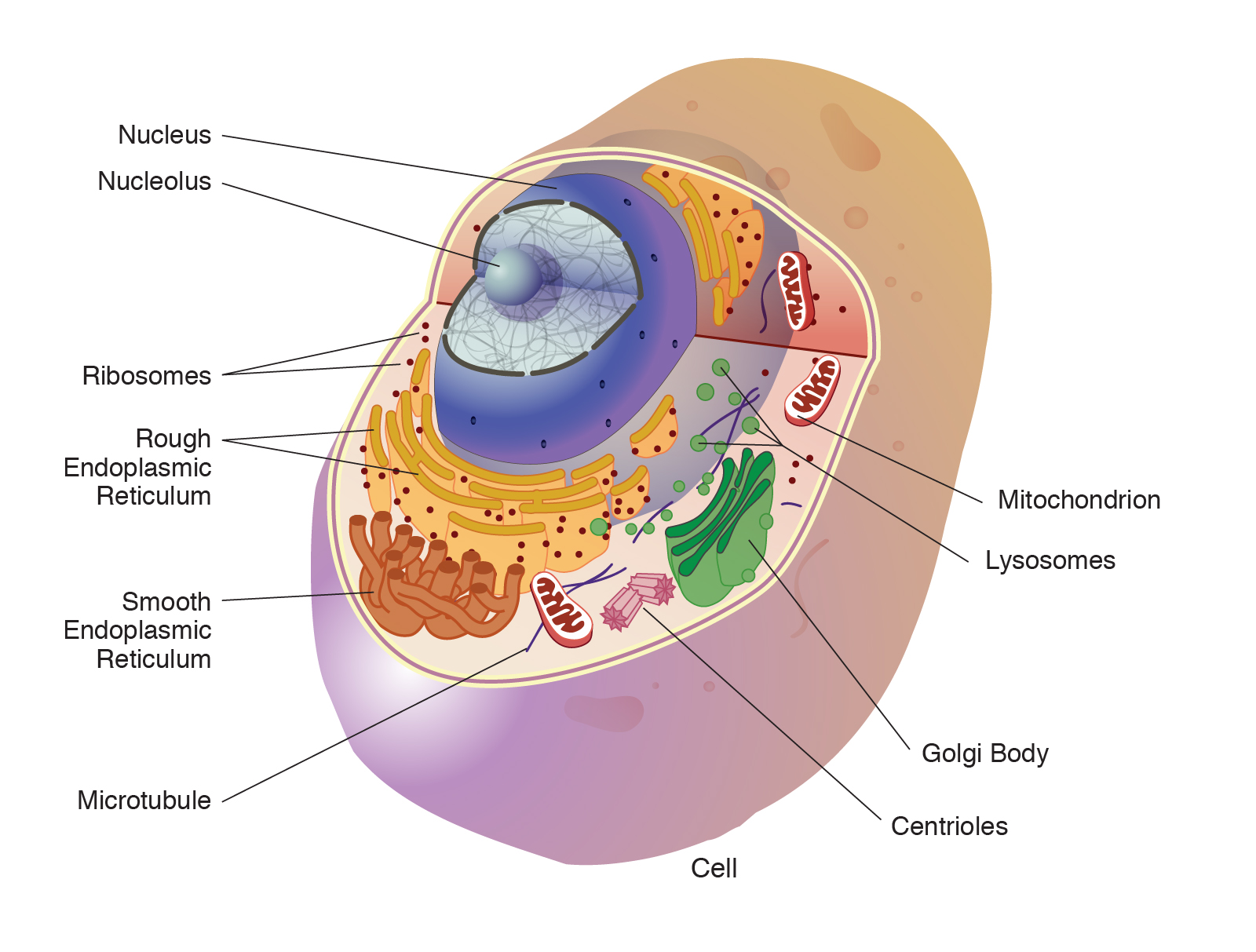 An organelle is a specific structure within a cell, and there are many different types of organelles. Organelles are also called vesicles within a cell. And they really have a function that's important, because we need to compartmentalize all the functions within the cell. So there needs to be a membrane around the mechanisms for making a different product within a cell. So really, organelles are all membrane-bound. And they separate one function from another function. So for example, the mitochondrion has the function to produce energy, and the lysosome has the function of producing small molecules from large molecules, from breaking those things down. They need to be compartmentalized because the mitochondrion all of its pathways, all of its proteins and enzymes in it, to convert one chemical to another, and the lysosome needs an acid pH. And if those things were to mix, none of the functions would be produced at all. So that really is the heart and soul of an organelle: To be compartmentalized and allow a high concentration of proteins or acid, or whatever to create that environment so that a particular function can be performed. 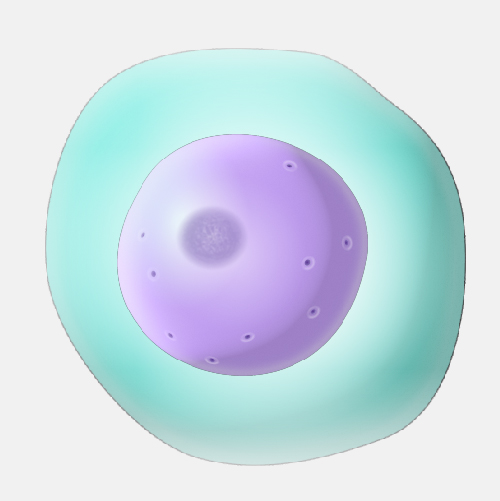 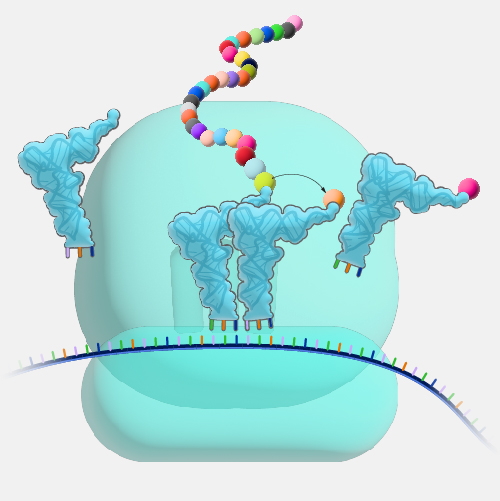 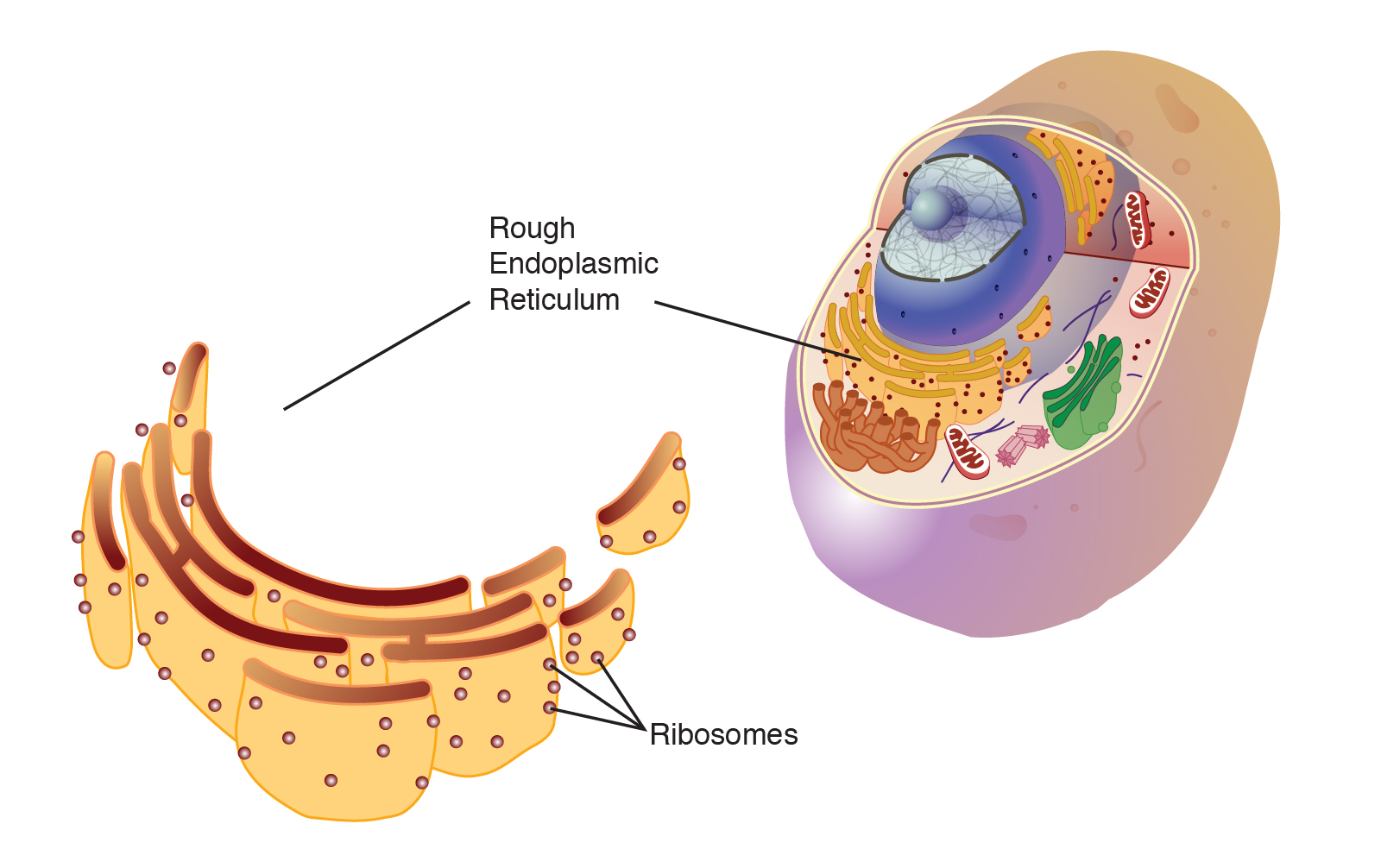