ACGT is an acronym for the four types of bases found in a DNA molecule: adenine (A), cytosine (C), guanine (G), and thymine (T). A DNA molecule consists of two strands wound around each other, with each strand held together by bonds between the bases. Adenine pairs with thymine, and cytosine pairs with guanine. The sequence of bases in a portion of a DNA molecule, called a gene, carries the instructions needed to assemble a protein.

Genetic code is the term we use for the way that the four bases of DNA--the A, C, G, and Ts--are strung together in a way that the cellular machinery, the ribosome, can read them and turn them into a protein. In the genetic code, each three nucleotides in a row count as a triplet and code for a single amino acid. So each sequence of three codes for an amino acid. And proteins are made up of sometimes hundreds amino acids, so the code that would make one protein could have hundreds, sometimes even thousands, of triplets contained in it. 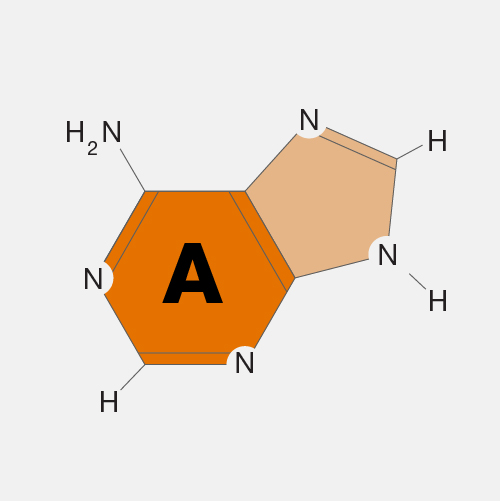 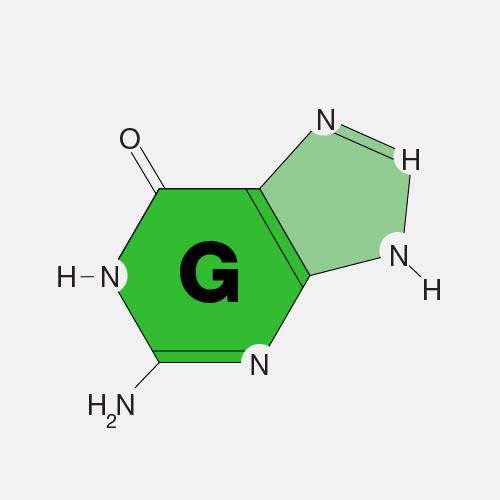 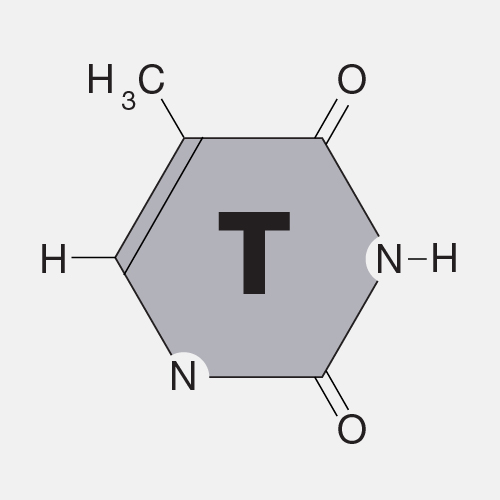