In 2003, an accurate and complete human genome sequence was finished and made available to scientists and researchers two years ahead of the original Human Genome Project schedule and at a cost less than the original estimated budget.

This international effort to sequence the 3 billion DNA letters in the human genome is considered by many to be one of the most ambitious scientific undertakings of all time, even compared to splitting the atom or going to the moon.

The finished sequence produced by the Human Genome Project covers about 99 percent of the human genome's gene-containing regions, and it has been sequenced to an accuracy of 99.99 percent. In addition, to help researchers better understand the meaning of the human genetic instruction book, the project took on a wide range of other goals, from sequencing the genomes of model organisms to developing new technologies to study whole genomes.

Besides delivering on the stated goals below, the international network of researchers has produced an amazing array of advances that most scientists had not expected until much later. These "bonus" accomplishments include: an advanced draft of the mouse genome sequence, published in December 2002; an initial draft of the rat genome sequence, produced in November 2002; the identification of more than 3 million human genetic variations, called single nucleotide polymorphisms (SNPs); and the generation of full-length complementary DNAs (cDNAs) for more than 70 percent of known human and mouse genes. 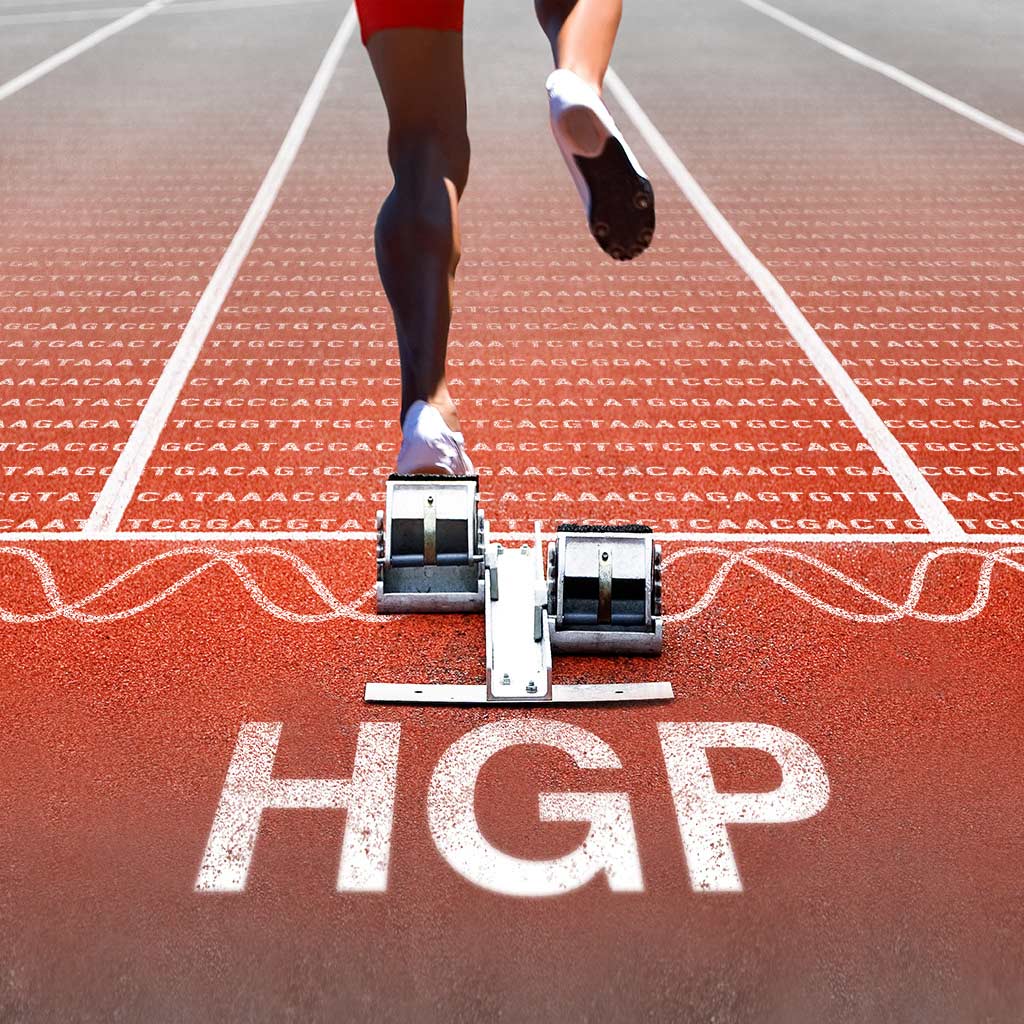 Lessons Beyond the Base Pairs

To commemorate the 25th anniversary of the Human Genome Project, NHGRI hosted a seminar series exploring the project's impact on the field of genomics and the careers of those involved.

cDNA: cDNA stands for complementary DNA, a synthetic type of DNA generated from messenger RNA, or mRNA, the molecule in the cell that takes information from protein-coding DNA - the genes - to the protein-making machinery and instructs it to make a specific protein. By using mRNA as a template, scientists use enzymatic reactions to convert its information back into cDNA and then clone it, creating a collection of cDNAs, or a cDNA library. These libraries are important to scientists because they consist of clones of all protein-encoding DNA, or all of the genes, in the human genome.

cM: cM stands for centiMorgan, a unit of genetic distance. Generally, one centiMorgan equals about 1 million base pairs.

Mb: Mb stands for megabase, a unit of length equal to 1 million base pairs and roughly equal to 1 cM.

Microarray: Microarrays are devices used in many types of large-scale genetic analysis. They can be used to study how large numbers of genes are expressed as messenger RNA in a particular tissue, and how a cell's regulatory networks control vast batteries of genes simultaneously. In microarray studies, a robot is used to precisely apply tiny droplets containing functional DNA to glass slides. Researchers then attach fluorescent labels to complementary DNA (cDNA) from the tissue they are studying. The labeled cDNA binds to its matched DNA sequence at a specific location on the slide. The slides are put into a scanning microscope that can measure the brightness of each fluorescent dot. The brightness reveals how much of a specific cDNA fragment is present, an indicator of how active a gene is.

Scientists use microarrays in many different ways. For example, microarrays can be used look at which genes in cells are actively making products under a specific set of conditions, as well as to detect and/or examine differences in gene activity between healthy and diseased cells.

Oligonucleotide: A short polymer of 10 to 70 nucleotides. A nucleotide is one of the structural components, or building blocks, of DNA and RNA. A nucleotide consists of a base chemical - either adenine (A), thymine (T), guanine (G) or cytosine (C) - plus a sugar-phosphate backbone. Oligonucleotides are often used as probes for detecting complementary DNA or RNA because they bind readily to their complements.

SNP: SNP stands for single nucleotide polymorphism. SNPs - pronounced "snips" - are common, but minute, variations that occur in the human genome at a frequency of one in every 300 bases. That means 10 million positions out of the 3 billion base-pair human genome have common variations. These variations can be used to track inheritance in families and susceptibility to disease, so scientists are working hard to develop a catalogue of SNPs as a tool to use in their efforts to uncover the causes of common illness like diabetes or heart disease.

STS: STS stands for sequence tagged site, a short DNA segment that occurs only once in a genome and whose exact location and order of bases is known. Because each is unique, STSs are helpful in chromosome placement of mapping and sequencing data from many different laboratories. STSs serve as landmarks on the physical map of a genome