Researchers at NHGRI question advertisements by direct-to-consumer genetic ancestry kits that claim to know what it really means to be American Indian.

When Sara Hull, PhD. and Hina Walajahi traveled to Alaska in July of 2018 to give a talk on ethics and genetic ancestry tests, researchers and community members filled the room. Walajahi stood before them. Her passion for this work radiates when she speaks.

"The claims of many consumer ancestry kits are overstated, because the science isn’t there yet." she said, reflecting on her latest study published in Genetics in Medicine in January.

Walajahi is a bioethics fellow at the National Institute of Health (NIH). She is working with  Dr. Hull, National Human Genome Research Institute Bioethics Core Director, because of their overlapping research interest on the interplay of ethics, technology, and scientific knowledge. Their latest research focuses on direct-to-consumer (DTC) genetic ancestry kits. People who are interested in their genealogical history purchase the kits to learn more. The kit provides ancestry information and estimates their ethnicity using DNA found in the consumer’s saliva.

Walajahi explained to the crowd that DTC ancestry kits fall short on accuracy because they only offer a probability toward a certain ancestry. So, a test that claims an individual has Native American ancestry, could be wrong.

Hull soon recognized that there is more to the story. As she talked with the community members she began to get a sense of the value of DNA test kits on defining a Native person. Ancestry kits can’t determine Native American identity. Community relationships, traditions, and shared experiences are more important aspects of identity.

This struck at the heart of Hull and Walajahi’s latest study - to find out how genetic ancestry companies define indigenous identity.

How to sell identity

The NIH Tribal Advisory Committee serves as a direct connection between tribal communities and the NIH. They lodged a concern regarding the use of human genetic material in research and its implication for American Indian identity. Specifically, how are DTC genetic ancestry kits marketed and interpreted to characterize tribal identity?

To find out, Walajahi identified and combed through 73 websites currently offering or selling DTC genetic ancestry kits. Analyzing each site, Walajahi asked the question, “If I were a consumer, what would I learn? What can these companies do for me?”

She found 25 sites that offered services to measure Native American ancestry as a distinct category, which includes both federally recognized tribes and other indigenous people in the U.S. To characterize this category, they used words such as, “Native American, Indigenous, North American, American Indian and First Nations.”

Of those 25 sites, only three explicitly distinguish between genetic ancestry and concepts of race and ethnicity. The remaining sites leaned toward the opposite stance, promoting a causal link between genetics and identity. For example, eight companies claimed their test would help customers discover who they were, using language such as “Reinvent the way you see yourself” and “Discover Yourself.” Two other companies advertised that their tests could confirm culture and traditions. These claims concerned Walajahi.

“When a DTC test kit can tell you who you are, the very notion of identity begins to fall apart,” she said.

What it really means to be Native American

In their paper, Hull and Walajahi point out that Sen. Elizabeth Warren’s argument of having Native American ancestry is one example of people claiming tribal heritage with genetic testing. But claims like these have raised concern when wielded for personal gains, such as access to minority scholarships, or even a misappropriated feeling of belonging.

“Using a genetic test to lay claim to any connection to the Cherokee Nation or any tribal nation...is inappropriate and wrong,” said Cherokee Nation Secretary of State Chuck Hoskin Jr. in a public statement. “It makes a mockery out of DNA tests and its legitimate uses while also dishonoring legitimate tribal governments and their citizens.”

Sovereign tribal nations determine their requirements for membership. A genetic ancestry test is rarely involved. A history of traditions, passing down crafts and skills, and a sense of cultural continuity set the baseline for tribal membership. These things cannot be gained by sending your saliva to a lab. Yet it hasn’t gone unnoticed that people used genetic test kits to ‘validate’ one’s Native American heritage.

When a DTC test kit can tell you who you are, the very notion of identity begins to fall apart. 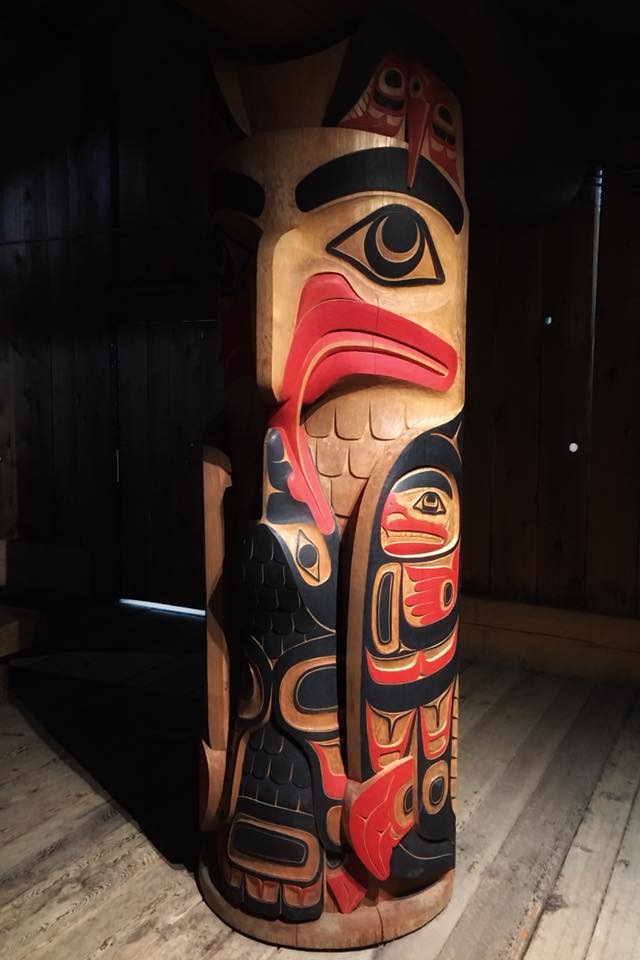 Hull and Walajahi found DTC test kit websites that claim a genetic test can help consumers connect with their true identity. For example, they found an Ancestry.com advertisement where a woman stands among seemingly Native American artifacts as a testament to her newfound heritage, Walajahi said. According to her, this oversimplifies tribal identity and discounts the sovereign authority of Tribes to determine enrollment. Her concern is that these DTC test kits could overshadow important cultural factors, reducing Native American identity to nothing more than a spit test.

Filling in the data gap

In Walajahi’s research, she found that 11 out of the 23 companies suggest that their test is definitive in the ability to pinpoint ancestry. Some claimed they could even identify a specific tribe. Still, in all of Hull and Walajahi's work, they found that none of the companies disclosed how they evaluate genetic information in DNA to determine ancestry.

Walajahi said the test results are, “a probability and in no way definitive.” Even though the companies characterize their genetic tests as ‘recreational,’ Walajahi is concerned that the public views them as a black and white science.

“There is the notion that it is genetics so it must have a greater claim to legitimacy,” she said.

Walajahi said the test results are likely based on an algorithm determined by a reference population.

Imagine using the traits of a small group of people as the baseline for an entire nationality. What's more, that reference population may vary between different companies. That explains why earlier this year two identical twins could receive disparate results from 5 different DTC test kits. These results are uncharacteristic of twins.

The reference population is built on DNA that is voluntarily submitted to the DTC ancestry companies. Both Hull and Walajahi express concern regarding how the DTC ancestry companies are including Native American heritage in their algorithm, despite limited data. They said that many Native Americans are reluctant to participate because of a history of genetic research undermining their trust.

In 1989, researchers at Arizona State University formed a partnership with the Havasupai Tribe to study Type II Diabetes, which is a particular health concern that the tribe identified. When the researchers used the DNA samples to study other topics, such as mental illness and migration, the tribe filed a lawsuit. They claimed the researchers misused their blood samples for topics that are stigmatizing and for which they had not explicitly given permission.

Today, some of the DTC ancestry companies are starting to get their feet into research. Walajahi said that many companies have broad terms and conditions that are fraught with legalese. According to her, the forms make it nearly impossible for consumers to understand what they agree to, let alone the potential risks they face. So, many Native Americans steer clear of participation, leaving data for the reference population thin and DTC ancestry test results questionable.

Goals of the future

When it comes to DTC test kits, Hull and Walajahi recommend consumers proceed with caution. They agree that the kits can be valuable, but there needs to be standardization.

“I would love to see a candid conversation between the NIH and the DTC genetic testing companies,” said Hull. Because consumer kits that test for ancestry are considered recreational, they aren’t regulated by the FDA.

With no regulatory body to oversee their methods, Hull hopes the companies come together to create a set of standards on their own ensuring that they use consistent language to help the public understand how to interpret genetic information. So, the next time Walajahi browses the DTC ancestry websites, she would find accurate descriptions of what the tests can and can't do.