In a study published in the journal Nature, researchers identified 27 new genomic variants associated with conditions such as blood pressure, type II diabetes, cigarette use and chronic kidney disease in diverse populations. The team collected data from 49,839 African-American, Hispanic/Latino, Asian, Native Hawaiian, Native American and people who identified as others and were not defined by those ethnic groups. The study aimed to better understand how genomic variants influence the risk of forming certain diseases in people of different ethnic groups. The work was funded by the National Human Genome Research Institute (NHGRI) and the National Institute on Minority Health and Health Disparities, both parts of the National Institutes of Health.

In this study, researchers specifically looked for genomic variants in DNA that were associated with measures of health and disease. Everyone has DNA sequences that consist of the chemical bases A, C, G, T. Genomic variants occur in DNA regions where one of those bases is replaced with another, across various individuals. The team found that some genomic variants are specifically found in certain groups. Others, such as some related to the function of hemoglobin (a protein in the blood that carries oxygen), are found in multiple groups.

“There are scientific benefits to including people from different ethnic groups in research studies. This paper gives us a glimpse of how ethnic diversity can be harnessed to better understand disease biology and clinical implications,” said Lucia Hindorff, Ph.D., program director in the Division of Genomic Medicine at NHGRI and a co-author of the paper. “This paper represents an important comprehensive effort to incorporate diversity into large-scale studies, from study design to data analysis.” 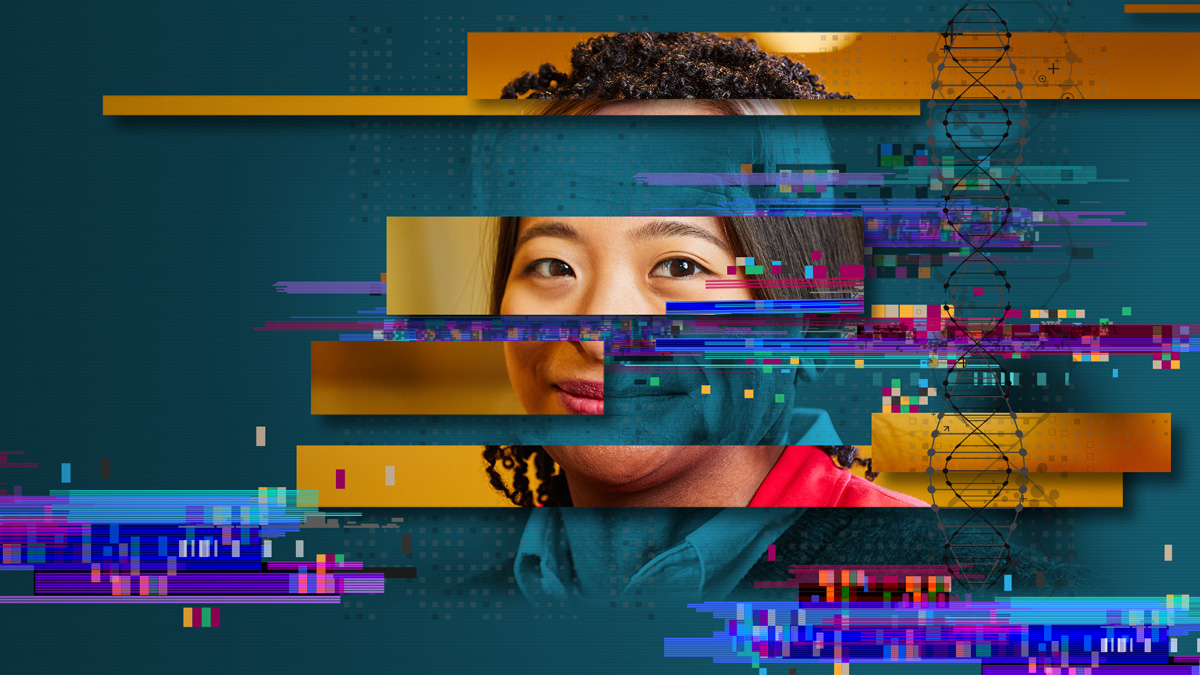 Their findings show that the frequency of genomic variants associated with certain diseases can differ from one group to another. For example, a strong association was found between a new genomic variant and smokers and their daily cigarette usage in Native Hawaiian participants. However, this association was absent or rare in most other populations. Not finding the variant in all groups despite large numbers of participants in each group strengthens the argument that findings from one population cannot always be generalized to others.

A variant in the hemoglobin gene, a gene known for its role in sickle cell anemia, is associated with greater amount of blood glucose attached to hemoglobin in African-Americans. The paper in Nature is the first to confirm this association within Hispanic/Latinos, who have shared ancestry that is mixed with European, African and Native American ancestry.

Such an effort is vital because a vast majority of human genomics research use data based mostly on populations of white European ancestry. For example, a separate study showed that among 2,500 recently published human genomics papers, only 19% of the individuals studied were non-European participants.

Inclusion of non-European populations in studies is important because ethnicity may partly explain the differences in vulnerability to diseases and treatment effects. This is because there may be genomic variants present in other ethnic populations that increase risk for diseases, but they would not be found if studies were only done on white European populations. Using genomic data from white Europeans to extrapolate to other populations may not accurately predict the disease burden carried by such groups.

The study is part of the Population Architecture using Genomics and Epidemiology (PAGE) consortium, which was formed in 2008, comprising researchers at NHGRI and centers across the United States. The paper in Nature on the study, led by researchers at the Icahn School of Medicine at Mount Sinai, the Fred Hutchinson Cancer Research Center, and other academic centers, is the result of work undertaken by the consortium within the last five years.

The study is a benchmark that addresses the need for new methods and tools for collecting and disseminating large and varied amounts of genomic data, in order to make the results clinically useful. “Ultimately, the PAGE study underscores the value of studying diverse populations, because only with a full understanding of genomic variations across populations can researchers comprehend the full potential of the human genome,” said Dr. Hindorff.

Through PAGE and subsequent studies, researchers will be able to identify genomic variants that are associated with diseases from those that are not, but also to understand how such associations differ across race and ethnicity. In turn, this improved understanding can be used to target and tailor new treatments to maximize benefit across multiple populations.

The National Institute on Minority Health and Health Disparities (NIMHD) is one of NIH’s 27 Institutes and Centers. It leads scientific research to improve minority health and eliminate health disparities by conducting and supporting research; planning, reviewing, coordinating, and evaluating all minority health and health disparities research at NIH; promoting and supporting the training of a diverse research workforce; translating and disseminating research information; and fostering collaborations and partnerships. For more information about NIMHD, visit www.nimhd.nih.gov. 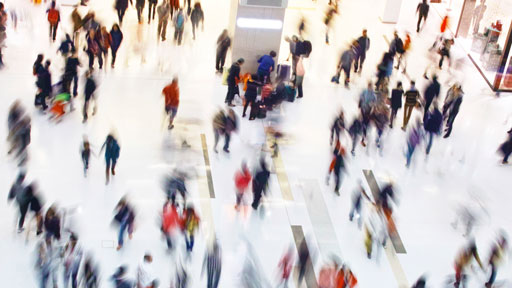