The gold standard for a successful vaccine is the creation of long-lasting antibodies that will defend the body against disease for years. Now, a team headed by scientists at the National Human Genome Research Institute (NHGRI) has found a promising new area for vaccine developers to explore in search of that gold.

The new discovery involves a protein called a transcription factor - a molecular switch that turns a gene or a cascade of genes on or off. In a series of experiments, the researchers demonstrated that a transcription factor known as TCF1 (for T cell factor-1) is essential for the creation and persistence of disease-fighting antibodies in the bloodstream.

"We found that TCF1 is critical," said Pamela Schwartzberg, M.D., Ph.D., senior investigator and chief of NHGRI's Genetic Disease Research Branch. "If we knock it out in mice, we don't get the T follicular helper cells, or very many of them." 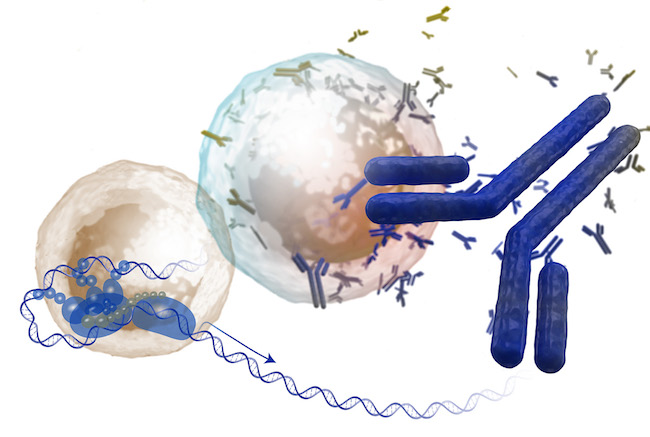 Moreover, the TFH cells that survived low levels of the TCF1 transcription factor in the new experiments showed signs of damage. Their metabolism and pattern of gene expression were different from those of healthy cells, suggesting a wide variety of possible problems. Further studies will be needed to determine the extent of the damage, the researchers wrote, but there was no question about its significance. TCF1 deficiency causes "a severe defect" in the TFH cell response to viral infection, they concluded.

"This provides new insights into what might be required to get good responses to vaccines against viral infections," Dr. Schwartzberg said. If the presence of TCF1 is vital to the development of TFH cells, then learning how to manipulate TCF1 becomes an obvious research target.

The research team reported that the metabolism and gene expression of the crucial TFH cells are still "largely unknown." More studies will be needed to discover precisely how TCF1 carries out its role, the researchers said.

As a result, this negative feedback loop creates a balance between the two types of immune cells, TFH and Th1. If the balance is lost, Dr. Schwartzberg said, the body can overproduce one or the other type of T cell, with damaging results. Failure to develop TFH cells-and thus failure to produce sufficient antibodies--is linked to primary immune deficiency in many people. On the other hand, in autoimmune disease "you'll find a ton of T follicle helper cells that are driving antibody production," she said. The researchers noted that the molecular mechanisms that create and maintain a balance between the TFH and Th1 cells "are still unclear."

What is clear, however, is that the study has identified new lines of research for vaccine developers. In their paper, the authors declare that their findings "may help shed light on pathways important for the development of vaccines and immune therapies targeting viral infections."

The stakes are high. "Almost all successful vaccines rely on getting long-term antibody responses," said Dr. Schwartzberg, "so that you have antibodies floating throughout the body, and if the antibodies see a pathogen they will attack it. That's the gold standard for vaccines." 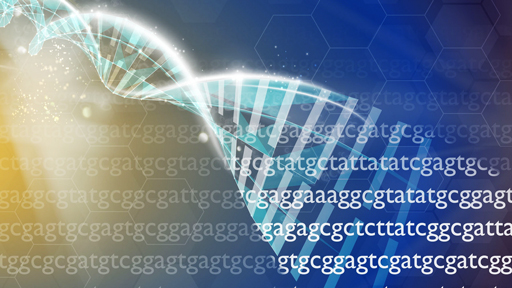