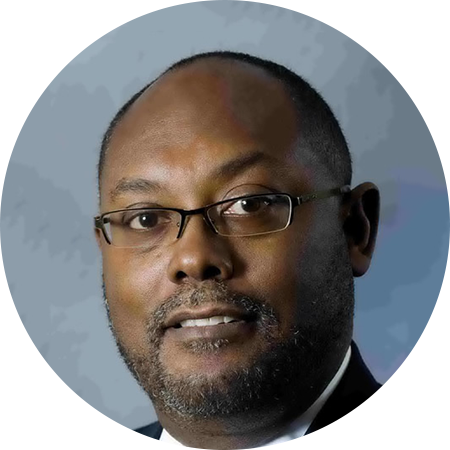 Eggerton Campbell, Ph.D. is a Licensing and Patenting Manager in the Technology Transfer Office at the National Human Genome Research Institute.

Dr. Campbell began his career with the U.S. Patent and Trademark Office, where he first worked as a patent examiner for four years and was subsequently promoted to a primary patent examiner, a position in which he served for five years. During his tenure there, Dr. Campbell allowed over 400 patents, specializing in a variety of physiological conditions used for nucleic acid detection via hybridization, nucleic acid amplification (PCR), detection of tumors/cancer via mutations, recombinant polypeptides, human genes, and bioinformatics. Dr. Campbell has extensive law firm experience preparing and prosecuting patent applications in a wide variety of biotechnology areas. He holds a Ph.D. in biochemistry from Albert Einstein College of Medicine, supplemented with post-doctoral training at the National Institute of Allergy and Infectious Diseases (NIAID). He is a patent agent registered to practice before the U.S. Patent and Trademark Office. 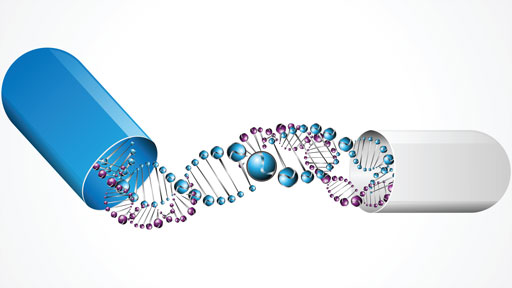