Genetic screening is the process of testing a population for a genetic disease in order to identify a subgroup of people that either have the disease or the potential to pass it on to their offspring.

Genetic screening is really a term that's used to help us identify a smaller group of people from a large population. And this smaller group of people really actually might have a higher risk of either having a disease, developing that disease, or potentially having children who may have that disease as well. So I want to differentiate genetic screening from the term "genetic testing". Genetic testing is focused on an individual; genetic screening is really focused on a whole population of people, trying to identify those specifically who are [at] increased risk to develop it or to have children with a condition in question or the condition being screened for. 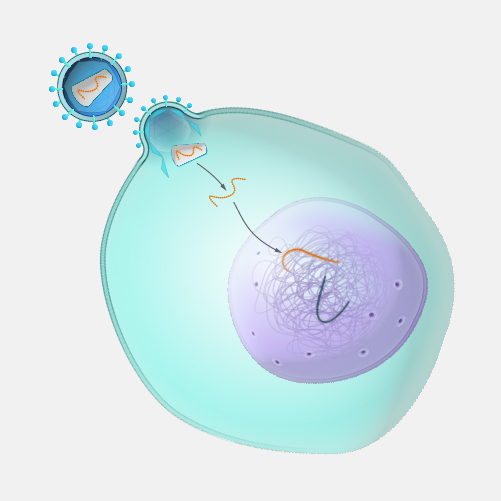