A mouse model is a laboratory mouse used to study some aspect of human physiology or disease. A variety of different model organisms are used in this regard, but mice are especially useful because they share mammalian features with humans and suffer from many of the same diseases. A large number of mouse models have been created to target specific human diseases using selective breeding and genetic engineering.

Scientists have been using animals to help model human diseases for over a hundred years. Mice are particularly useful for this because they have many of the same biological features as humans, as well as having over 80 percent identical genetic components that people have. So therefore, if we have a mouse that models a particular human disease, it becomes very useful for following the progression of the disease from very early after birth to a severe disease state. And it also becomes a model for us to identify what genes are involved in that disease, as well as looking for therapeutic interventions. 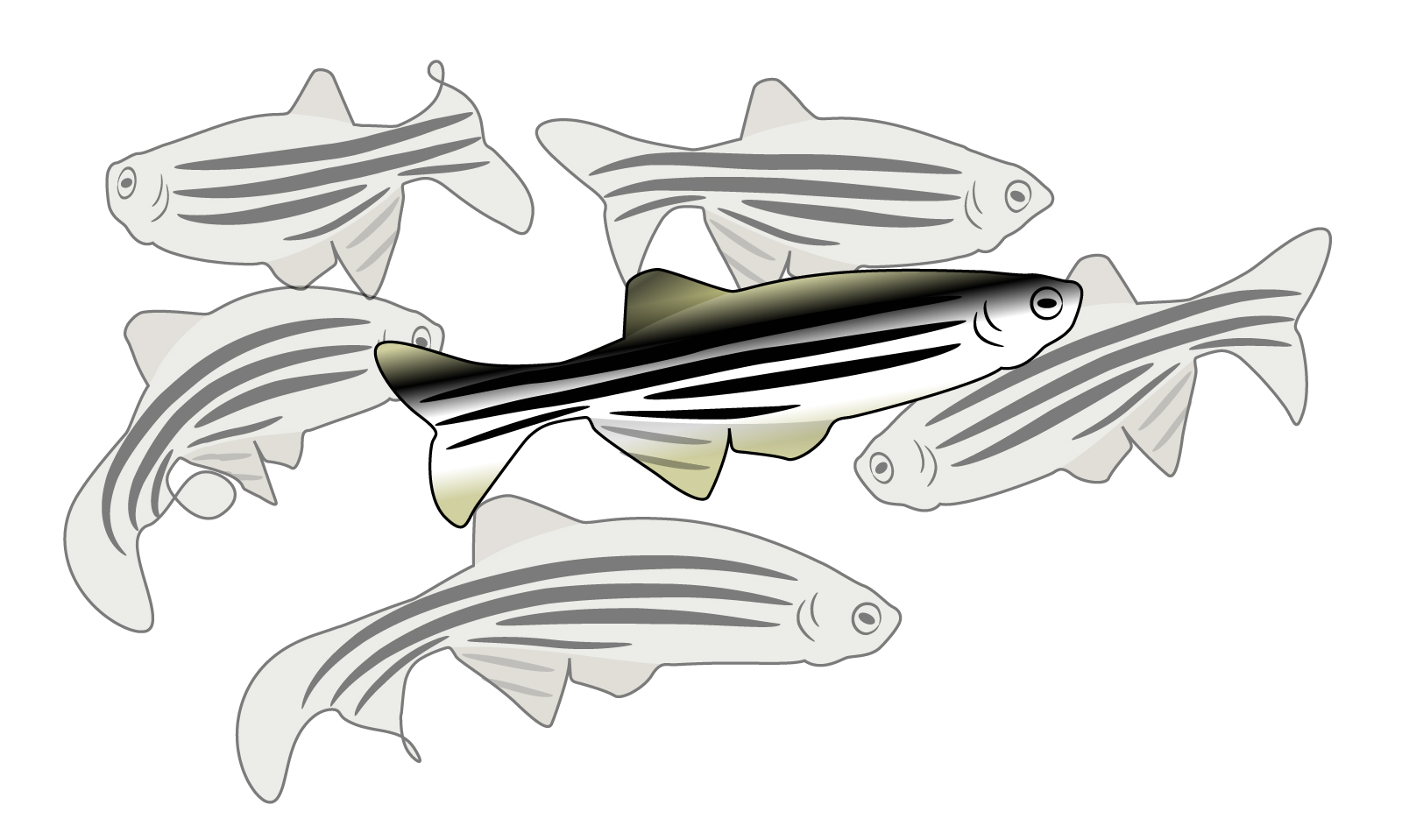 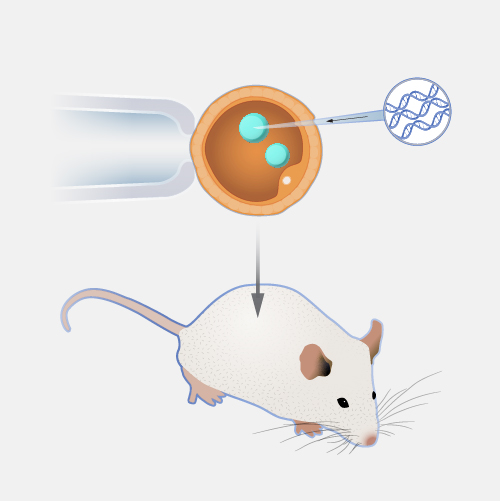 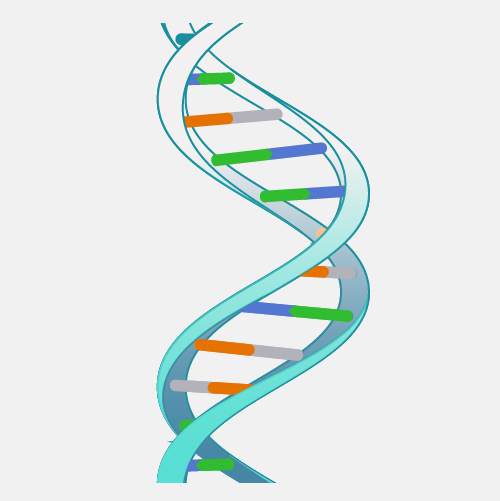