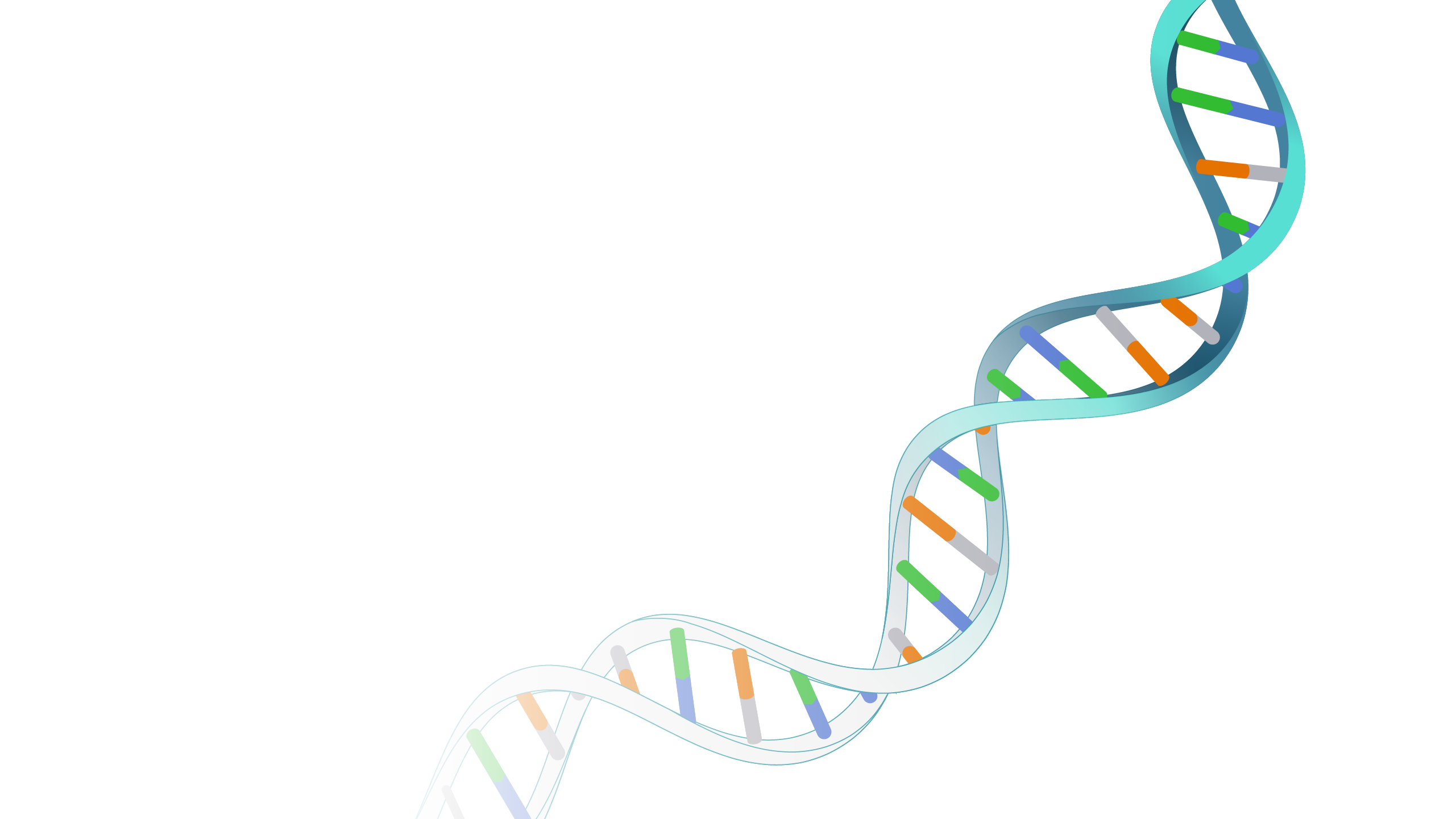 A pseudogene is a segment of DNA that structurally resembles a gene but is not capable of coding for a protein. Pseudogenes are most often derived from genes that have lost their protein-coding ability due to accumulated mutations that have occurred over the course of evolution.

Pseudogene. While the gene is a segment of DNA that encodes a protein, a pseudogene looks like a gene but does not actually encode a protein. Pseudogenes are typically copies of genes that have mutated or changed over many generations through the course of evolution. Those changes have happened in critical areas of the genetic code that now prevent the pseudogene from encoding messenger RNA or making a protein product. Studying pseudogenes can help scientists understand the evolutionary history of an organism's genome. The existence of one or more pseudogenes can complicate genetic testing, and genetic testing labs employ techniques that make it possible to distinguish the actual gene from highly similar pseudogenes. 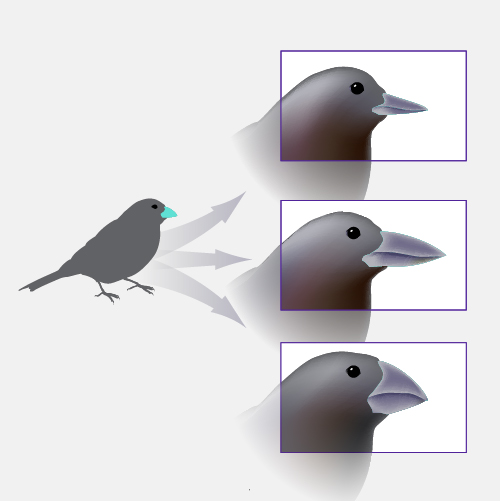