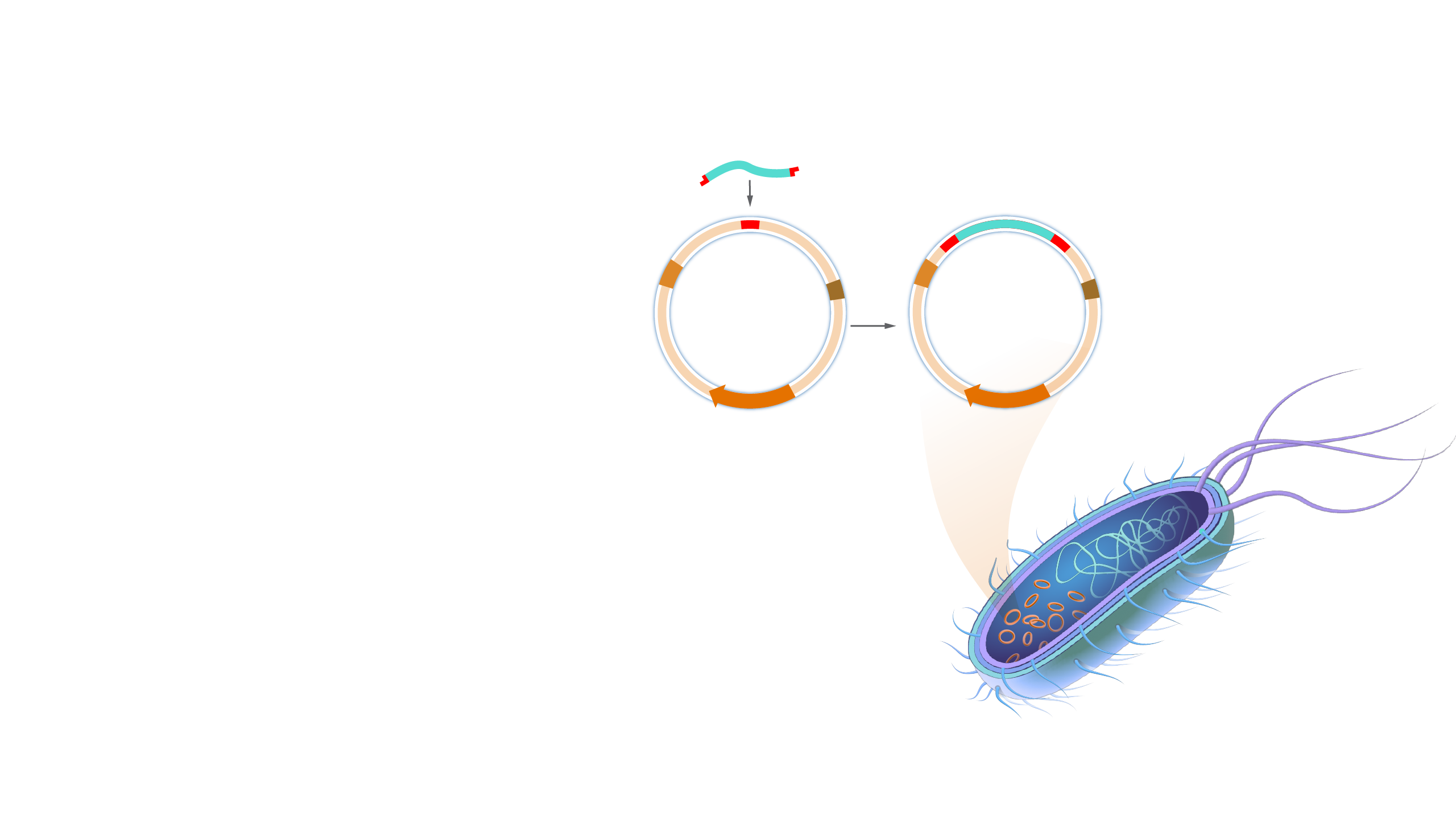 A vector, as related to molecular biology, is a DNA molecule (often plasmid or virus) that is used as a vehicle to carry a particular DNA segment into a host cell as part of a cloning or recombinant DNA technique. The vector typically assists in replicating and/or expressing the inserted DNA sequence inside the host cell. 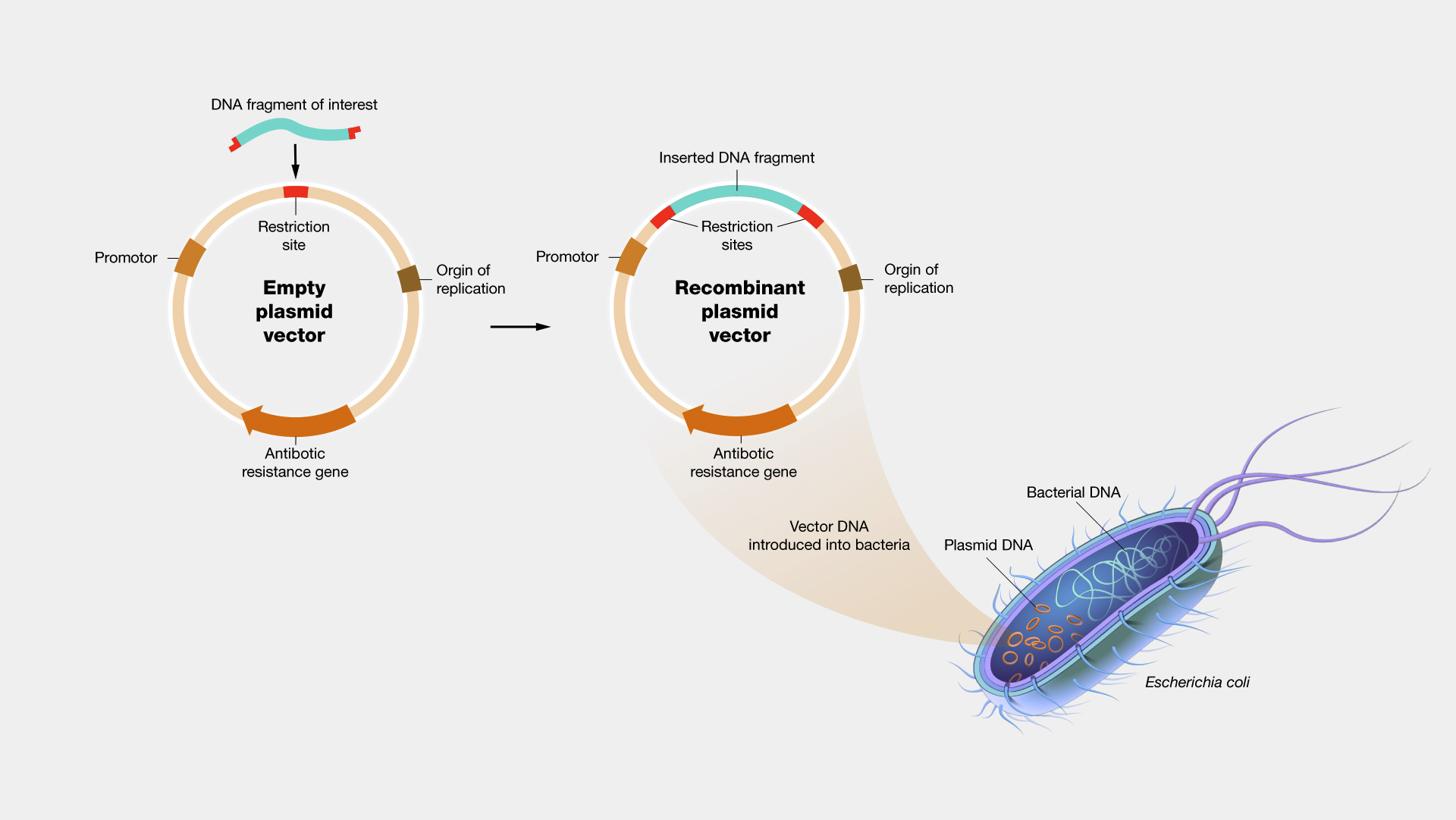 A vector is a way to take a sequence of DNA, usually, and introduce it into another place. So what vectors do is allow you to propagate the DNA you're interested in, in the organism you've chosen to propagate it in. So the simplest one is the origins of recombinant DNA technology: They made copies of RNAs, and they were able to insert these into what is known as plasmids. Now, plasmids are kind of mini-bacterial chromosomes. They have a way to replicate themselves, and what makes it work is they also carry one or two genes on them that make them resistant to specific antibiotics. So if you can insert the gene you're interested in into this plasmid, you can select for the bacteria that have picked up that plasmid by growing them on an antibiotic that, if they haven't picked it up, would kill them. So that plasmid is a vector for taking a particular DNA sequence into a bacteria. And then you can isolate one colony of bacteria and clone that, grow that clone up, and that's how you would propagate that. There are other vectors that are larger and will have multiple sites of origins of replication, and these are known as bacterial artificial chromosomes, and they can handle much larger pieces of DNA. There are yeast artificial chromosomes that allow very large fragments of DNA to be grown in yeast cells. And recently, human artificial chromosome have been developed that allow enormous pieces of DNA to be introduced and propagated into human cells. So vector is really just a means to take a piece of DNA that you're interested in and insert it, and select for it, and identify it in the organism that you want to propagate it in. 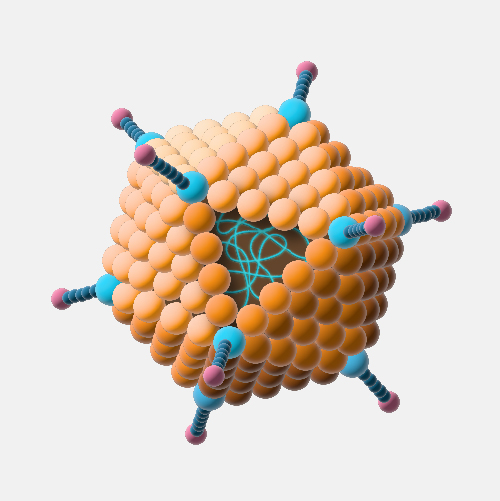 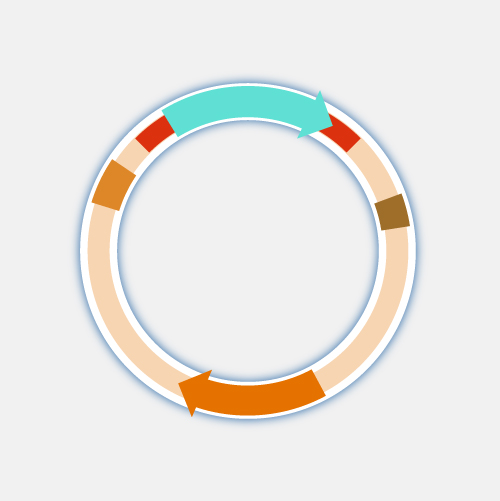