Yeast artificial chromosome (YAC) is a human-engineered DNA molecule used to clone DNA sequences in yeast cells. YACs are often used in connection with the mapping and sequencing of genomes. Segments of an organism's DNA, up to one million base pairs in length, can be inserted into YACs. The YACs, with their inserted DNA, are then taken up by yeast cells. As the yeast cells grow and divide, they amplify the YAC DNA, which can be isolated and used for DNA mapping and sequencing.

A YAC is not a large, furry animal who lives in cold climates. It's actually a Y-A-C, a yeast artificial chromosome... Actually, not used too much anymore, but important for historical reasons. One of the very early ways that scientists--geneticists--manipulated large pieces of DNA...very important to be able to isolate and reproduce large pieces of DNA for the purposes of isolating disease genes. So what scientists did was they co-opted the parts of a yeast chromosome, which are important for packing that DNA, and replicating the DNA, and they took out all the yeast sequences in the middle and they put in human sequences or some other sequence, and then stuck it back in the yeast cell, and the yeast cell didn't know the difference and replicated the human DNA instead, and so served as a Trojan horse for the genetics researchers to be able to replicate, and therefore study, the human and other organism DNA that they were interested in. 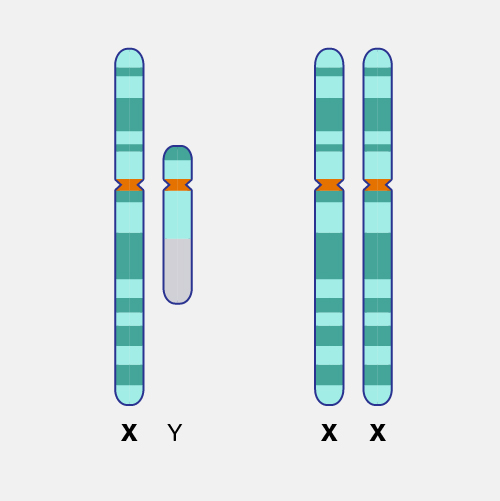 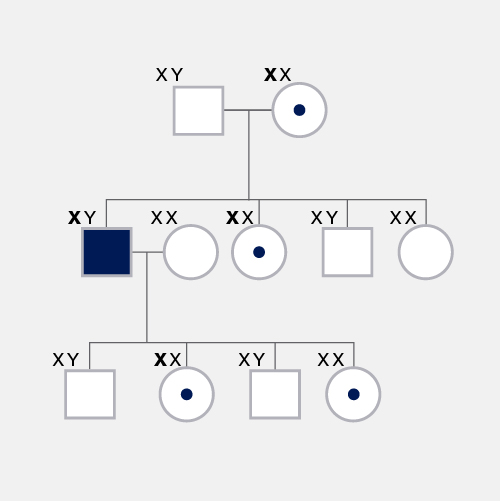