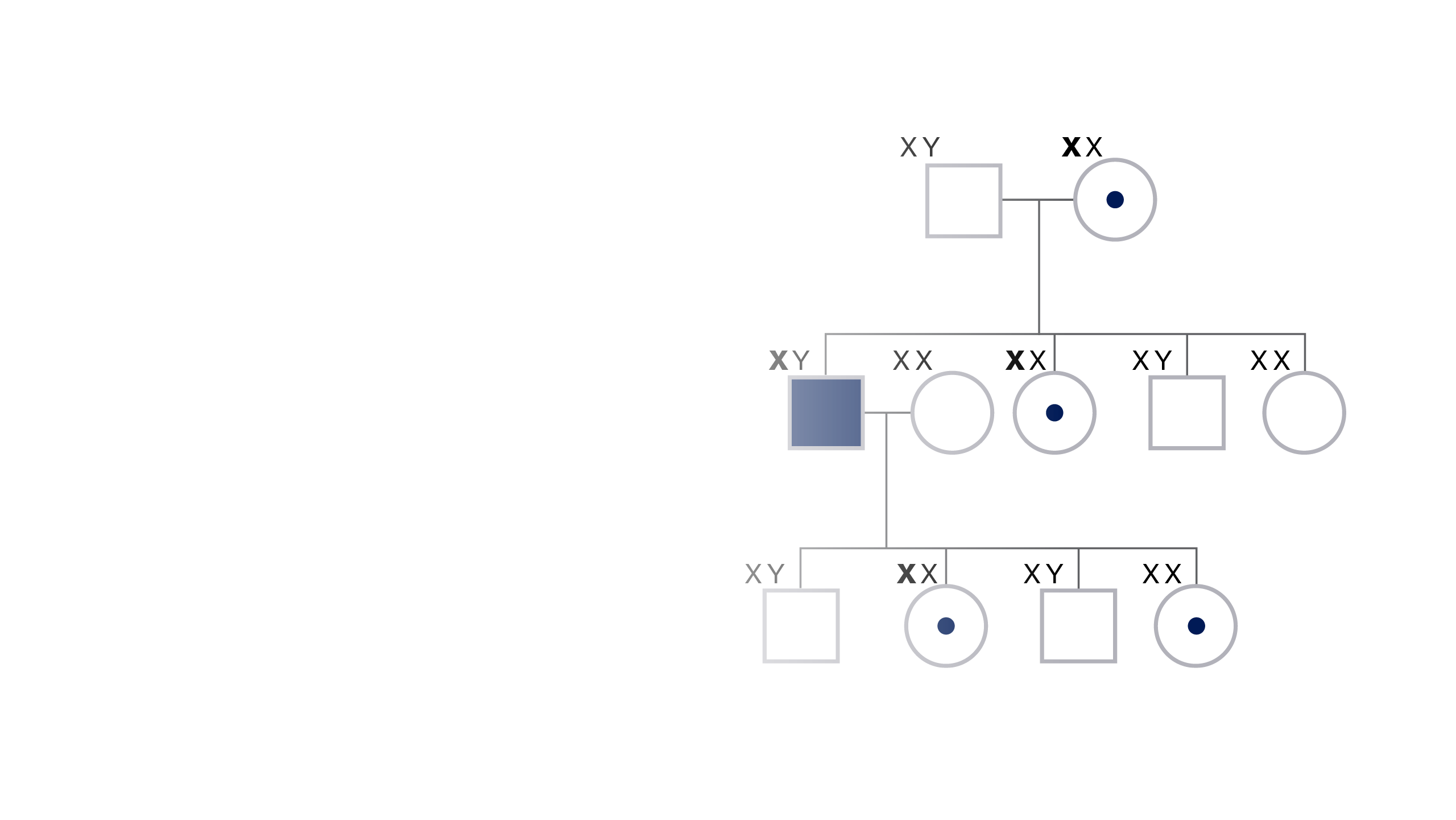 Sex-linked, as related to genetics, refers to characteristics (or traits) that are influenced by genes carried on the sex chromosomes. In humans, the term often refers to traits or disorders influenced by genes on the X chromosome, as it contains many more genes than the smaller Y chromosome. Males, who have only a single copy of the X chromosome, are more likely to be affected by a sex-linked disorder than females, who have two copies. In females, the presence of a second, non-mutated copy may cause different, milder, or no symptoms of a sex-linked disorder. 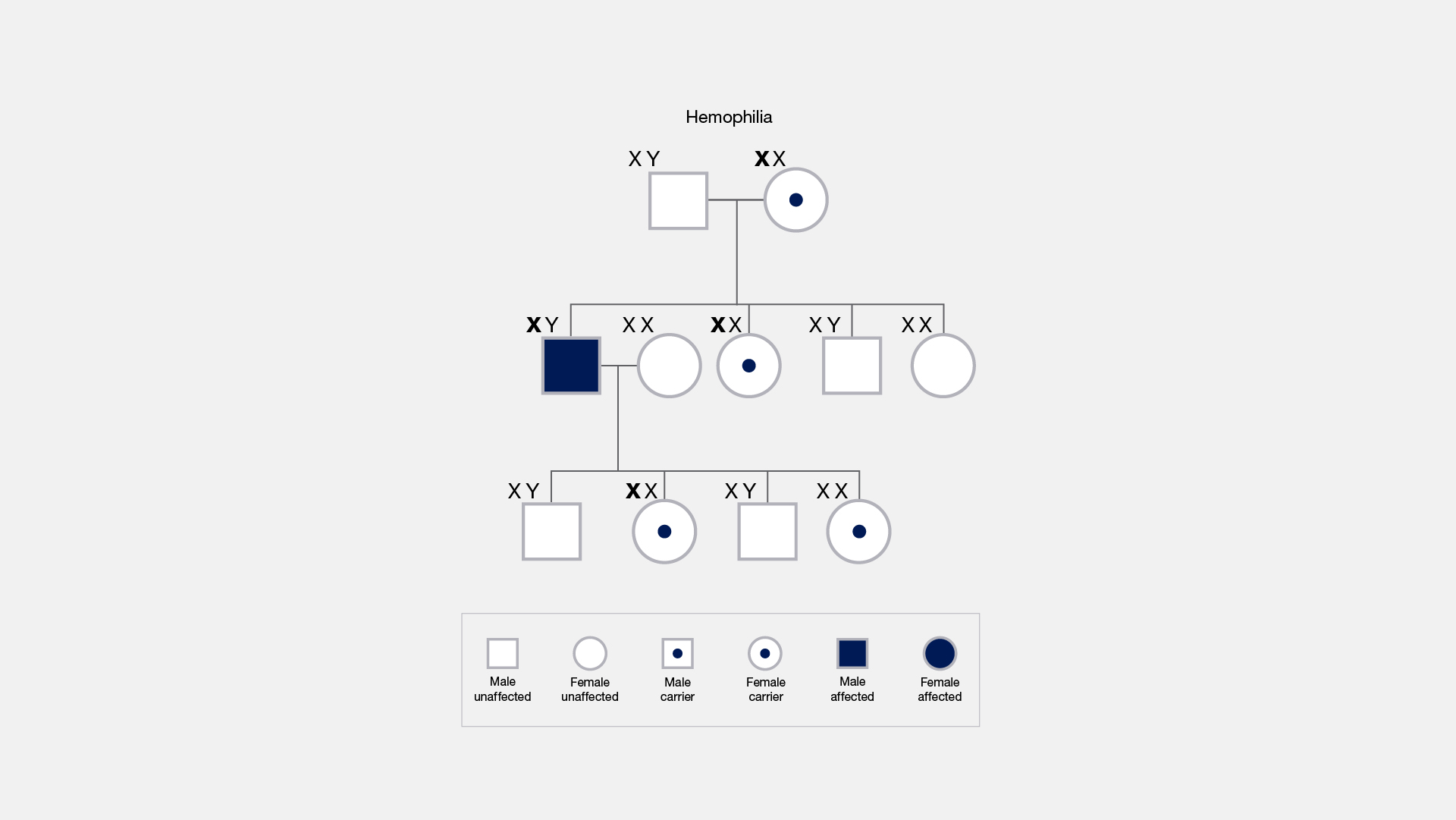 Sex linked... These are traits that are found on either one of the chromosomes that determine sex, or the sex chromosomes. And in humans this is the X or the Y chromosomes. And so some of the more familiar sex-linked traits are hemophilia, red-green color blindness, congenital night blindness, some high blood pressure genes, Duchenne muscular dystrophy, and also Fragile X syndrome. So what's also very interesting is that you can imagine that for individuals who are XY or males, having these different mutations on the genes, on the X chromosome, is particularly problematic, because unlike females, there are not two X chromosomes that give you the potential of carrying a normal gene on the X chromosome. Which is why in many cases you'll see that males are more often afflicted with these sex-linked disorders. 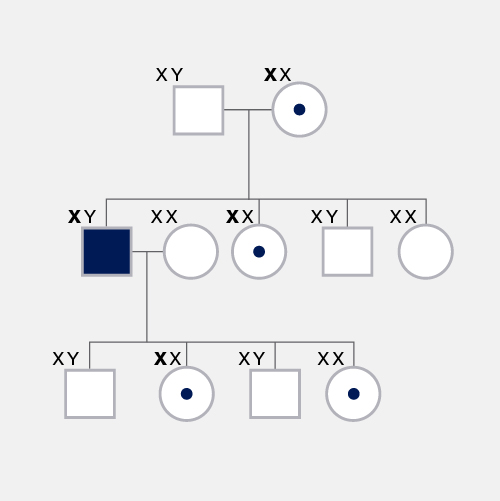 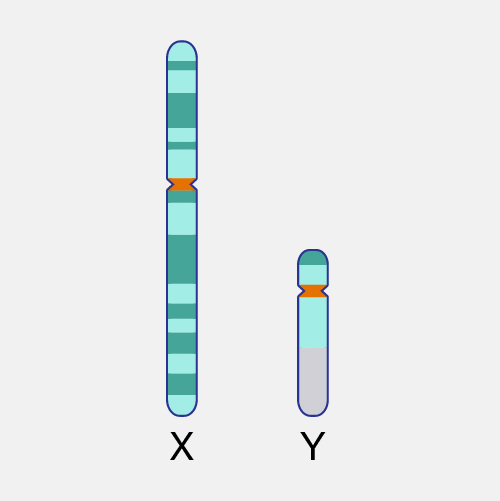