The U.S. Food and Drug Administration has approved the first treatment for progeria, a rare and fatal pediatric disease, characterized by dramatic, rapid aging beginning in childhood. The treatment was made possible thanks in part to work at the National Institutes of Health over nearly two decades to identify and understand the function of the mutant gene and the protein it encodes (called progerin) with the goal of identifying new therapeutic drugs for the disorder.

In light of today’s approval, NIH Director and Senior Investigator at the National Human Genome Research Institute (NHGRI), Francis S. Collins, M.D., Ph.D., is available to discuss his lab’s research activities on progeria, including its involvement in the discovery of the gene responsible for the disease, the development of a mouse model, and the demonstration that this drug class could provide benefit.

Progeria, also known as Hutchinson-Gilford progeria syndrome, is a rare, multisystemic disease that causes premature aging and premature death in children. Progeria is caused by a genetic mutation in the LMNA (“lamin A”) gene, which helps maintain the normal structure and function of a cell’s nucleus. About 400 children worldwide have been diagnosed with progeria.

To speak with Dr. Collins about this breakthrough, please contact the NHGRI press team at nhgripressoffice@mail.nih.gov. 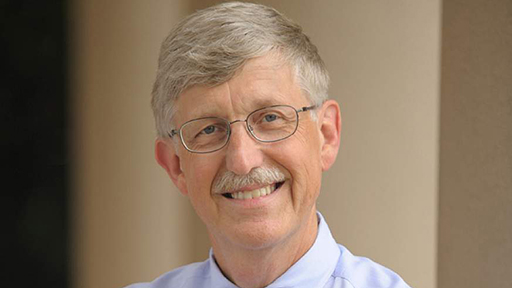 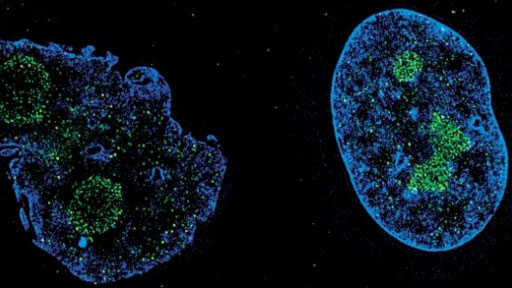