Building on a successful three-year pilot project, the National Institutes of Health has awarded more than $64 million to six research institutions to create a database of human cellular responses, the Library of Integrated Network-based Cellular Signatures (LINCS). Discovering such cell responses will improve scientists' understanding of cell pathways and aid in the development of new therapies for many diseases.

A Database of Human Cellular Responses

The funding establishes six centers, collectively called the Data and Signature Generating Centers. The National Human Genome Research Institute (NHGRI) and the National Heart, Lung, and Blood Institute (NHLBI), both part of NIH, administer the program on behalf of the NIH Common Fund.

The LINCS program aims to catalog and analyze cellular function and molecular activity in response to perturbing agents - such as drugs and genetic factors - that are potentially disruptive to cells. LINCS researchers then will measure the cells' tiniest molecular and biochemical responses, and use computer analyses to uncover common patterns in these responses - called "signatures." LINCS data will be freely available to any scientist. 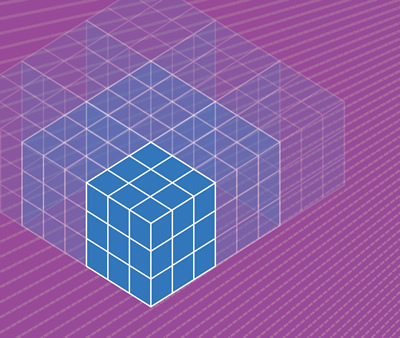 "The simplest way to think about signatures is essentially as broad common patterns, as well as uncommon behavior, in how cells respond to being exposed to various small molecules, genetic perturbations or genetic changes," said Ajay Pillai, Ph.D., program director in NHGRI's Division of Genome Sciences. Dr. Pillai is co-coordinator of the LINCS program, along with Albert Lee, Ph.D., a program director in NHLBI's Division of Cardiovascular Sciences. "For example, you could figure out patterns of toxicity of potential new drug compounds by looking at cellular responses and finding common responses to other known toxic molecules."

A major challenge that will be addressed in the second phase of LINCS is to optimize the combinations of cell types, perturbations and measurements of cellular responses to address a wider range of basic biological and disease-related problems than was possible in the program's initial pilot stage, said Alan Michelson, M.D., Ph.D., senior investigator, Laboratory of Developmental Systems Biology, NHLBI, and co-chair of the NIH LINCS Project Implementation Team.

Even in its prototype phase, LINCS has produced meaningful results that will aid in improving human health.

For example, a research team last year used LINCS data to identify the role of a critical transcription regulator, heat shock factor 1 (HSF1), in cancer. Another team reported that the LINCS approach of measuring a wide range of cells' responses to drugs was more accurate than conventional drug-potency tests. This recognition may point the way toward more effective therapeutics with fewer unexpected side effects.

Recipients of the new LINCS grants (pending available funds) are:

Total funding for the LINCS program is set at $64 million over six years. The NIH Common Fund is funding five of the new LINCS grants as part of its Big Data to Knowledge initiative. The National Institute of Neurological Disorders and Stroke (NINDS) is funding Dr. Thompson's grant.

NHGRI is one of the 27 Institutes and Centers at the National Institutes of Health. The NHGRI Extramural Research Program supports grants for research and training and career development at sites nationwide. Additional information about NHGRI can be found at http://www.genome.gov

The NIH Common Fund encourages collaboration and supports a series of exceptionally high impact, trans-NIH programs. Common Fund programs are designed to pursue major opportunities and gaps in biomedical research that no single NIH institute could tackle alone, but that the agency as a whole can address to make the biggest impact possible on the progress of medical research. Additional information about the NIH Common Fund can be found at http://commonfund.nih.gov.

NHLBI plans, conducts, and supports research related to the causes, prevention, diagnosis, and treatment of heart, blood vessel, lung, and blood diseases; and sleep disorders. The institute also administers national health education campaigns on women and heart disease, healthy weight for children, and other topics. NHLBI news releases and other materials are available online at: http://www.nhlbi.nih.gov. 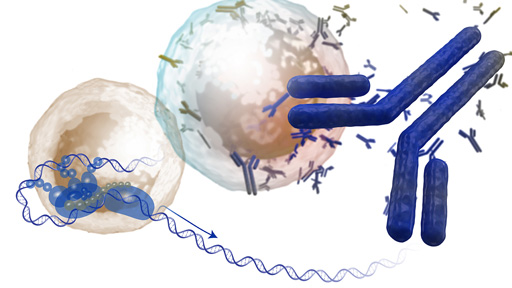 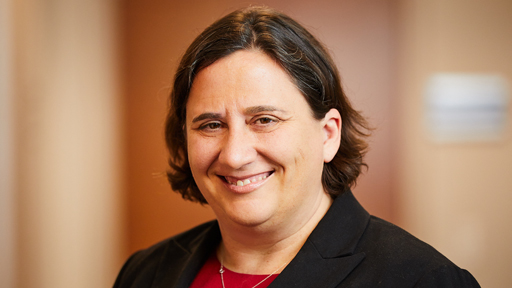