They are underlining this important relationship in advance of Rare Disease Day at NIH, a day-long symposium that is part of a global effort to raise awareness of rare diseases. Several NHGRI staff members - Anastasia L. Wise, Ph.D., Shawn Burgess, Ph.D., and Brian P. Brooks, M.D., Ph.D.- will provide research updates at the February 27 event.

"We've made progress, but we want to know more about both the factors that cause this increased risk and that may protect some people with Gaucher disease from Parkinson's disease," Dr. Sidransky said. Dr. Sidransky and her colleagues highlighted how rare disease studies have the potential to shed light on more common diseases in a perspective published February 22, 2017, in the journal Neuron. (See:The Complicated Relationship between Gaucher Disease and Parkinsonism: Insights from a Rare Disease}

"Through our studies of Gaucher disease, we hope to identify pathways, genes and therapies that might be involved in or affect Parkinson's disease and related disorders like dementia with Lewy bodies," she said.

William A. Gahl, M.D., Ph.D., NHGRI clinical director and director of the NIH Undiagnosed Diseases Program (UDP), offered other examples of rare disease research that has yielded information that may contribute to the study of common diseases. In 2011, Dr. Gahl and his UDP colleagues identified the genetic difference in the NT5E gene that causes a rare and debilitating blood vessel disorder. This condition affects only nine people in the world. Called ACDC, this adult-onset condition is associated with progressive and painful calcification of the arteries in a person's hands and legs, yet spares patients' coronary (heart) arteries.

"We described a pathway that could provide insights into understanding and treating calcification that frequently occurs in persons with advanced kidney failure, especially in those on long-term hemodialysis," Dr. Gahl said. 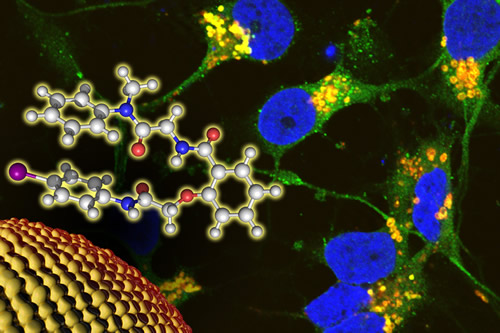 He also cited a 2014 study by the UDP and other NIH institutes describing a rare disease caused by a defect in the gene MOGS. It causes a devastating neurological disease identified in only three children in the world. The disease lowers levels of immunoglobulin, also known as antibodies, but rather than getting more viral infections as expected, the affected children have an increased resistance to particular viral infections. The viruses produced become impaired when they hijack the host cells' machinery to make more viruses, Dr. Gahl said. Once researchers better understand this genetic pathway, it could be relevant to the study of viruses that cause Zika, Ebola and the common cold, he said.

On March 3, 2017, from 1-3 p.m. Eastern, Dr. Gahl, his collaborator, Cyndi Tifft, M.D., Ph.D., NHGRI deputy clinical director; and Chad Smith, father of a patient who is part of the Undiagnosed Diseases Network, will answer questions about rare diseases when they take part in a Reddit "Ask Me Anything."

There are approximately 7,000 different types of rare diseases and disorders, with more being discovered each day. In the United States, a condition is considered rare if it affects fewer than 200,000 persons combined in a particular rare disease group. Rare diseases affect 10 percent of the U.S. population.

For more information on specific rare diseases, go to the Genetic and Rare Diseases Information Center (GARD), which is supported by the NHGRI/National Center for Advancing Translational Sciences. GARD provides comprehensive information about rare and genetic diseases to patients, their families, healthcare providers, researchers and the public. 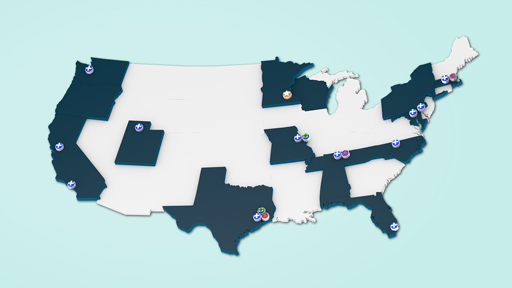