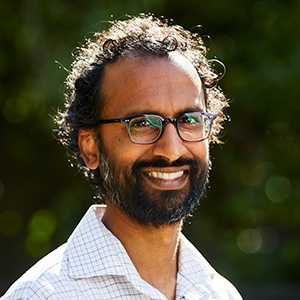 Ph.D. University of California at Berkeley, 2012

The Systems Biology and Genome Engineering Section's goal is to systematically understand the phenotypic consequences of genetic differences. By studying the functional effects of genetic diversity, such as natural variation between individuals or between species, or novel genetic changes that we create, section researchers work to understand the principles linking genetic and phenotypic variation. As the space of potential genetic variants is immense, the section devises strategies to study large numbers of genetic differences in parallel. These strategies leverage the strengths of CRISPR technologies, large-scale oligonucleotide synthesis, the power of the yeast model system, and high-throughput phenotyping and genotyping to generate and study the effects of thousands of unique genetic variants. In addition to applying existing genome engineering methods, the section aims to further expand the reach of genomics by developing new and powerful approaches to study genetic diversity.

Meru Sadhu is an Earl Stadtman Investigator and head of the Systems Biology and Genome Engineering section at the National Human Genome Research Institute. He obtained his Bachelor's degree from Caltech, and then did his doctoral studies at UC Berkeley with Jasper Rine. For his postdoc, Dr. Sadhu joined Leonid Kruglyak's lab at UCLA, to complement his background in classical genetics with training in quantitative genetics. He developed approaches to apply CRISPR technology to quantitative genetics questions, including using CRISPR to direct recombination, and also to examine in parallel the effects of thousands of specific genetic variants. In 2018 he came to the NIH and formed the Systems Biology and Genome Engineering Section, where he is using high-throughput methods to address important questions in genetics. 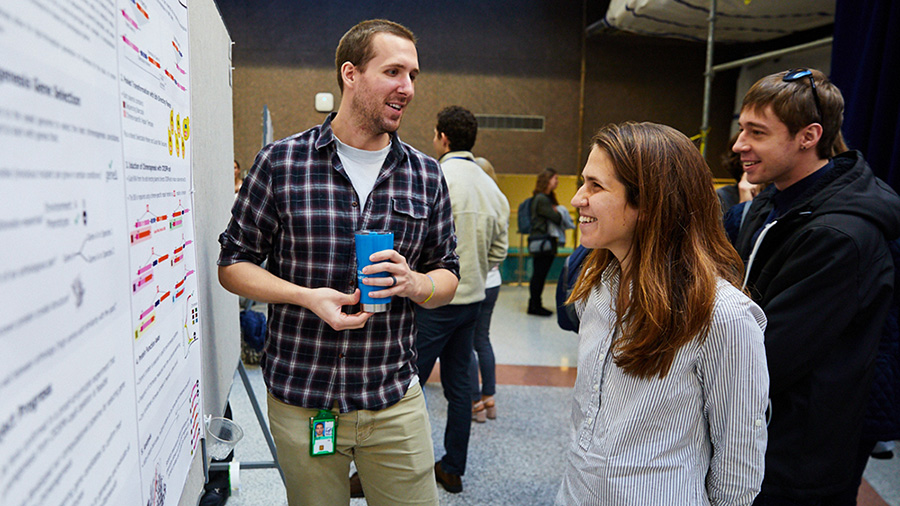 April 1, 2021: Postbac Ilya Andreev will be joining MIT’s Ph.D. program in Biology this fall as an NSF fellow. Congrats Ilya! 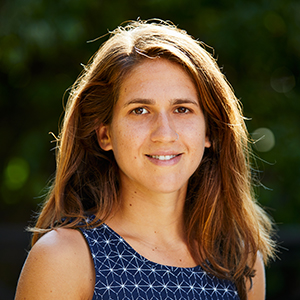 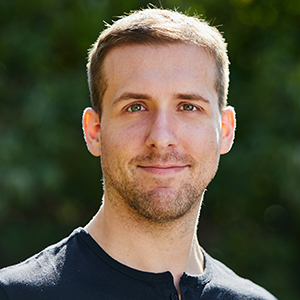 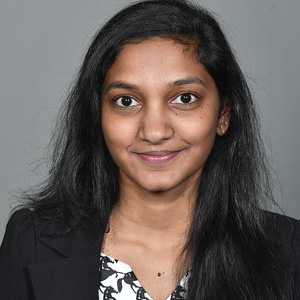 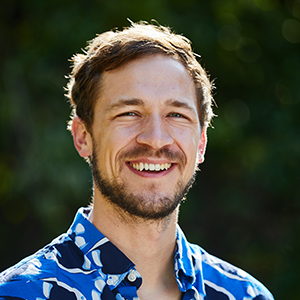 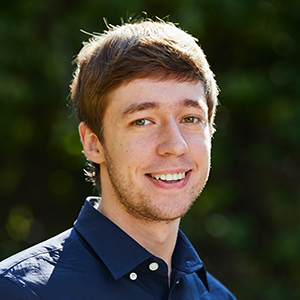 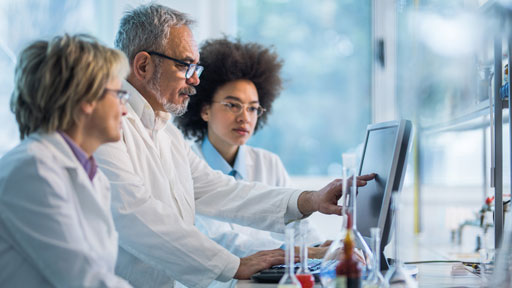