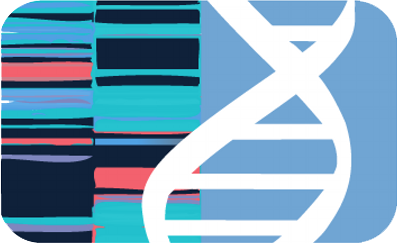 The aim of the Genotype - Tissue Expression (GTEx) Project is to increase our understanding of how changes in our genes contribute to common human diseases, in order to improve health care for future generations.

On Sept. 11, 2020, the final set of analyses from the GTEx Consortium were published in Science.  The latest GTEx data release represents the largest atlas of human gene expression and catalog of trait loci to date.

Launched by the National Institutes of Health (NIH) in September 2010 (See: NIH launches Genotype-Tissue Expression project), GTEx will create a resource that researchers can use to study how inherited changes in genes lead to common diseases. It will establish a database and a tissue bank that can be used by many researchers around the world for future studies.

GTEx researchers are studying genes in different tissues obtained from many different people. Thus every donor's generous gift of tissues and medical information to the GTEx project makes possible research that will help improve our understanding of diseases, giving hope that we will find better ways to prevent, diagnose, treat and eventually cure these diseases in the future.

In addition, the GTEx project includes a study to explore the effectiveness of the GTEx donor consent process. We hope to better understand how participating in the study might affect the attitudes, beliefs and feelings of donors and the families of deceased donors using interviews and surveys of participants and their families. This study will help ensure that the consent process and other aspects of the project effectively address the concerns and expectations of participants in the study.

GTEx is a pioneering project that uses state-of-the-art protocols for obtaining and storing a large range of organs and tissues and for testing them in the lab. These tissues and organs are collected and stored through the National Cancer Institute's cancer Human Biobank initiative on behalf of GTEx. Until now, no project has analyzed genetic variation and expression in as many tissues in such a large population as planned for GTEx.

GTEx is funded through the NIH Common Fund, which supports innovative projects involving multiple NIH Institutes. GTEx is managed by the NIH Office of the Director, in partnership with the National Human Genome Research Institute, National Institute of Mental Health, National Cancer Institute, and numerous other NIH institutes. Additional information about the NIH Common Fund can be found at http://commonfund.nih.gov.

To learn more about the science behind the GTEx project, we invite you to visit: http://commonfund.nih.gov/GTEx.

The generosity of donors and donor families make this project possible. The goal of GTEX is to increase our understanding of how changes in genes contribute to common human diseases. This knowledge will improve health care for future generations.

GTEx will create information that will be useful to many researchers, studying many different diseases. The gift of your tissue or your loved one's tissue may lead to research which could help improve treatment for many people in the future.

There are two types of donor groups that participate in the GTEx project: 1) organ and tissue donors, and 2) surgical donors.

It has been said that someone has "good genes" when they are particularly healthy, but what does that mean? How does understanding of genetics translate into better health? NIH designed the Genotype Tissue Expression (GTEx) project to start to answer this question. The project is looking at the differences in people's genes.

Genes are made up of DNA and DNA is made up of different pieces too. One of GTEx's goals is to identify the pieces of DNA that control how genes behave. These pieces of DNA are called expression quantitative trait loci or eQTLs. These eQTLs control the behavior of genes like a thermostat regulates the temperature of a home. GTEx studies found that the number of eQTLs varies from person to person and from tissue to tissue. Researchers also discovered eQTLs act in different ways. Some eQTLs may affect a set of genes in one tissue, while other eQTLs affect genes in many tissues.

The GTEx consortium has also built an eQTL web-browser (http://www.gtexportal.org/home/) to help visualize and discover new relationships between genes and the DNA that affects them. This website provides a resource for the many researchers who are exploring the human genome. Understanding how the eQTLs change gene behavior in different tissues can help us understand how diseases develop in people. This knowledge, in turn, may help us develop new therapies and treatments, improving our health overall.

As of December 2015, GTEx finished enrollment of the additional donors, for a total of 961 donors. Analysis of the samples and data will continue for another 18 months. Over 30,000 samples have been collected.

In fall of 2015, information on gene expression for over 450 donors was released to the scientific community through the database of Genotype and Phenotype (dbGaP). Additionally, the new version of the GTEx Genome Browser has been launched and features new visualization tools.

In 2014, The National Institutes of Health awarded eight new grants to researchers to use tissues donated to GTEx to explore how human genes are expressed and regulated in different tissues. 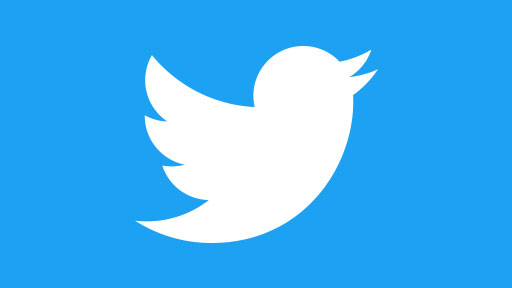 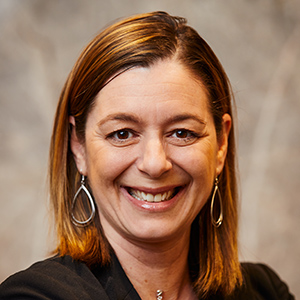 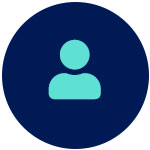 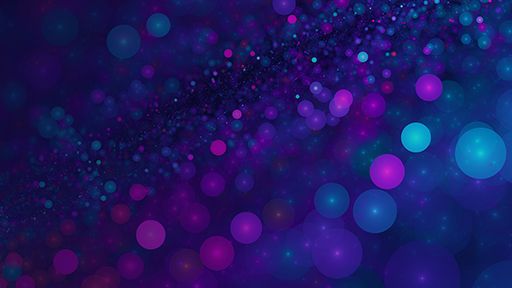