The Knockout Mouse Phenotyping Project (KOMP2) is a trans-NIH initiative that aims to generate a comprehensive and public resource comprised of knockout information for all protein-coding genes in the mouse genome.

Humans share most of their genes with mice.  Because of this, the laboratory mouse has served as a key model organism to help scientists understand much about normal human biology and many diseases. Knocking out the activity of a gene provides valuable clues about what that gene normally does. Researchers can then observe the characteristics of knockout mice to obtain information to help researchers better understand how a similar gene may cause or contribute to disease in humans.

The Knockout Mouse Project (KOMP) was initiated in 2006 and aimed to develop knockout mutations for every protein-coding gene in the mouse genome. In a five-year collaboration with the International Knockout Mouse Consortium (IMKC), KOMP centers produced 8,500 of the 17,500 total knockouts in embryonic stem cells.

Launched in 2011 as a Common Fund and Trans-NIH program, the Knockout Mouse Phenotyping Project (KOMP2) is the second phase of the large-scale mouse mutagenesis effort. Now a trans-NIH initiative with support from 18 institutes and centers, KOMP2 aims to generate a comprehensive and public resource comprised of null mutant mice and their phenotype information. As part of the International Mouse Phenotyping Consortium (IMPC), KOMP2 has generated and phenotyped over 5,500 mouse lines using ES cells and CRISPR technology. In the next five years of the project, KOMP2 will work with the IMPC to additionally phenotype at least 1,200 of 3,000 high-priority genes known to exist in both humans and mice.

At this time, there are no current funding opportunity announcements. 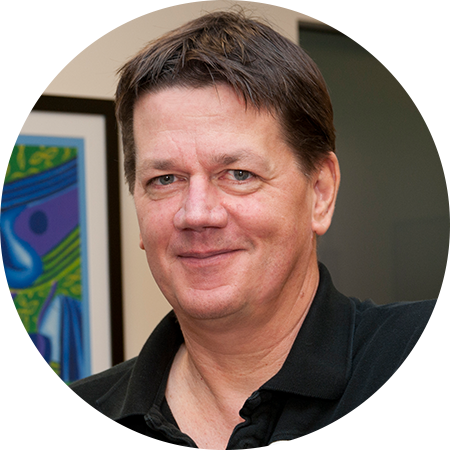 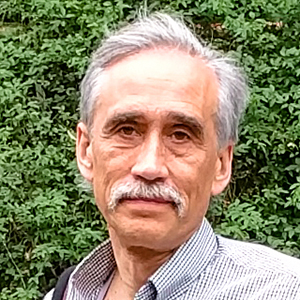 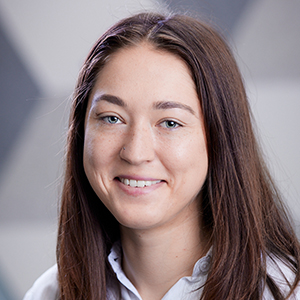