A Brief Guide to Genomics

Genomics is the study of all of a person's genes (the genome), including interactions of those genes with each other and with the person's environment. 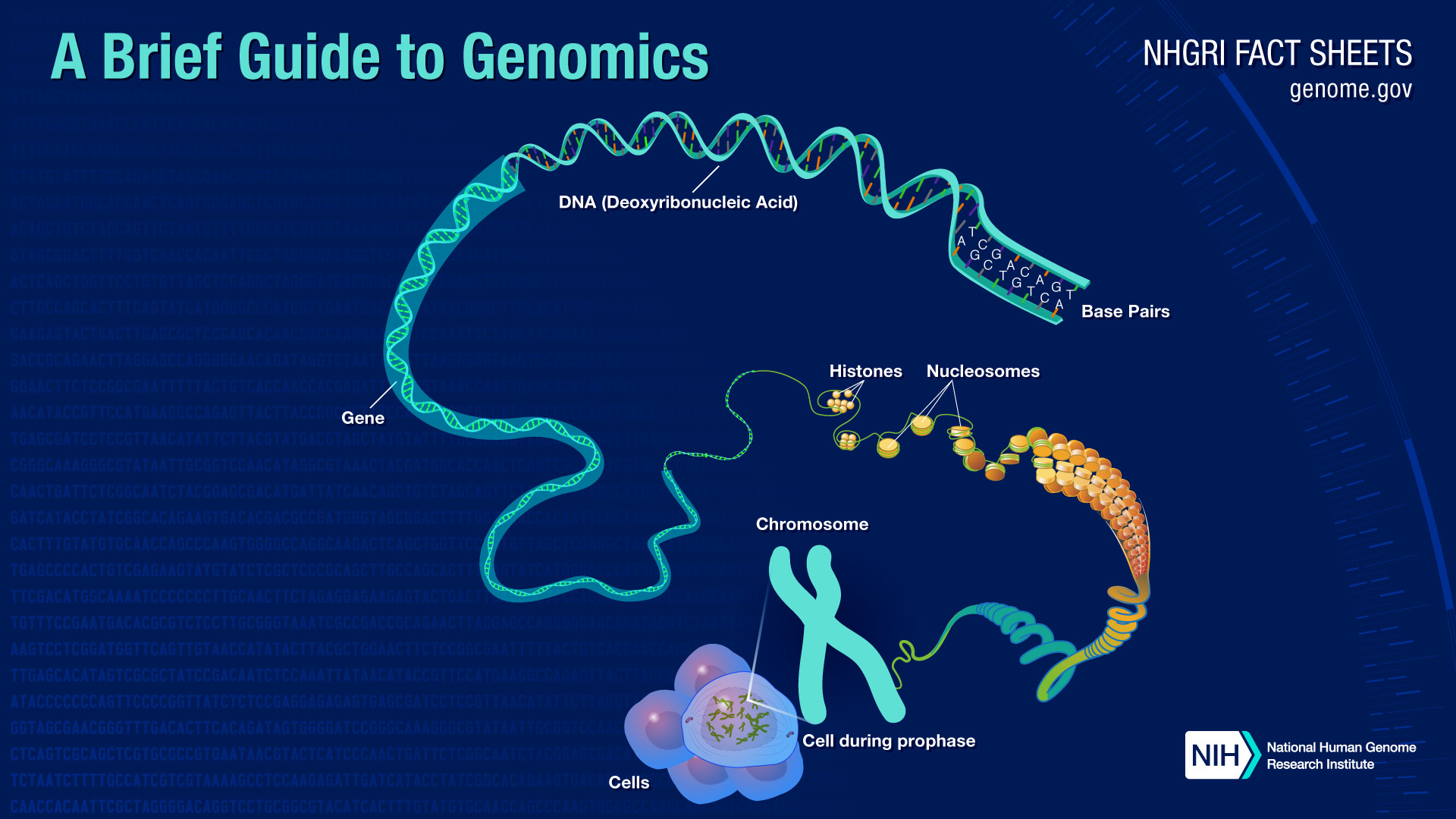 What are the implications for medical science? 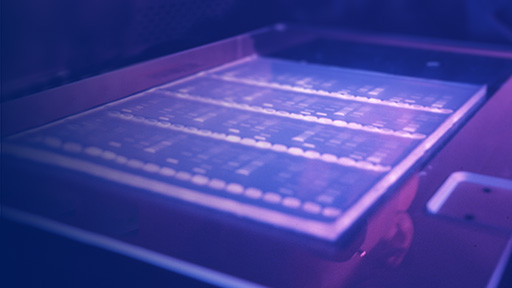 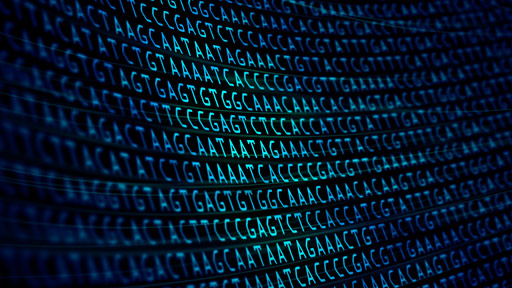