Program co-sponsors: Association of Professors of Human and Medical Genetic and NHGRI

In 2019, journalist Angela Saini released her book, Superior: The Return of Race Science.  Superior tells the disturbing story of the persistent thread of belief in biological racial differences in the world of science. It is an astute and timely examination of the re-emergence of scientific research into racial differences (Amazon). 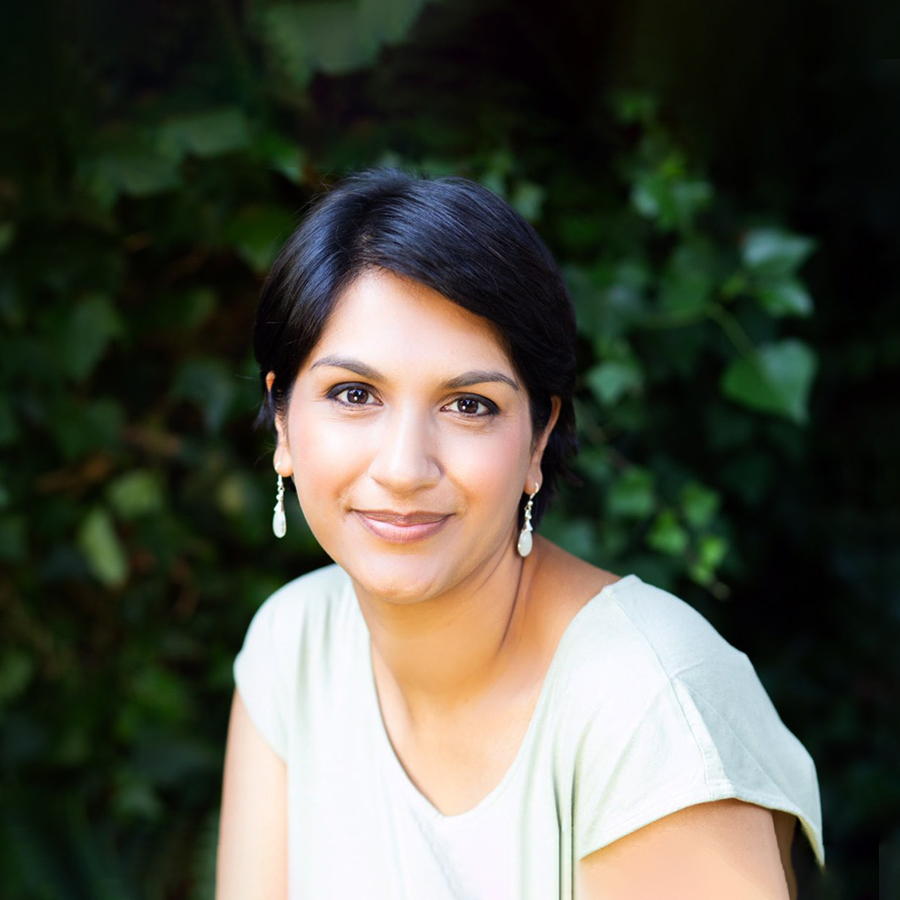 Angela Saini is an independent British science journalist and author. She presents radio and television programmes on the BBC and her writing has appeared in The Sunday Times, Nature, New Scientist, National Geographic, and Wired.  She has won a number of national and international journalism awards. 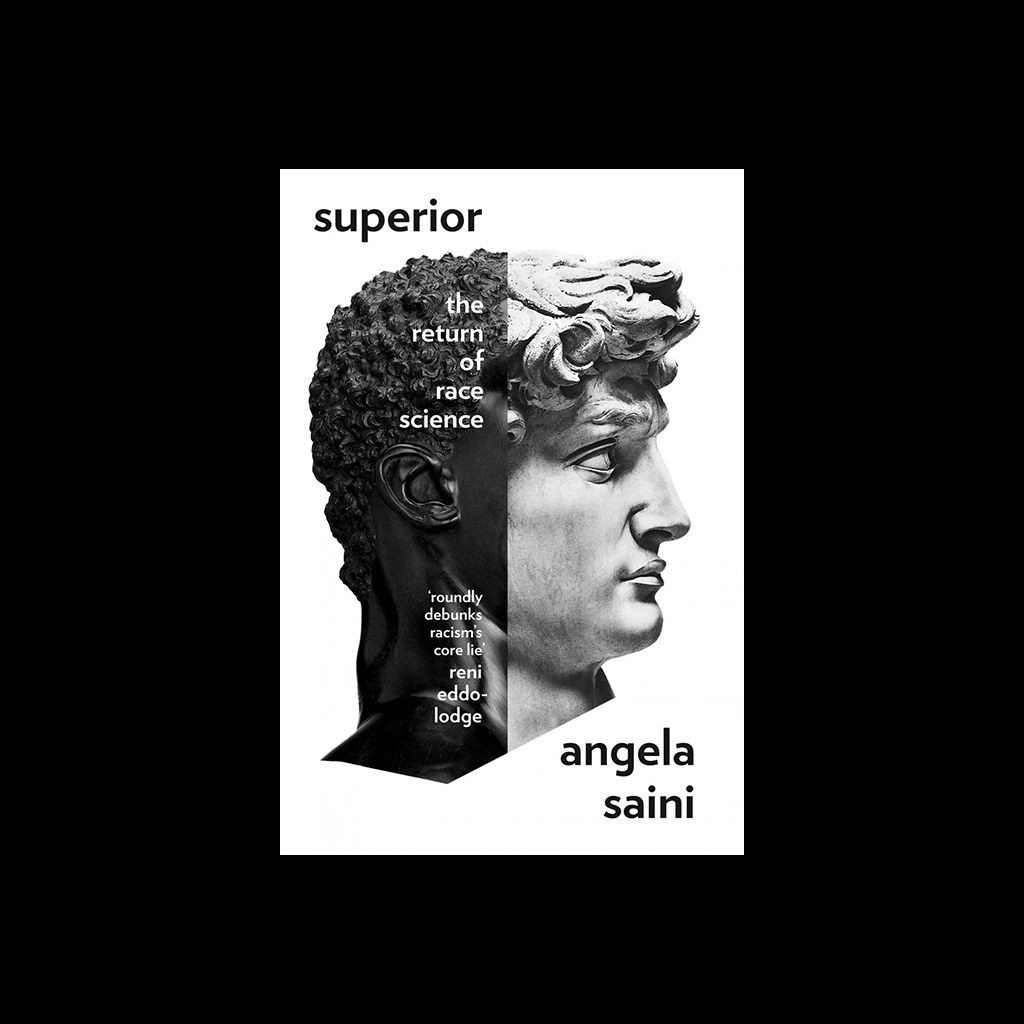 “Superior” tells the disturbing story of the persistent thread of belief in biological racial differences in the world of science. If the vast majority of scientists and scholars disavowed these ideas and considered race a social construct, it was an idea that still managed to somehow survive in the way scientists thought about human variation and genetics. At a time when racialized nationalisms are a resurgent threat throughout the world, “Superior” is a rigorous, much-needed examination of the insidious and destructive nature of race science—and a powerful reminder that, biologically, we are all far more alike than different. 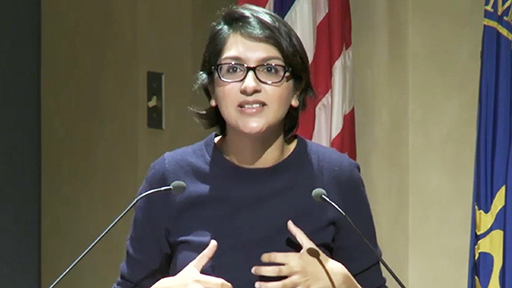 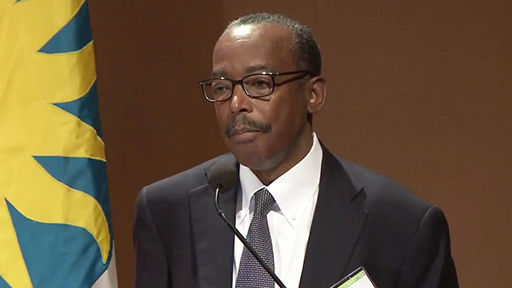 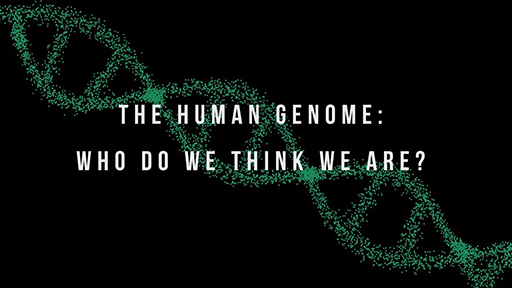 Video
The Human Genome: Who Do We Think We Are? 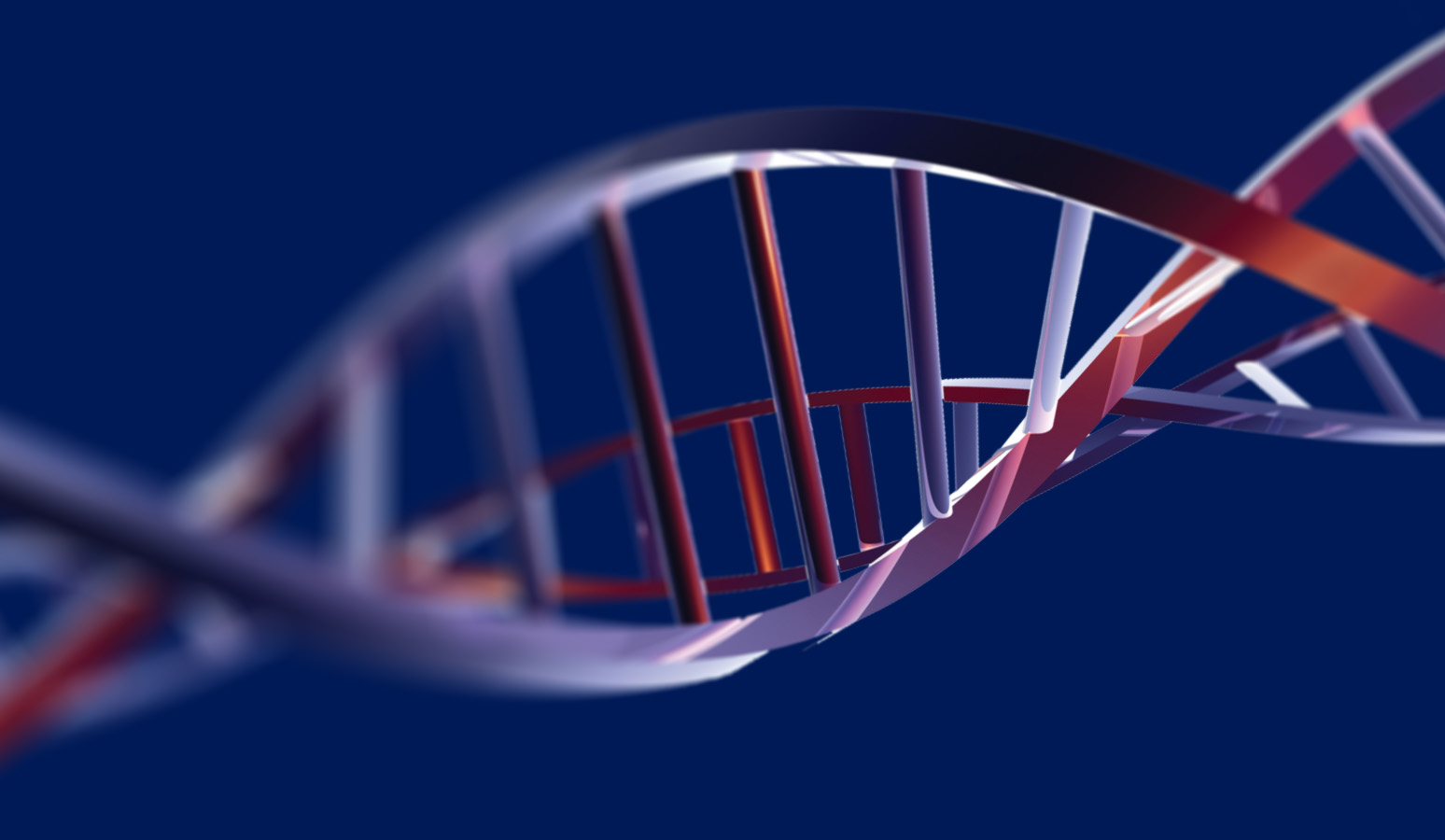 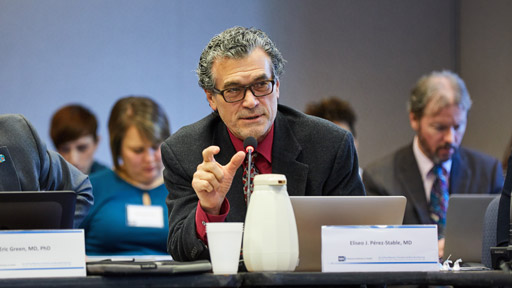 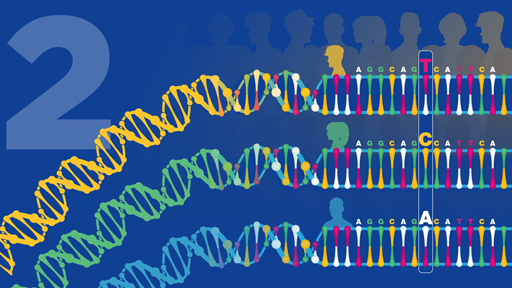