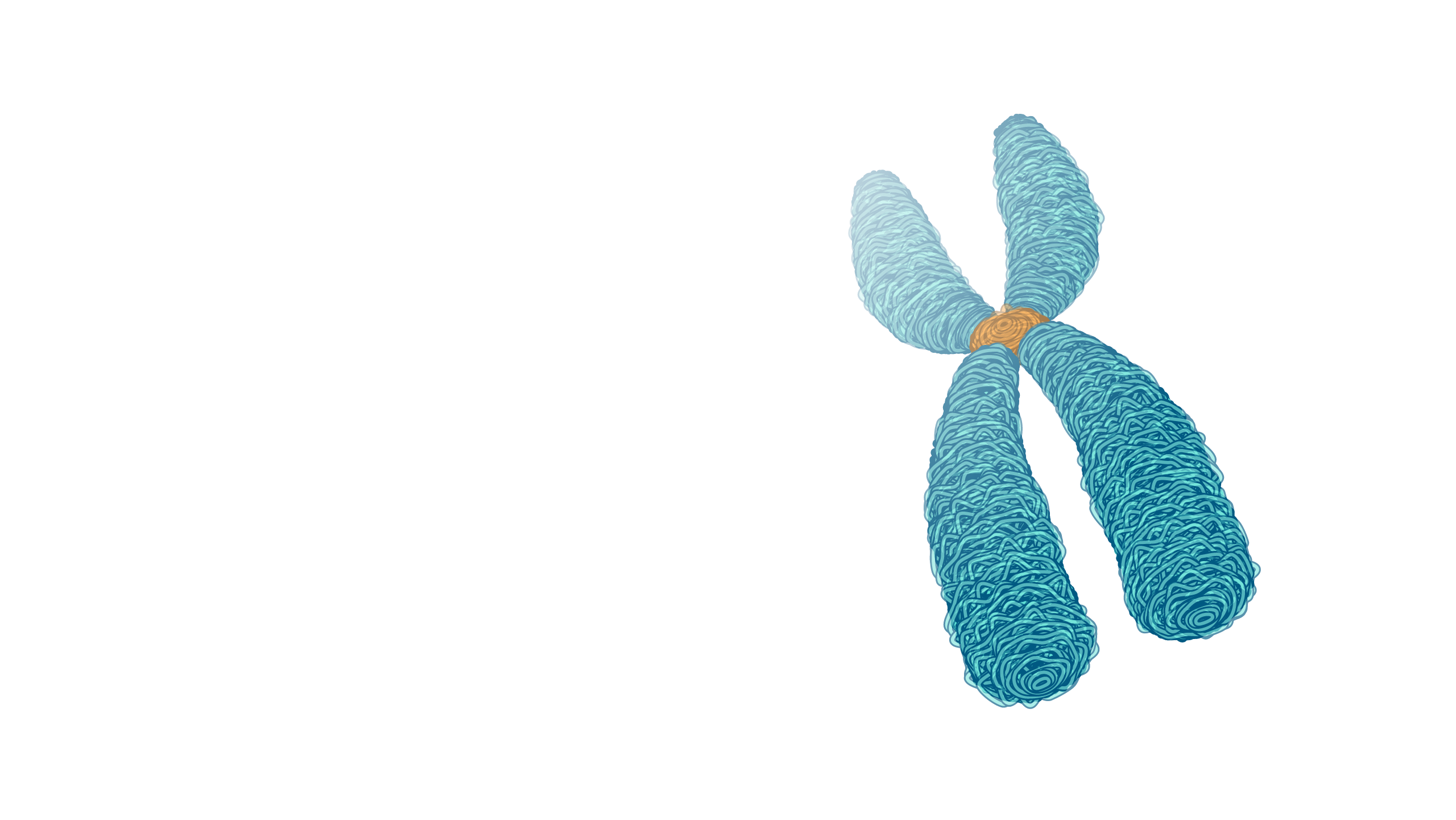 The centromere appears as a constricted region of a chromosome and plays a key role in helping the cell divide up its DNA during division (mitosis and meiosis). Specifically, it is the region where the cell’s spindle fibers attach. Following attachment of the spindle fibers to the centromere, the two identical sister chromatids that make up the replicated chromosome are pulled to opposite sides of the dividing cell, such that the two resulting daughter cells end up with identical DNA. 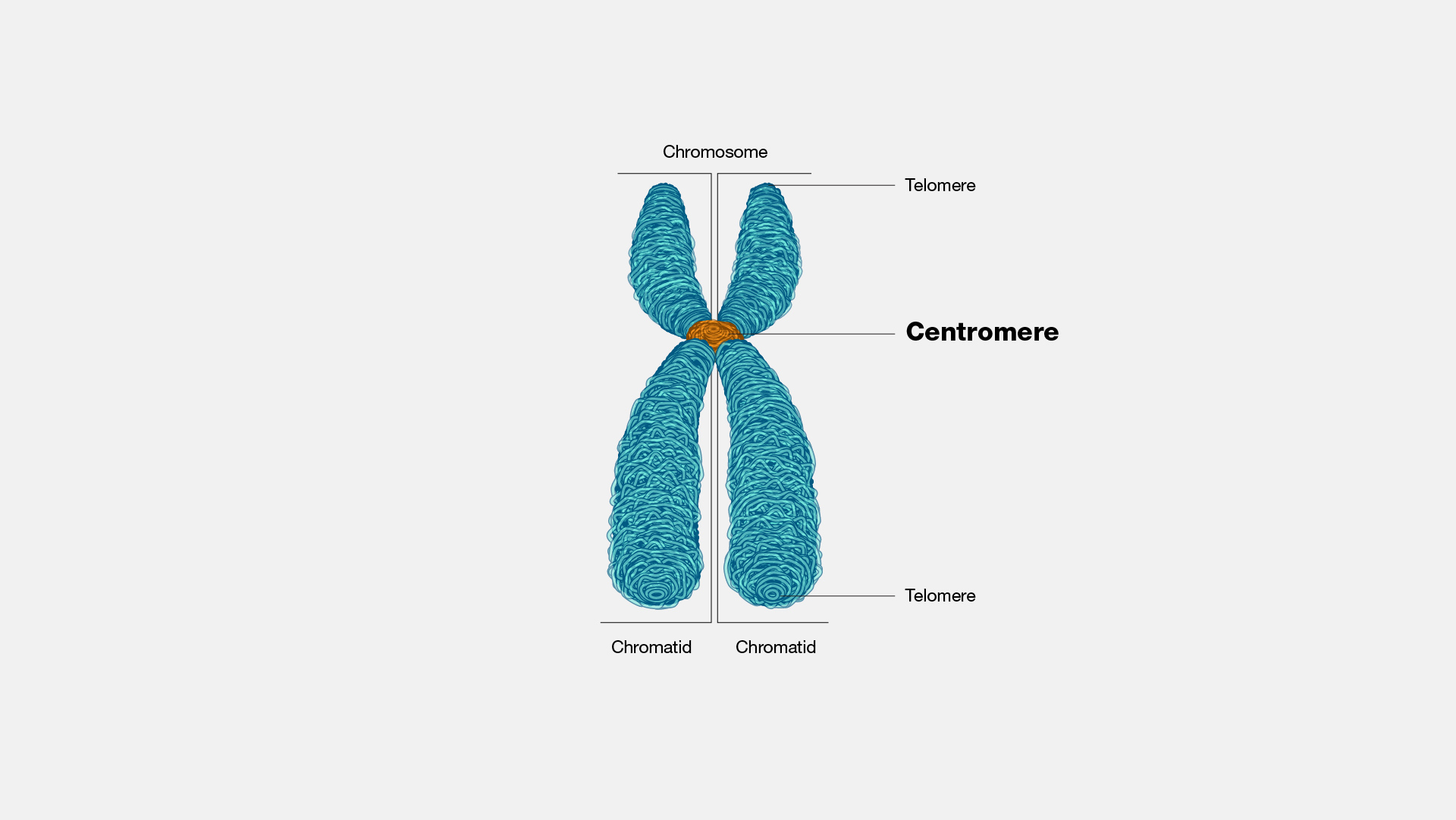 Centromere. Picture a chromosome in your mind. Even if you've never actually seen one under a microscope, I bet you've pictured sort of an X shape, where the arms of the X are wider and there's a thin part at the middle where they all join. That thin part is the centromere. The centromere is not always in the middle of the chromosome. In fact, sometimes it can be almost all the way at the top. That is called an "acrocentric chromosome." What you can't see is the very special kind of DNA that makes up the centromere. It is a specific kind of repetitive DNA, called "alpha satellite." The alpha satellite DNA is where the proteins that the centromere needs to attach to the spindle fibers come together. 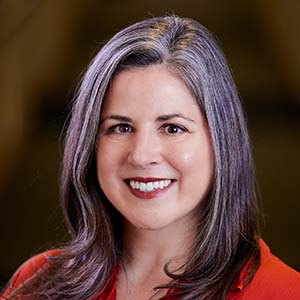 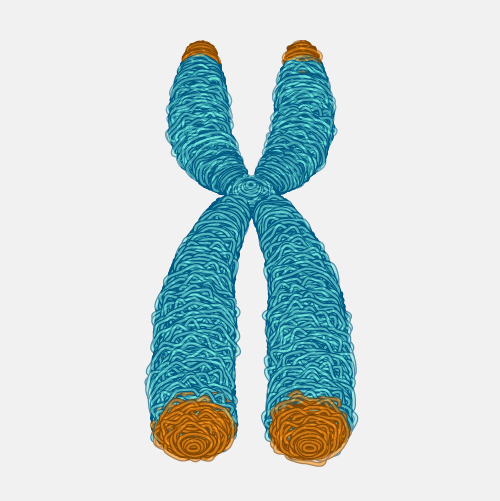 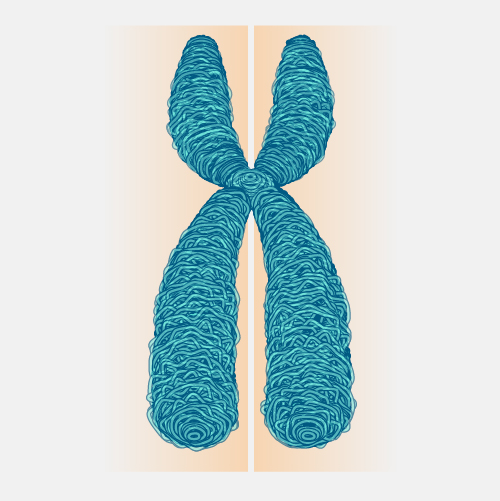 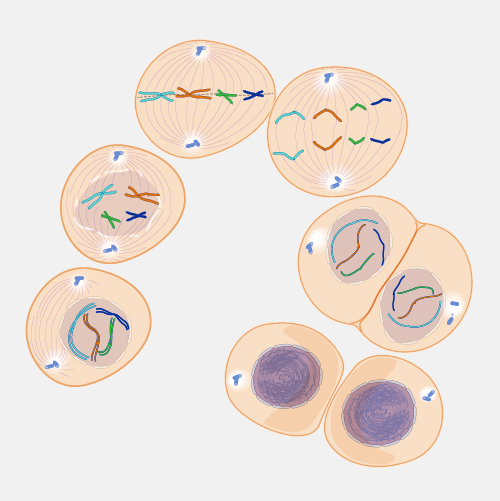