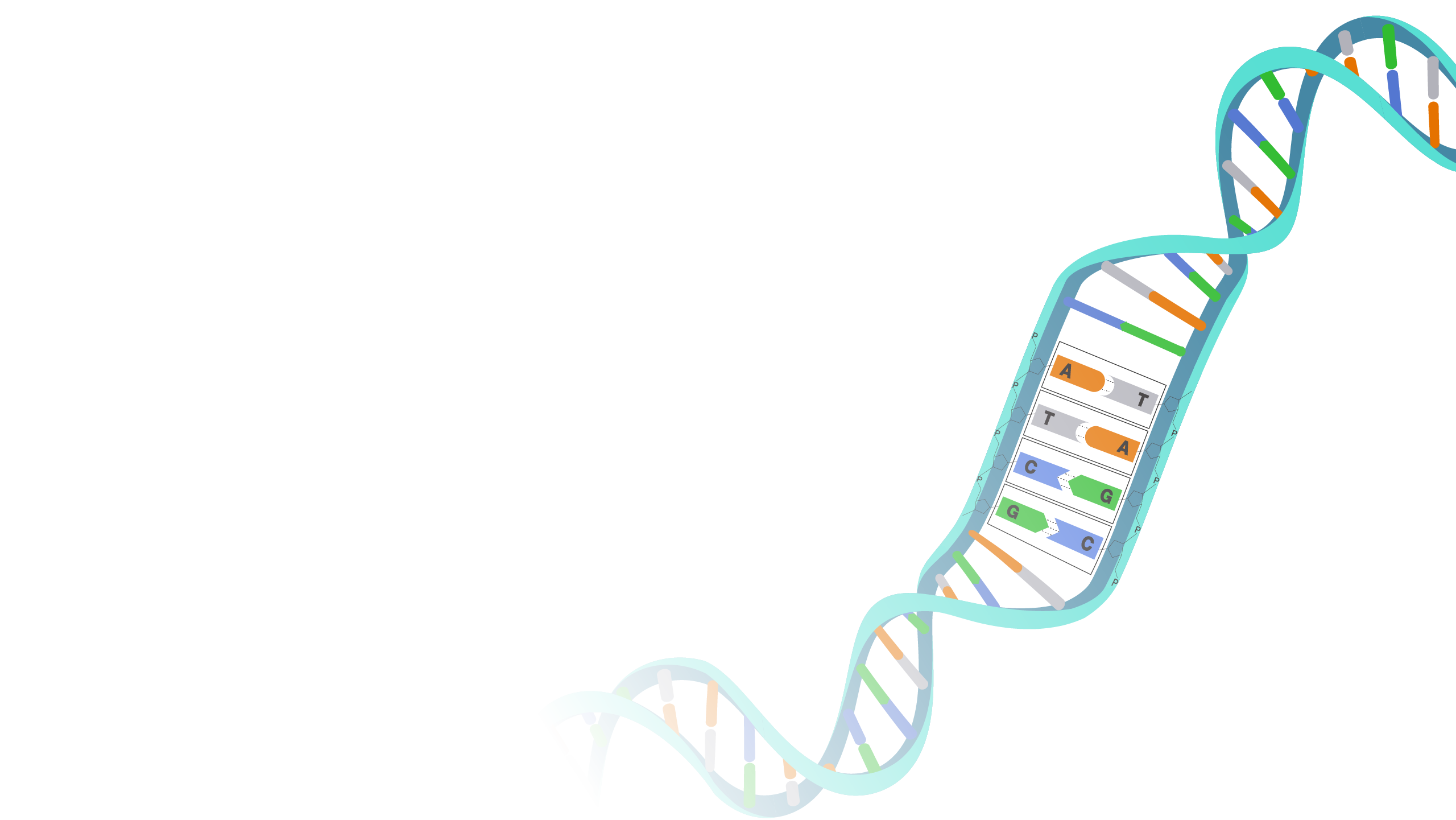 At the completion of the Human Genome Project back in 2003, scientists achieved a major milestone – a DNA sequence that covered 99 percent of the human genome's gene-containing regions and was of 99.99 percent accurate. This set of data, as intended, was a “reference” for the human genome, not representing one single person over the whole genome, but a collection of different – albeit anonymous – people. It was an example of a human genome off which scientists could base research studies or compare other human genomes. Since then, researchers have worked to fill the gaps an improve the inaccuracies in the human genome sequence. They have also worked tremendously hard to represent places in the genome where humans are different. The Human Genome Reference Sequence is not an example of one human but represents many different varieties of human genomes. 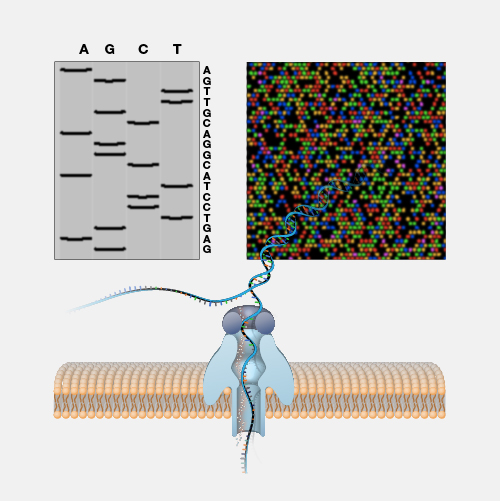