As the Scientific Liaison to the Director for Extramural Activities at the National Human Genome Research Institute (NHGRI), Kris Wetterstrand manages special projects within the Office of the Director, such as the 2008-2011 planning process. Ms. Wetterstrand plays a role in fostering collaboration and communication within the institute as well as between the NHGRI and the extramural community. She also oversees the collection, analysis and communication of DNA production and cost data from the NHGRI Large-Scale Sequencing Program.

Previously in the Division of Extramural Research (from 1999 to 2010), Ms. Wetterstrand has over ten years experience managing the NHGRI grant portfolio, having participated in the NHGRI Large-scale Sequencing Program, which managed the Human Genome Project, the ENCODE Project, an effort to identify functional DNA elements in the human genome, and the Human Microbiome Project, an effort to sequence the DNA of microbes (e.g. bacteria) that live in and on humans. She also served as Program Officer from 2002 to 2009 for the National Institutes of Health (NIH) BAC Library Program.

Ms. Wetterstrand won the Department of Health and Human Services Secretary's Award in 2001 for her contributions to the Human Genome Project. She received her B.S. in biology from the University of Miami in 1993 and her M.S. in genetics from Cornell University in 1997. 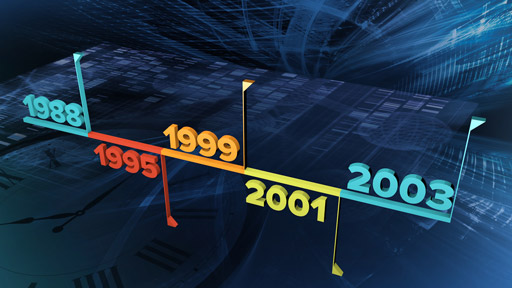 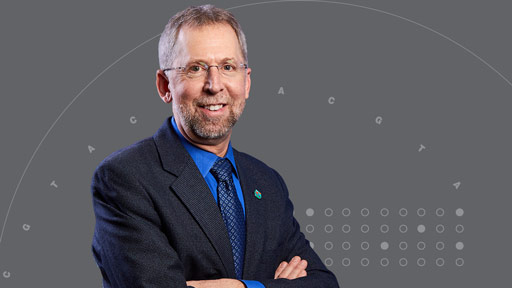