Researchers with the National Human Genome Research Institute (NHGRI), part of the National Institutes of Health, and their collaborators, have successfully used facial analysis software to diagnose Noonan syndrome in Africans, Asians and Latin Americans. They announced their findings in the September 2017 issue of the American Journal of Medical Genetics.

While Noonan Syndrome is relatively common -- affecting between 1 in 1,000 to 1 in 2,500 children -- few studies have been conducted in non-Europeans according to first author Paul Kruszka, M.D., M.P.H., a medical geneticist in NHGRI's Medical Genetics Branch. Although from diverse populations, the participants in the study had some common clinical characteristics, including widely spaced eyes (80 percent), low-set ears (80 percent), short stature (70 percent) and a heart problem called pulmonary stenosis (50 percent).

When looking at 21 clinical characteristics, they discovered that Noonan syndrome was similar across different population groups. Only two clinical elements differed among the African, Asian and Latin American groups: droopy eyelids (ptosis) and webbed necks. 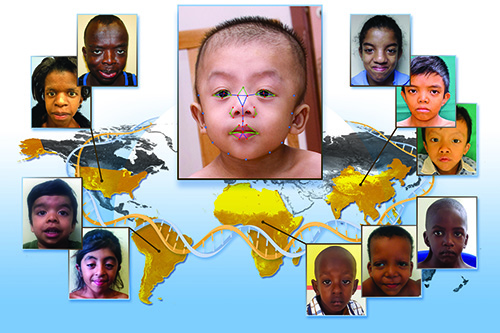 The software analyzed 126 facial features, using a set of distances and angles between different landmarks on the face. The facial analysis successfully diagnosed patients from all groups with a sensitivity and specificity of 88 percent. The facial analysis technology became more accurate when the researchers analyzed each ethnic group separately, as opposed to evaluating everyone together. For example, when they looked at Africans or Asians separately, the facial analysis was more than 94 percent accurate. Marius George Linguraru, D.Phil., M.A., M.B., an investigator at the Sheikh Zayed Institute for Pediatric Surgical Innovation at Children's National Health System in Washington, D.C., developed the digital facial analysis technology used in the study.

The researchers will add Noonan syndrome to the Atlas of Human Malformation Syndromes in Diverse Populations, which they launched last year to help healthcare providers better recognize and diagnose rare diseases in non-Europeans, and to enable the delivery of critical, early interventions and better medical care.

When completed, the atlas will consist of photos of physical traits of people with many different inherited diseases around the world, including Asia, the Indian subcontinent, the Middle East, South America and sub-Saharan Africa. In addition to the photos, the atlas will include written descriptions of affected people and will be searchable by phenotype (a person's physical traits), syndrome, continental region of residence and genomic and molecular diagnosis. Previously, the only available diagnostic atlas featured photos of patients with northern European ancestry, which often does not represent the characteristics of these diseases in patients from other parts of the world.

"The atlas will have widespread clinical significance for the diagnosis of individuals with Noonan syndrome, especially in countries without access to genetic services or genetic testing," said Maximilian Muenke, M.D., atlas co-creator and chief of NHGRI's Medical Genetics Branch. "We hope to develop a facial analysis app that clinicians can load onto their phone to help with their diagnoses." 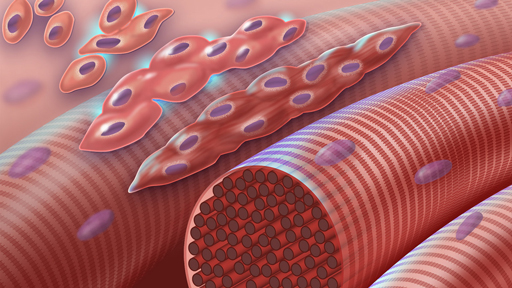 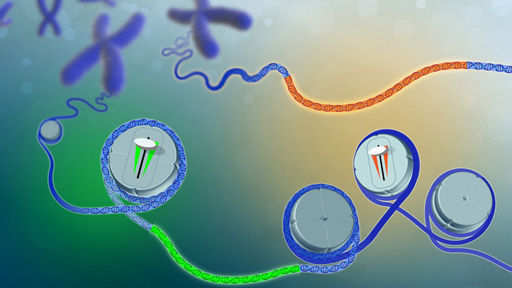