Researchers funded by the National Institutes of Health (NIH) have completed a detailed atlas documenting the stretches of human DNA that influence gene expression - a key way in which a person's genome gives rise to an observable trait, like hair color or disease risk. This atlas is a critical resource for the scientific community interested in how individual genomic variation leads to biological differences, like healthy and diseased states, across human tissues and cell types.

The atlas is the culmination of work from the Genotype-Tissue Expression (GTEx) Consortium, established to catalog how genomic variation influences how genes are turned off and on.

"GTEx was unique because its researchers explored how genomic variation affects the expression of genes in individual tissues, across many individuals, and even within an individual," said Simona Volpi, Ph.D. , program director for GTEx at the National Human Genome Research Institute (NHGRI), who oversaw various parts of the project. 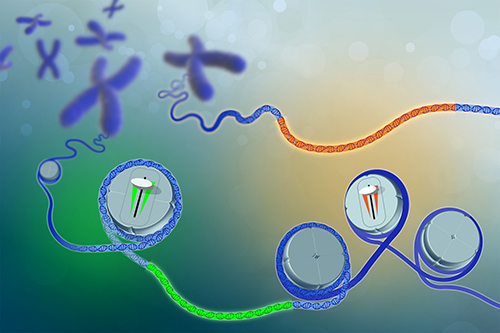 According to Dr. Volpi, there was previously no resource at the scale used by GTEx that enabled researchers to study how gene expression in the liver might be different than in the lung or heart, for example, and how those differences relate to the inherited genomic variation in an individual.

Researchers involved in the GTEx Consortium collected data from more than 53 different tissue types (including brain, liver and lung) from autopsy, organ donation and tissue transplant programs. These tissues came from a approximately 960 donors in total.

"GTEx depended entirely on families choosing to donate biosamples for research after the death of a loved one," said Susan Koester, Ph.D., deputy director for the Division of Neuroscience and Basic Behavioral Science and GTEx program director at the National Institute of Mental Health (NIMH). "GTEx researchers are deeply grateful for this priceless gift."

The project continues to house a biobank of collected tissue samples, as well as extracted DNA and RNA for future studies by independent researchers. The summary-level data are available to the public through the GTEx Portal, and the most recent release of the raw data has been submitted to the Database of Genotypes and Phenotypes (dbGaP), an archive of results from studies that investigate the genomic contributions to phenotypes (physical characteristics or disease states).

GTEx launched in 2010 and concluded in the summer of 2017. It was supported by the NIH Common Fund and administered by NHGRI, NIMH and the National Cancer Institute (NCI), all part of NIH.

As one example of how the atlas can be used, a new study published online in the journal Nature, describes the results of expression quantitative trait locus (eQTL) mapping in 44 different human tissues from 449 individuals. An eQTL is a small section of the genome that contributes to the differences in gene expression between genes and between individuals. Typically, eQTLs are identified by sequencing the genomes of genetically different individuals to determine the variation in the genome between those individuals. This is followed by determining how much each gene is being expressed. Lastly, the eQTLs are identified by establishing which specific variants are associated with differences in gene expression levels.

The authors of the study used GTEx data to catalog all known eQTLs in the human genome for the first time. As in the Nature study, GTEx data will help researchers understand the mechanisms of how genes are expressed in a variety of tissues, which will ultimately better inform our knowledge of how genes are mis-regulated in the context of disease. GTEx data can also be used to better understand the variations in gene expression that underlie differences among healthy individuals.

Although the GTEx project has officially wrapped up, plans for future work are already underway. An endeavor known as the Enhancing GTEx (eGTEx) project, which began in 2013, extends GTEx's efforts by combining gene expression studies with additional measurements, such as protein expression. This work is being conducted on the same tissues as in the GTEx project, providing a richer resource that integrates the complexity of how our genomes function in biologically meaningful ways. 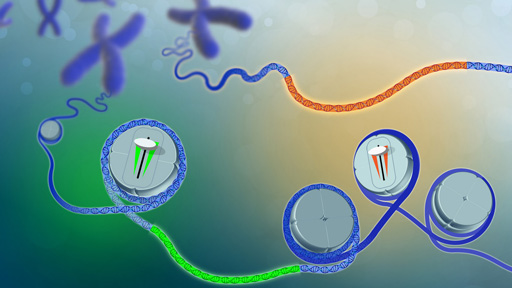 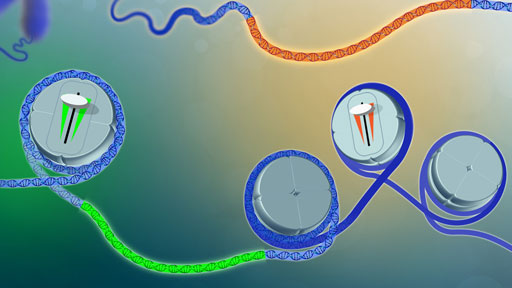