New grants from the National Institutes of Health (NIH) will fund researchers to develop computational approaches to figure out which differences in DNA make people more susceptible to disease. The awards, which total approximately $11.1 million over three years, support research to identify differences - called genetic variants - in the less-studied regions of the genome that are responsible for regulating gene activity. A better understanding of these genetic variants should provide clues to understanding how diseases develop.

The new awards, funded by the National Human Genome Research Institute (NHGRI)'s Non-Coding Variants Program and the National Cancer Institute (NCI), will help researchers develop statistical approaches, combine several types of data in the genome, and make predictions about which variants in non-protein-coding genomic regions affect disease susceptibility and response to drugs. Non-protein-coding regions do not contain genes that provide instructions for making proteins. Instead, they contain DNA sequences that help control gene activity - turning genes on and off, for example - and affect which proteins are made and in which tissues. 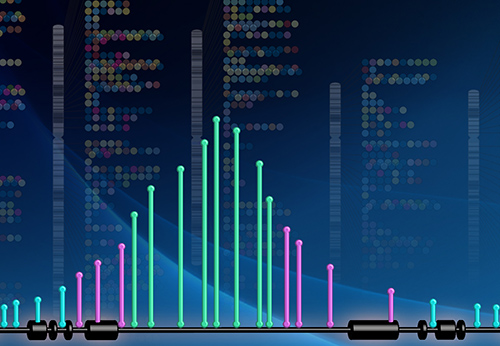 "Variants in non-coding genomic regions are harder to interpret than variants in the protein-coding regions of genes, which we know much more about," said Lisa Brooks, Ph.D., program director of the NHGRI Genomic Variation Program. "When many variants in a region are associated with a disease, it's important to know what types of data about them can be used to figure out which variants contribute to disease susceptibility."

Dr. Brooks noted that the funded researchers will develop and test statistical approaches to certain diseases, such as cancer and arthritis. These approaches will later be tested in other diseases, and the results will be compared to determine which methods are most accurate at finding genetic variants that affect susceptibility to disease.

"We'd like to develop general approaches to identifying non-coding genetic variants that apply to many diseases," said Mike Pazin, Ph.D., program director in the NHGRI Functional Genomics Program. "We hope that a variety of approaches will provide valuable research directions for others to use."

NHGRI and NCI are both part of NIH.