How well cancer patients fare after chemotherapy can be affected by their social interaction with other patients during treatment, according to a new study by researchers at the National Human Genome Research Institute (NHGRI), part of the National Institutes of Health, and the University of Oxford in the United Kingdom.

"People model behavior based on what's around them," Jeff Lienert, lead author in NHGRI's Social and Behavioral Research Branch and a National Institutes of Health Oxford-Cambridge Scholars Program fellow. "For example, you will often eat more when you're dining with friends, even if you can't see what they're eating. When you're bicycling, you will often perform better when you're cycling with others, regardless of their performance." 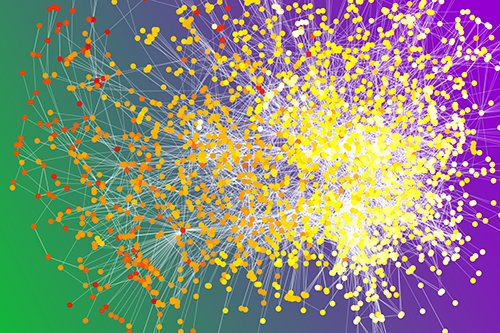 "We had information on when patients checked in and out of the chemotherapy ward, a small intimate space where people could see and interact for a long period of time," Mr. Lienert said. "We used 'time spent getting chemotherapy in a room with others' as a proxy for social connection."

"A two percent difference in survival - between being isolated during treatment and being with other patients - might not sound like a lot, but it's pretty substantial," Mr. Lienert said. "If you saw 5,000 patients in 9 years, that 2 percent improvement would affect 100 people."

"Mr. Lienert's research is the first to investigate, on a large scale, how social context in a treatment setting can play a significant role in disease outcomes," said Dr. Koehly. "As cancer care moves more towards targeted therapies based on genomic tumor assessments, NHGRI is interested in understanding how these social environmental factors might impact treatment efficacy."

The researchers didn't study why the difference occurred, but hypothesize that it may be related to stress response. "When you're stressed, stress hormones such as adrenaline are released, resulting in a fight or flight response," Mr. Lienert said. "If you are then unable to fight or fly, such as in chemotherapy, these hormones can build up."

While the researchers also didn't investigate the impact of visitors on cancer patients undergoing therapy, the effect would likely be similar, he said.

"Positive social support during the exact moments of greatest stress is crucial," Mr. Lienert said. "If you have a friend with cancer, keeping him or her company during chemotherapy probably will help reduce their stress. The impact is likely to be as effective, and possibly more effective, than cancer patients interacting with other cancer patients." 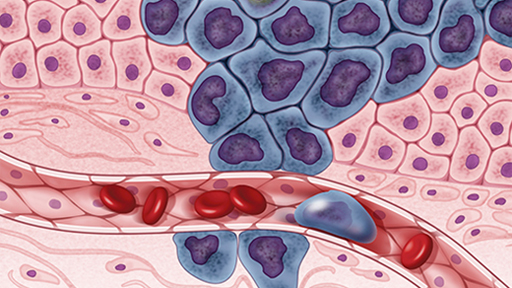