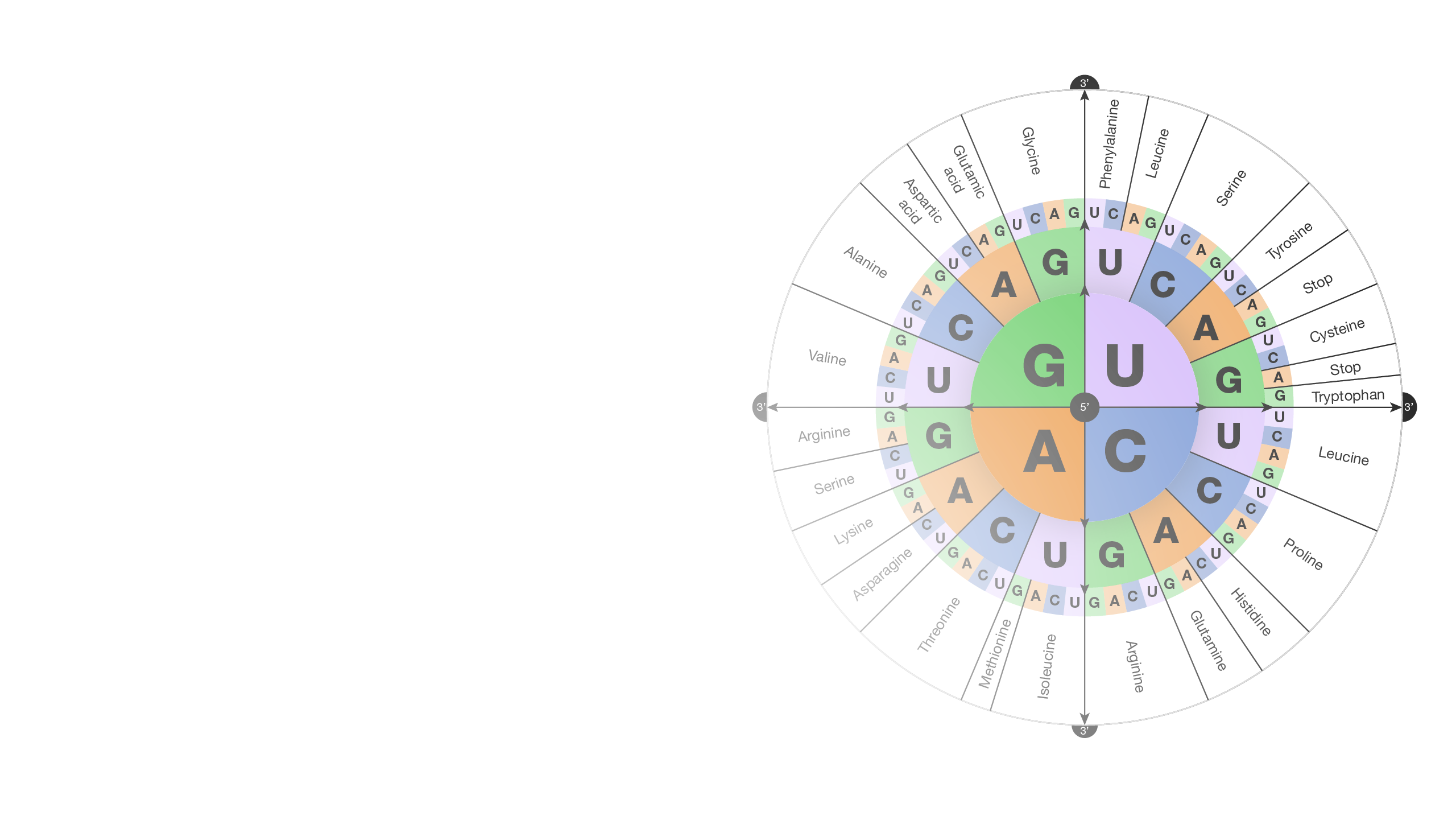 Genetic code refers to the instructions contained in a gene that tell a cell how to make a specific protein. Each gene’s code uses the four nucleotide bases of DNA: adenine (A), cytosine (C), guanine (G) and thymine (T) — in various ways to spell out three-letter “codons” that specify which amino acid is needed at each position within a protein. 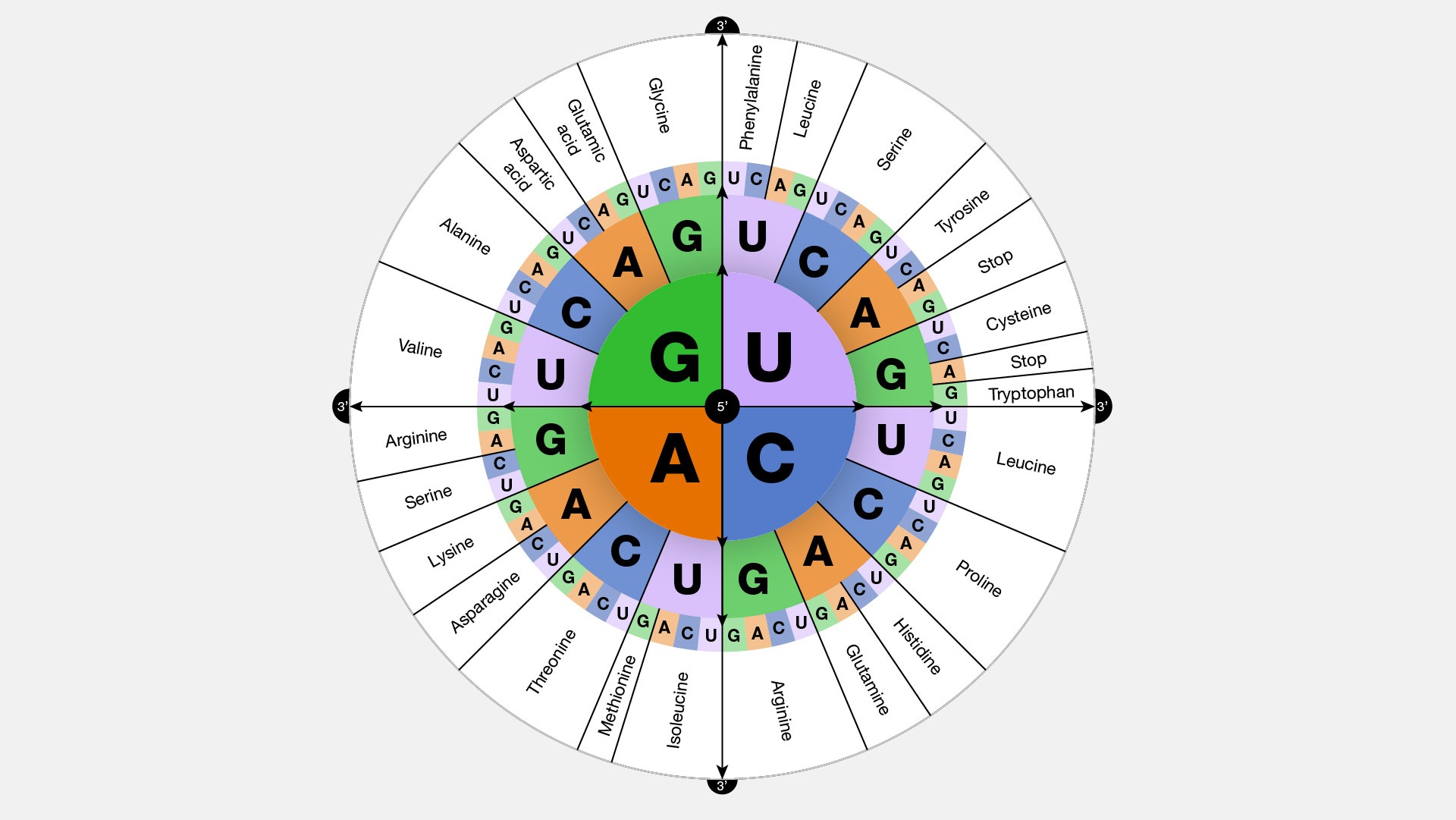 Genetic code. The story of the genetic code is the story of biology and genetics in the 19th, 20th, and 21st centuries, as well as its promises and its perils. Oswald Avery in 1944, for example, proved that the genetic code — that DNA —was indeed the carrier of hereditary information, ending more than 80 years of productive speculation. But as important as DNA was to the so-called heroic era of molecular biology, spanning the generation of scientific discovery after the Second World War, and as important as DNA is to the revolutionary sciences of genetics and genomics, neither genes nor DNA determine who you are or what you shall do. 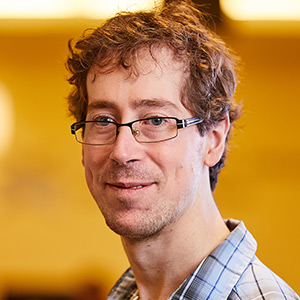 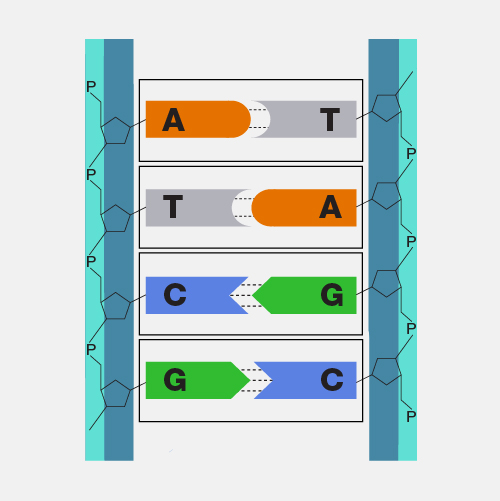