Aha moments were among the unexpected outcomes of the Institutional Review Board (IRB) training program for American Indians and Alaska Natives at the National Institutes of Health (NIH). IRBs are committees, at NIH and at other research institutions, which ensure the welfare of people who participate in certain types of federally-regulated research. To qualify for NIH grants, all researchers must understand and comply with applicable IRB requirements.

For Deana Around Him, DrPH, a citizen of the Cherokee Nation who participated in the IRB training program, the aha moment came when she reviewed the January 2017 final rule for the Federal Policy for the Protection of Human Subjects, 45 C.F.R. 46 Subpart A, also known as the Common Rule*. The new Common Rule revisions modernize, simplify, and enhance oversight for human subjects research in the United States.

"I saw that comments we made on the Common Rule revisions had an impact," Dr. Around Him said. "Many aspects of the Common Rule had been focused on protecting the individual, but there were no community protections. We made sure that, on behalf of the tribes, the revisions addressed community protections, community needs and community benefits. We did this through the addition of language that acknowledges tribal authority over research activities." 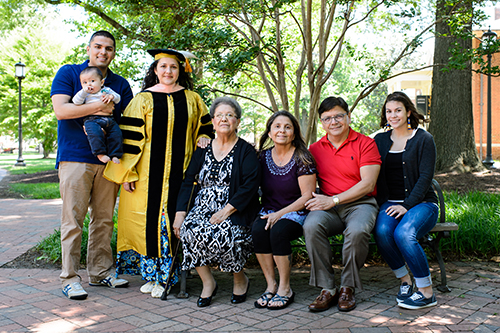 Sara Hull, Ph.D., had a similar aha moment soon after successfully recruiting the first two American Indian participants to the NIH IRB training program in 2014. Dr. Hull has a dual appointment as a faculty member of the NIH Clinical Center's Department of Bioethics and director of the National Human Genome Research Institute's (NHGRI) bioethics core.

"I began to understand that American Indians and Alaska Natives have a much more community-focused culture and that we, at NIH, had to make our research ethics coursework relevant to them," Dr. Hull said. "We couldn't just say, 'here's how we do it in the federal government.'"

The NIH IRB training program began actively recruiting trainees from tribal communities and Historically Black Colleges and Universities after Dr. Hull participated in the annual Short Course in Genomics provided by NHGRI's Education and Community Involvement Branch. In the three-day course, Tribal College and community college faculty and middle and high school science teachers learn ways to incorporate genomics content into their classrooms. "We had already developed an IRB training program at NIH in 2010 to help build research ethics capacity for international research," Dr Hull said. "The Short Course helped me realize that we have those same capacity-building needs for communities within the United States."

Dr. Around Him was completing her doctorate in public health at the Johns Hopkins Bloomberg School of Public Health (JHSPH) in Baltimore, Maryland, when she heard about the IRB training from friend and mentor Malia Villegas, Ph.D., then director of the National Congress of American Indians (NCAI) Policy Research Center. Dr. Villegas is an enrolled member of the Native Village of Afognak in Kodiak, Alaska.

"I was focused on maternal and child health research with American Indian populations," Dr. Around Him said. "I didn't see myself as someone who would go deeper into research ethics. Malia kept encouraging me to apply, saying that it would be a good lens to apply to my work." In addition, the training would enhance Dr. Around Him's plans to seek NIH research grants.

In 2014, Dr. Around Him and Mariddie Craig, a member of the White Mountain Apache tribe in Whiteriver, Arizona, began their IRB training with a two-day conference focused on genomics research and returning results of genomics studies to clinical trial participants. Over the course of the 3.5-month program, they discussed challenging ethical questions from the real world and tailored research questions to fit the needs of tribal communities, taking into consideration their historical, cultural and political experiences. They also observed meetings of IRBs that review intramural research conducted at NIH, attended the NIH human subjects research ethics course and took part in research seminars offered by the NIH Department of Bioethics.

"Mariddie and I learned a lot from each other, and we had a chance to meet with Sara and talk about how to apply what we were learning to our work with tribes, given the difference in our values and perceptions," said Dr. Around Him.

After the IRB training, Dr. Around Him began a one year post-doctoral fellowship with the NIH Clinical Center's nursing department. She worked with Teresa Brockie, Ph.D., a member of the White Clay Nation, on a community-based participatory research project to prevent trauma in families with young children living on a reservation in the Northern Plains. Later, she took a fellowship at the NCAI where she helped Dr. Villegas craft comments on the Common Rule revision.

"I often felt I wasn't the right person to be doing the work," Dr. Around Him said. "I felt so junior and so new to ethics work compared to Native peoples who are engaged in this topic day to day. But drawing on the IRB training experience at NIH and working through the Common Rule comment process drove home the fact that people like me -- Native researchers trained in research methods -- should also be engaged in the policy process."

Today, Dr. Around Him continues her policy research work at the NCAI, where she also conducts research that aims to address the high rates of infant mortality present among Northern Plains tribes.

"I have the unique ability to work on research ethics at a national level, which enhances and creates new insights in the research I conduct on maternal and child health issues," Dr. Around Him said.

Dr. Hull credits Naomi Lee, Ph.D., a member of the Seneca Nation of Indians, New York, and the program's third American Indian trainee, with suggesting significant improvements to the training program, including a better-developed curriculum and bibliography and a more culturally sensitive onboarding process. Dr. Lee also introduced Dr. Hull to Mose Herne, M.S., M.P.H., member of the Akwesasne Mohawk tribe of New York and former chair of the Indian Health Service National IRB, with whom she has collaborated on several tribal IRB training initiatives and workshops, in addition to the NIH IRB internship program. These introductions helped Dr. Hull become acquainted with some of the 20 IRBs that operate in concert with the 567 federally-recognized tribes. Like IRBs at other institutions, tribal IRBs may apply additional requirements beyond those established by the Common Rule. Tribes without IRBs, she learned, have councils or government structures that are the best starting places for researchers who want to collaborate.

"The tribal IRB work has really taken off, in large part because of our collaborations with the National Congress of American Indians Policy Research Center and the Indian Health Service," Dr. Hull said. "NIH was supposed to be conducting IRB training, but it turned out to be a much more reciprocal relationship. Participants like Deana, Mariddie and Naomi have so much knowledge that we lack, and we at NIH have so much to learn from them."

The knowledge, she said, includes an understanding of how historical traumas and strained relationships with the federal government and with researchers have affected American Indians and Alaska Natives.

"It's important to continue improving my ability to understand and work effectively and sensitively with tribal communities," said Dr. Hull. "I remind myself of the importance of this work. I do not want to let Dr. Around Him down."

* Tribal research infrastructure and the impact of federal research policy revisions, such as the those made to the Common Rule, will be part of the NCAI Mid-Year Tribal Leader/Scholar Forum, which takes place on June 14, 2017, in Uncasville, Connecticut. 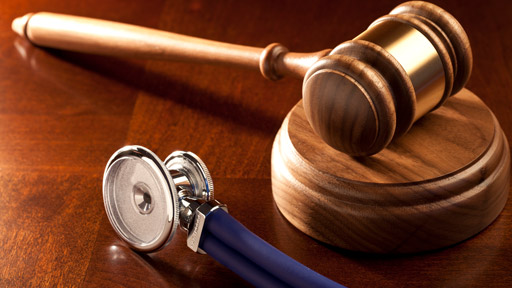 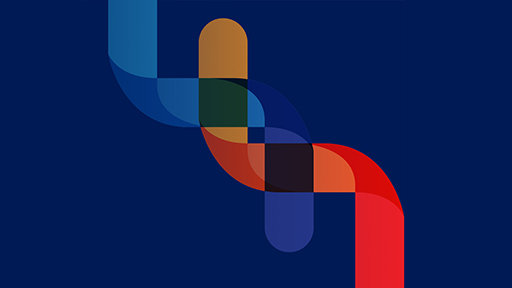