Dr. Andy Baxevanis named Fellow of the American Association for the Advancement of Science

Andy Baxevanis, Ph.D., a senior scientist leading the Computational Genomics Unit at the National Human Genome Research Institute (NHGRI), has been named a Fellow of the American Association for the Advancement of Science (AAAS).

Dr. Baxevanis was recognized for his distinguished contributions to the field of comparative genomics, particularly for using computational approaches to study the molecular innovations driving diversity in early animal evolution.

"Being named an AAAS Fellow is quite an honor, and it's humbling to be recognized by my scientific peers and colleagues in this way," said Dr. Baxevanis. "I feel privileged to have had the opportunity to study the genetic blueprint found within the genomes of our earliest animal relatives, knowledge that will hopefully provide a strong foundation for advancing our understanding of the complexity of our own genome and, in turn, improve human health."

This year, 416 members have been awarded this honor by AAAS because of their scientifically or socially distinguished efforts to advance science or its applications. New Fellows will be presented with an official certificate and a gold and blue (representing science and engineering, respectively) rosette pin during an induction ceremony that will take place during the 2019 AAAS 2019 Annual Meeting in Washington, D.C. next February. 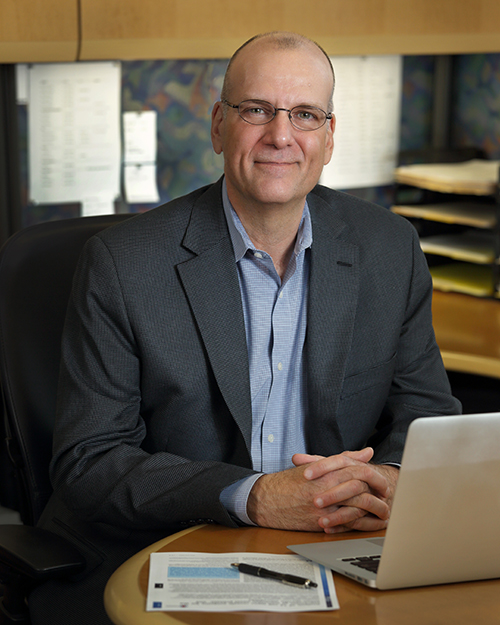 The tradition of AAAS Fellows began in 1874. Election as an AAAS Fellow is an honor bestowed upon AAAS members by their peers. This lifetime honor comes with an expectation that recipients maintain the highest standards of professional ethics and scientific integrity.

Dr. Baxevanis' research program is centered on probing the interface between genomics and developmental biology, using computational approaches to understand the molecular innovations that drove the surge of diversity in early animal evolution. His research focuses specifically on invertebrate species with the potential to serve as 'emerging model organisms' that can yield insights of relevance to human health. By looking beyond the traditional set of organisms currently used as experimental models, his work has shown that basic biological discoveries arising from studying our most distant animal relatives have great potential to provide keen insights about the human genome, as well as lay the groundwork for translational studies focused on specific human diseases.

Dr. Baxevanis received his B.S. in biological sciences from Cornell University and his Ph.D. in the Department of Biology at The Johns Hopkins University. He was a postdoctoral fellow at the National Center for Biotechnology Information at National Institutes of Health (NIH), after which he joined the NHGRI faculty. In addition to his role at NHGRI, Dr. Baxevanis is also the director of Computational Biology for the NIH Intramural Research Program, leading a number of large-scale strategic initiatives aimed at meeting the ever-growing scientific computing needs of NIH's intramural investigators.

Dr. Baxevanis is co-author of the textbook Bioinformatics: A Practical Guide to the Analysis of Genes and Proteins, whose fourth edition will be published shortly. His accomplishments have been recognized by the conferral of the Bodossaki Foundation's Academic Prize in Medicine and Biology in 2000, election to the Johns Hopkins Society of Scholars in 2014, conferral of the NIH's Ruth Kirschstein Mentoring Award in 2015, and election as a Senior Member of the International Society for Computational Biology in 2016. 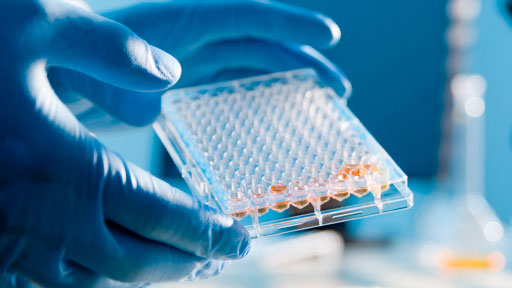