New consortium will include six study sites and one coordinating center.

The National Institutes of Health (NIH) will fund grants totaling $38 million over five years to develop methods that will improve the way that polygenic risk scores can be used to predict disease in diverse communities. Polygenic risk scores, often referred to as PRS, are a genetic estimate of a person’s risk for specific diseases. Researchers and clinicians calculate polygenic risk scores by comparing the genomic data of people with and without a particular disease.

The National Human Genome Research Institute (NHGRI), part of NIH, will fund six of the awards for $33 million, while the National Cancer Institute (NCI) will fund one award for $5 million.

Research shows that early approaches to calculating polygenic risk scores, which were developed using data from mostly European ancestry populations, are not effective when used in diverse populations.

The new consortium, called PRIMED, will pool genomic information from existing and new datasets to develop and evaluate the methods used for calculating polygenic risk scores for specific diseases, with an emphasis on studying people from different ancestries. Researchers will also identify best practices to ensure that the scores accurately predict disease across diverse populations.

Researchers have used available large-scale genomic datasets to develop the ability to calculate polygenic risk scores for numerous conditions, such as coronary heart disease and diabetes, and to identify people who are at high risk. This has started to allow clinicians to use polygenic risk scores in combination with a person’s lifestyle and environmental factors to tailor their medical management.

"One of our biggest concerns is that data used to calculate polygenic risk scores do not include sufficient numbers of individuals from diverse populations, falling short of effectively predicting disease risk in non-European populations,” said Teri Manolio, M.D., Ph.D., director of the Division of Genomic Medicine at NHGRI. “This is an area where the consortium’s work will be critical.”

“AnVIL will foster collaborations within the consortium and the biomedical research community by providing a shared analysis and computing environment to develop and evaluate polygenic risk score-related workflows and tools,” said Ken Wiley, Ph.D., program director in the Division of Genomic Medicine.

One of our biggest concerns is that data used to calculate polygenic risk scores do not include sufficient numbers of individuals from diverse populations, falling short of effectively predicting disease risk in non-European populations. This is an area where the consortium’s work will be critical.

Members will prioritize and investigate diseases with existing and new datasets, especially those associated with data collected over an extended period. The consortium will also increase transparency and standardize practices in terms of the ways in which researchers develop and validate polygenic risk scores.

“Our goal is to make the methods and data from this massive effort broadly available to the biomedical research community,” said Lucia Hindorff, Ph.D., program director in the Division of Genomic Medicine. “By doing so, we will build a robust and responsible scientific foundation for implementing these scores in clinical practice.”

The newly awarded study sites will each take a unique approach to improving polygenic risk score development. They include:

The coordinating center, led by Kenneth Rice, Ph.D., at the University of Washington, Seattle, will head the data science component of the consortium and handle logistical operations. 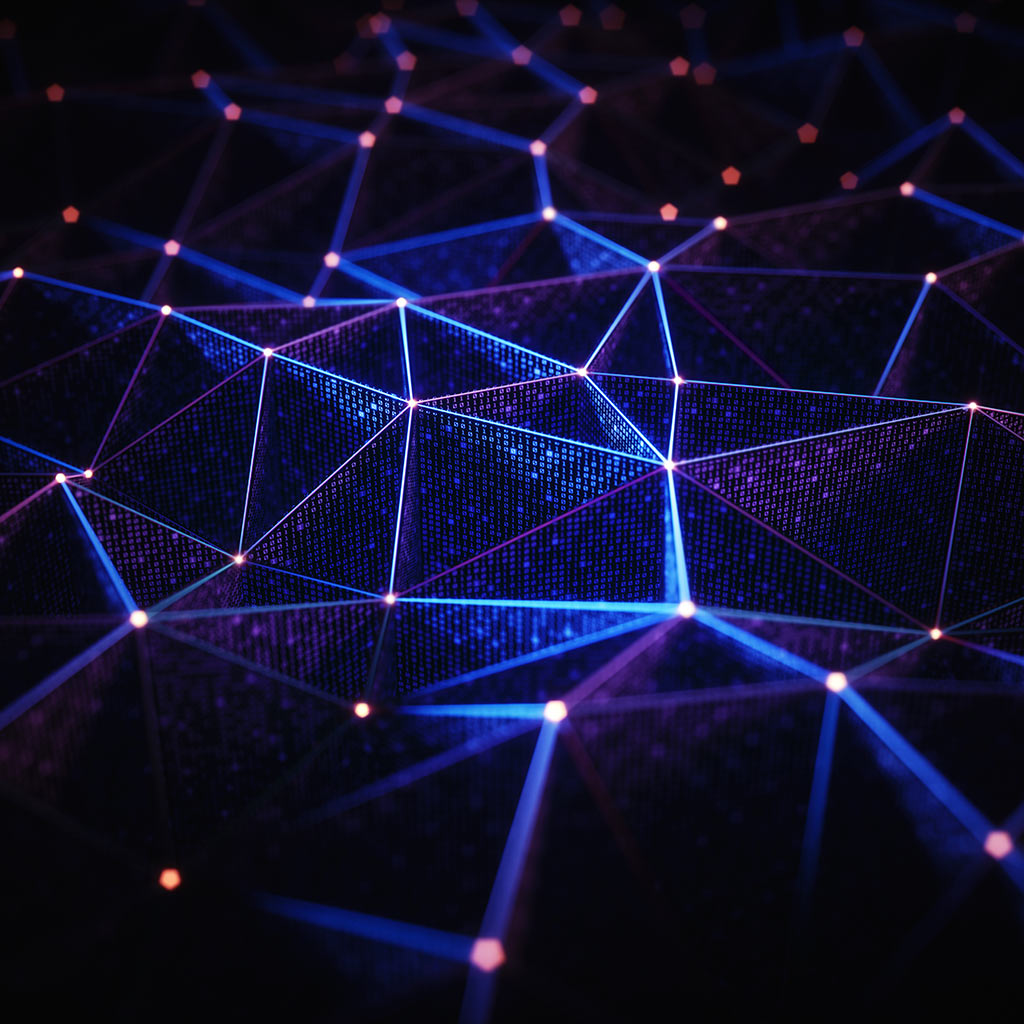 About NHGRI, NCI and NIH

The National Cancer Institute (NCI) leads the National Cancer Program and NIH’s efforts to dramatically reduce the prevalence of cancer and improve the lives of cancer patients and their families, through research into prevention and cancer biology, the development of new interventions, and the training and mentoring of new researchers. For more information about cancer, please visit the NCI website at cancer.gov or call NCI’s contact center, the Cancer Information Service, at 1-800-4-CANCER (1-800-422-6237).