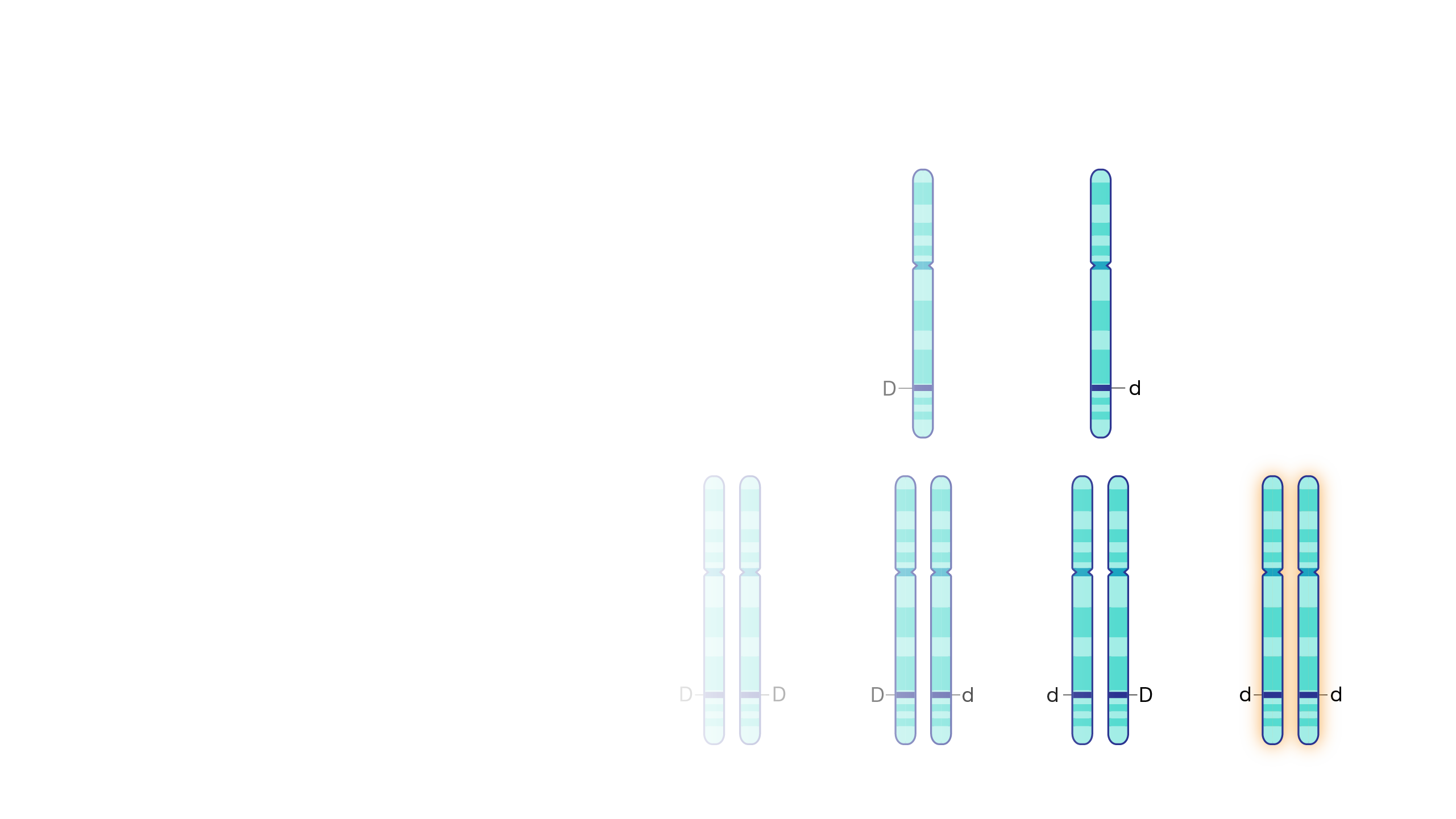 Cystic fibrosis (abbreviated CF) is a genetic disorder that causes mucus to build up in certain organs of the body, particularly the lungs and pancreas, resulting in breathing problems, respiratory infections and faulty digestion. Caused by a mutation in a single gene (called CFTR), the disorder is inherited as an autosomal recessive trait, meaning that an affected individual inherits two mutated copies of the gene, one from each parent. In the past, CF was almost always fatal in childhood. Today, however, with improvements in screening and treatments, individuals with CF may live into their 30s or 40s, or even longer. 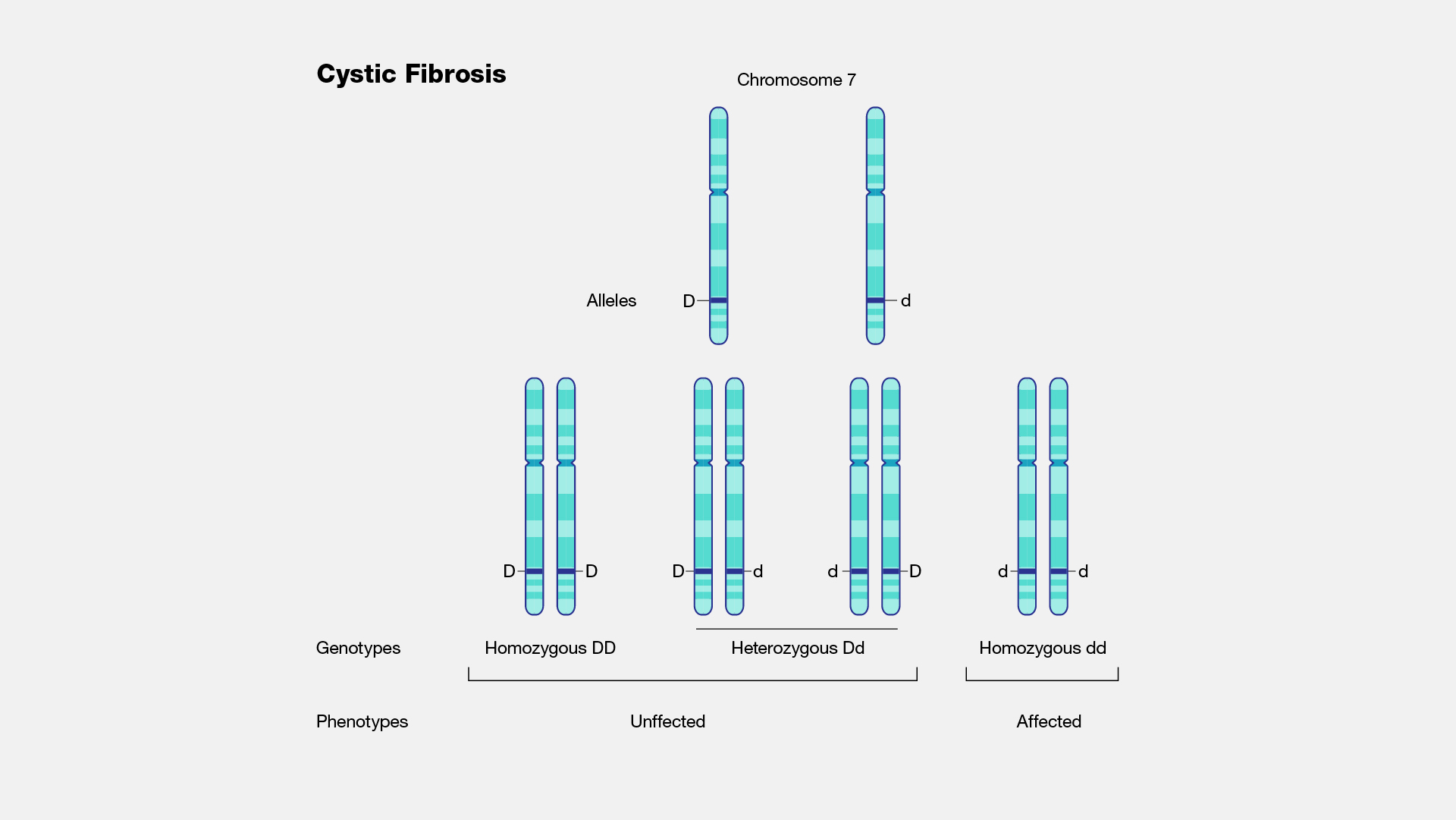 Cystic Fibrosis. Cystic fibrosis, as a disease entity, is best thought of as a gene that causes multiple different conditions. For example, as time has progressed we have learned that patients that have mutations or changes in the CFTR gene can have, for example, GI disease or liver disease when they are babies and then develop some of the more typical, classic lung disease later in childhood and beyond. However, it has also been recognized that different changes in the CFTR gene can contribute to other phenotypes, such as male infertility. For this reason, CFTR has been thought of as a single gene that causes multiple diseases. 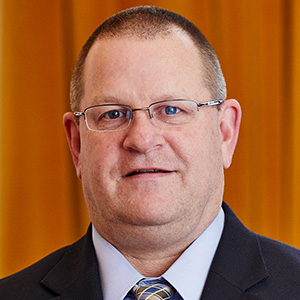 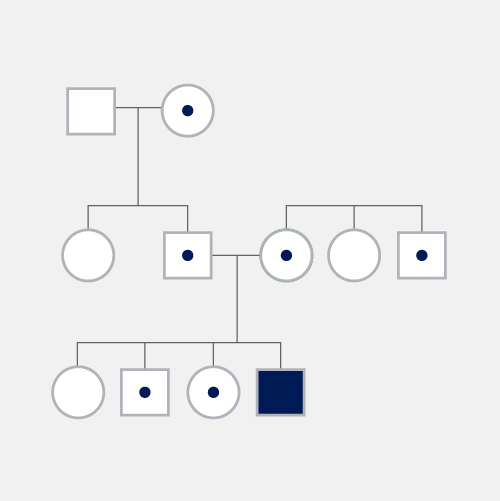