A new mouse study offers insights into why some people's hair goes gray in response to a serious illness or chronic stress. Researchers at the National Institutes of Health and the University of Alabama (UAB) have discovered a connection between the genes that contribute to hair color and the genes that control the body's immune system. They published their findings May 3, 2018, in PLOS Biology.

When a body is under attack from a viral or bacterial infection, the body's innate immune system kicks into gear. Infected cells respond by producing interferons to fight the invaders. The researchers found that the MITF/em> gene downregulates the innate immune system's interferon response (or interferon signature) in pigment cells. The MITF gene is a crucial regulator that drives many functions of pigment cells, known as melanocytes. The study showed that when MITF's control of the interferon response is lost in the melanocyte precursors known as melanocyte stem cells, hair graying results. 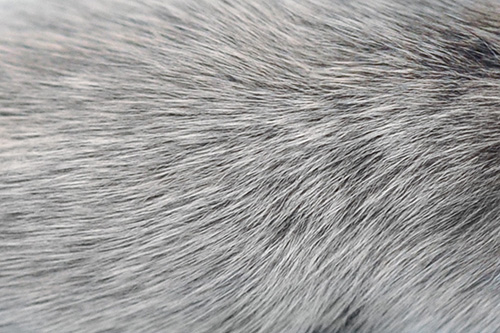 Researchers used two mouse models in the study. One mouse model carried a mutation that decreased levels of the MITF gene. Decreasing the expression of the MITF gene in the mutant mice increased the interferon signature in melanocyte stem cells, they discovered. This suggests that in normal melanocyte stem cells, MITF limits the interferon signature.

The other mouse model had increased expression of the SOX10 gene, which regulates MITF activity and the production of melanocytes. Overexpression of SOX10 in these mice caused hair graying. Combining the two mouse models by mating the mice produced greater amounts of gray hair. This combined MITF and SOX10 mouse model also showed an increased interferon signature in the skin, they discovered.

When the mice that overexpressed SOX10 were treated with the viral mimic, the mice showed more severe hair graying than what is seen in the SOX10 overexpression mice alone. This suggested that the extra SOX10 in these mice makes the melanocyte stem cells more susceptible to the viral mimic.

The study establishes two new mouse models that will be useful for understanding the connection between pigmentation genes and the innate immune system response. In future studies, the team plans to investigate in more detail the genes and proteins that cause hair graying in the double mutant mice and in the SOX10 overexpression mice treated with the viral mimic. This could provide important information on the role of innate immune regulation in human diseases that cause loss of pigmentation.

Read the study: A direct link between MITF, innate immunity, and hair graying. 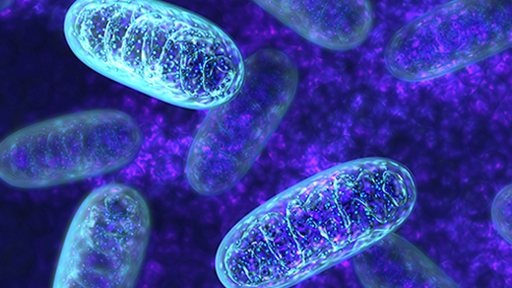