I would like to bring to your attention a wonderful example of scientific influencers making their way into pop culture. Recently, four NHGRI-funded genomic scientists were named among the 100 most influential people of 2022 by Time magazine. Adam Phillippy, Ph.D., Karen Miga, Ph.D., Evan Eichler, Ph.D., and Michael Schatz, Ph.D. were honored for their roles in leading the Telomere-to-Telomere (T2T) Consortium to produce the first truly complete sequence of a human genome. Congratulations to these four and the entire T2T Consortium for this truly amazing scientific accomplishment and well-deserved recognition. 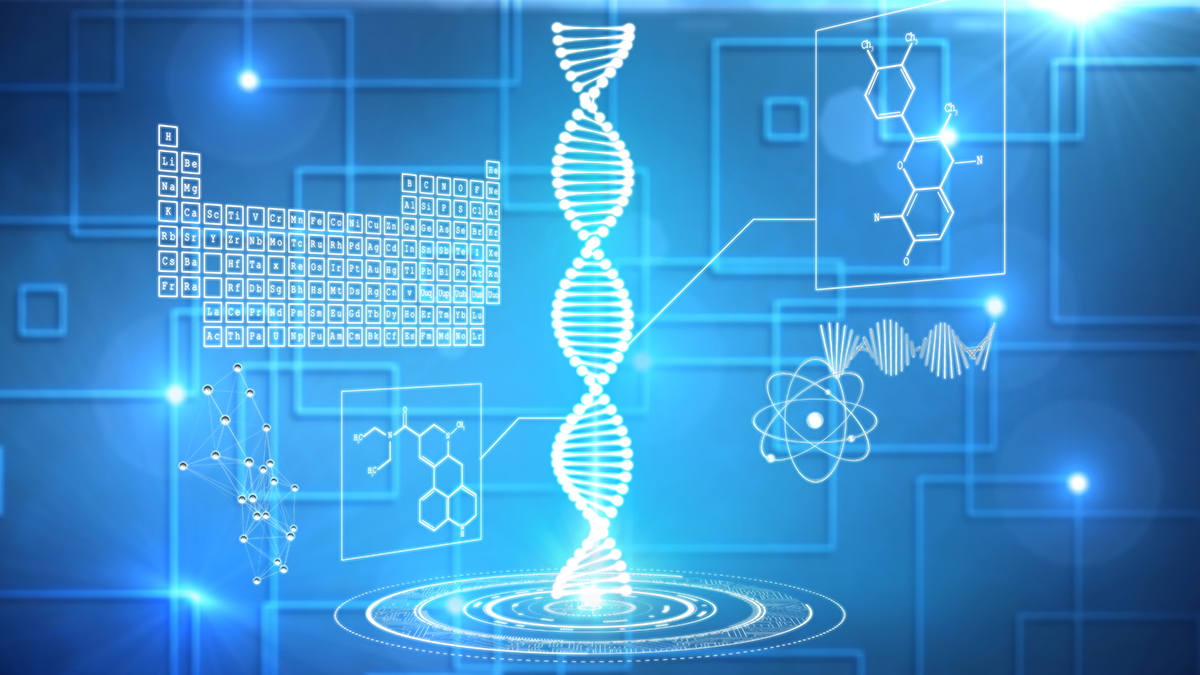 Claire Driscoll, director of NHGRI's Technology Transfer Office (TTO), often exhorts one of her most critical rules: “Don’t sign anything, ever, for goodness sakes – without checking with me first!”

By “anything,” she means any sort of agreements with outside parties.

“Don’t do it! At least, not until you talk to Claire” is commonly echoed around the NHGRI hallways and emails. She is available to help, early and often. She wants all NHGRI staff to know that the reason she and the other TTO patent and licensing professionals are here is to navigate the complex and sometimes dubious world of transferring NHGRI-developed technologies and intellectual property to the private sector. Their role is to keep the institute’s best interests in mind in all agreements, big and small.

TTO is part of the NHGRI Division of Intramural Research but is available to assist with agreements involving extramural collaborative research. In this way, TTO is a valuable resource for assistance with extramural agreements as well.

NHGRI Director Eric Green fondly remembers his long history with Claire, which started before her foray in technology-transfer world. “I got to know Claire (virtually) just before coming to NIH, around 1992 or 1993. I was collaborating with her then-boss Richard Maraia in studying a gene on human chromosome 7. This led to a publication on which she and I were both authors. So, I actually collaborated with her before I even met her in person!” he explained.

The pipeline flow from federally funded research to private industry now has a steady current, with the government often pumping in investments in “blue sky” research. That is, fundamental science without immediately obvious applications, often driven by curiosity and the desire to understand the world (or the human body) better. Claire and her TTO colleagues are the junction point where all the knowledge, innovation, patents, and paperwork move from NHGRI to the outside world. TTO is an immensely valuable part of NHGRI, particularly for NHGRI intramural researchers.

With advanced degrees in both genetics/molecular biology and biotechnology commercialization studies, Claire joined the NHGRI TTO in 1999. The office oversees a large range of activities that involve the exchange and tracking of patents, licenses, intellectual property, and other transactional agreements, including Cooperative Research and Development Agreements (CRADAs). They handle Material Transfer Agreements, Confidentiality Disclosure Agreements, and other legal documents that enable the sharing of materials and resources between NHGRI scientists and third parties. Hence, the “don’t sign anything without checking first!” rule.

Basically, the TTO manages all the legal negotiations that help to protect federally funded research from being unduly exploited, while also giving that research avenues to reach patients through the commercialization of promising advances, such as gene therapies, pharmaceutical drugs, novel technologies, biological materials, and even some animal models. TTO maximizes the benefits of NHGRI’s discoveries and programs by protecting contributions through technology-transfer rules and they help NHGRI staff stay out of trouble with respect to laws and policies.

The NHGRI TTO, which includes a staff of five, helped to bring in more than $5 million in royalty, CRADA, and gift/grant income to the Institute last year alone. This, Claire said, is likely an unusually large return in one year, the product of well-crafted patents and licenses, much of which goes right back into the pipeline to fund more much-needed NHGRI research. 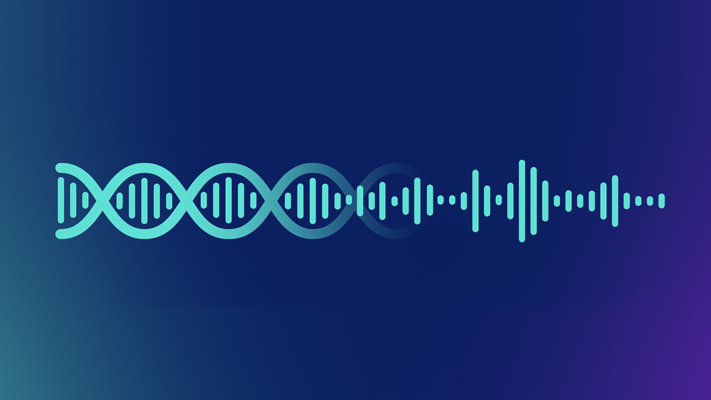 Last week, NHGRI concluded the seven-part virtual “Genomics and the Media Seminar Series.” The series featured trailblazers in science communication. Each speaker, an expert in communicating about genomics across media – including radio, podcasting, writing, speaking, publishing, and everything in between – was provided the opportunity to talk about what it is like to cover genomics today, such as the special challenges in reporting about such a quickly growing scientific field, and how that has changed since the Human Genome Project. The series aimed to demonstrate the various approaches for communicating about genomics as well as the unique challenges and opportunities each medium can bring. The seminars attracted an average of 150 live attendees and each included a robust moderated question-and-answer session. The recordings of all seven seminars are available for viewing on GenomeTV. 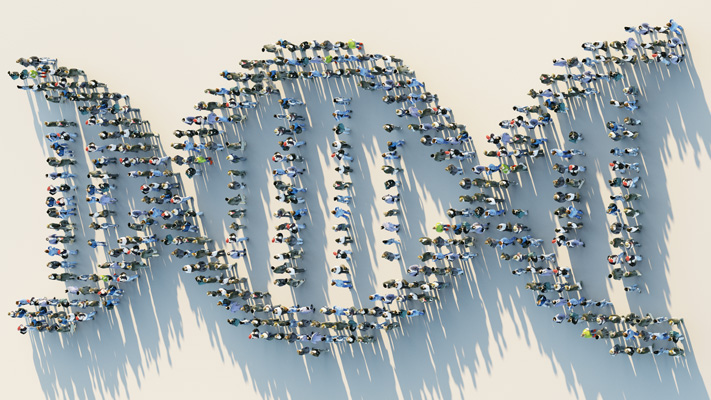 NHGRI recently announced a new annual honorary awards program to recognize past and present NHGRI awardees for their efforts in enhancing the diversity, equity, inclusion, and accessibility (DEIA) of the genomics workforce. This awards program will honor an Early-Stage Investigator and an Established Investigator making sustained and substantial contributions to enhancing DEIA of the genomics workforce. The awardee(s) will be invited to and acknowledged during the February open session of the National Advisory Council for Human Genome Research meeting and will be offered the opportunity to present their research and accomplishments towards enhancing diversity of the genomics workforce. For more details about how to nominate an extramural investigator, visit our website. Solicitation of nominations are currently being accepted, and the due date is September 1, 2022. 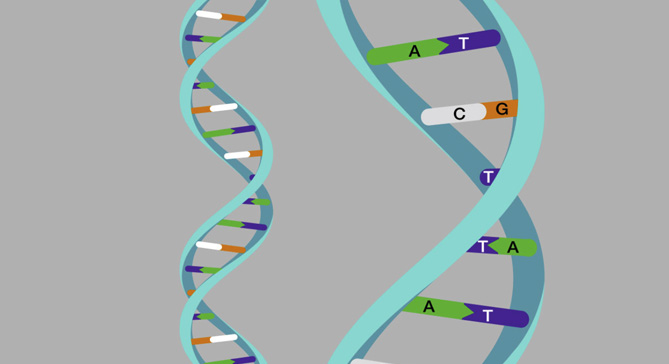 NHGRI recently developed a web page to help researchers navigate their way to finding the right NHGRI Program Officer to contact. It is essential that applicants understand where their research proposal fits in relative to the scientific interests of the different NIH institutes/centers  and of different programs within an individual institute/center. One of the best ways to enter this sometimes confusing process is to contact a NIH program officer. These individuals administer research programs, oversee grant portfolios, set research priorities, and act as an advocate for a scientific area. The revised NHGRI Extramural Scientific Areas of Emphasis and Program Contacts web page enables potential applicants to browse a list of NHGRI program officers, their expertise, and their contact information, or specifically search by scientific area.

The ClinSeq Project is a genomic medicine study to investigate the utility of whole-genome sequencing in the practice of medicine. The ClinSeq dataset (phs000971) features a robust list of clinical data types, which has turned out to be useful for exploring different research questions. A key aim of the ClinSeq Project is to inspire further studies in genomic medicine implementation; thus, this dataset is particularly useful for those seeking to answer clinical genomics questions. In addition, this dataset is also made accessible to NIH intramural researchers for exploration of genotype information through the relatively new Reverse Phenotyping Core in the NHGRI Center for Precision Health Research.

Did you know that there are ~1,000 principal investigators and more than 4,000 trainees at various stages of their career conducting basic, translational, and clinical research at the NIH? This makes the NIH Intramural Research Program the largest biomedical research institution on earth! 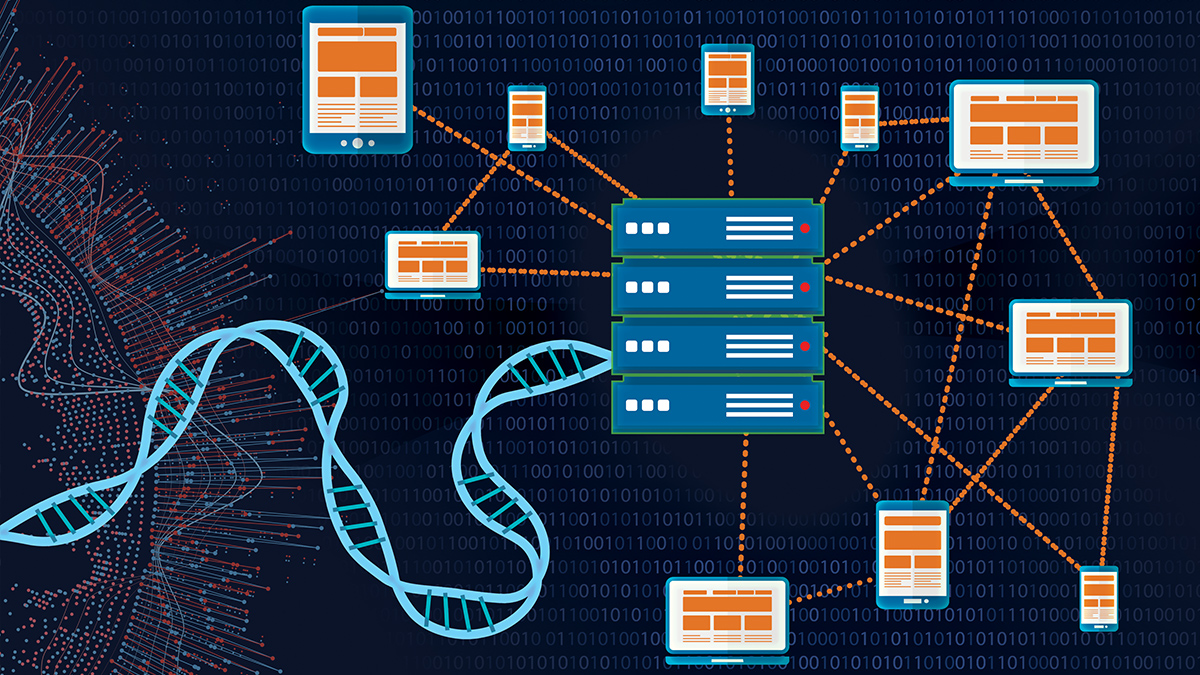 All of Us Research Program seeks engagement and enrollment partners

Dissemination and Implementation Research in Health – R01, R03 and R21

NHGRI outstanding awards for enhancing DEIA in the genomics workforce

Selection of Kevin Williams as director of the NIH Office of Equity, Diversity, and Inclusion